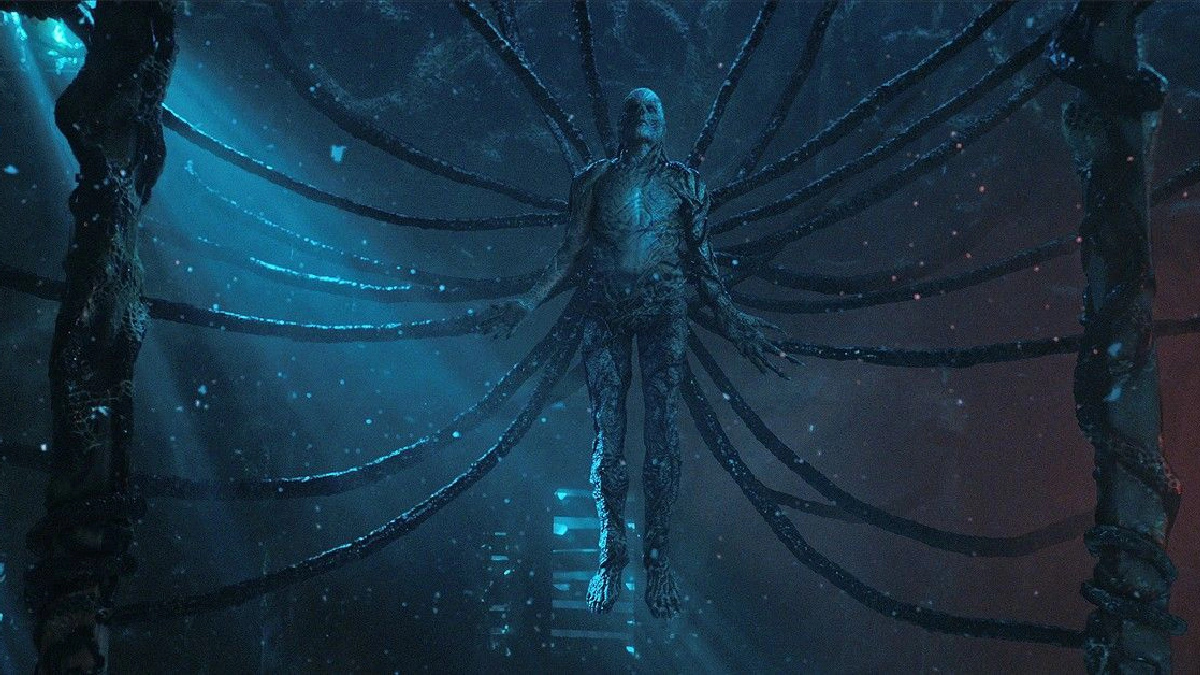 More details have emerged about a potential Stranger Things spin-off, and they point toward the series making the jump to animation.

In a report made by What’s On Netflix on Dec. 23, it was revealed that they’d been informed one Spin-off idea that is currently being developed for the Stranger Things series is an anime. The series would be set in Japan, and would center around two video game-loving twin brothers who live on the outskirts of Tokyo, Japan. Through some as of yet unknown circumstances, they’ll come into contact with the Upside Down and will need to find a way to deal with the threat this presents to them and their home.

The series would act as the first Stranger Things spin-off, and is currently estimated to have a runtime of roughly six hours. Past that though, it’s unknown when this series would see a worldwide release or how far along the series is in terms of shooting, script writing and so forth. All What’s On Netflix heard was that it had been in development for “quite some time.”

The news comes after the Duffer Brothers spoke on the Happy Sad Confused podcast about their spin-off plans for the series. During their time on the show, they said spin-offs would be “1,000 Percent” different from the core series and would mark a drastic change in how they approach telling stories within the Stranger Things universe.

It also comes as the core Stranger Things series moves ever closer toward its conclusion. The series’ fourth season set up what appears to be the final antagonist of the series, and the Duffer brothers confirmed that the series would be concluding with its fifth and final season.

Stranger Things can currently be viewed exclusively on Netflix. For more on the series, check out any of the related articles down below, or some of our guides regarding topics like who dies in Season 4 and whether or not Season 5 will have a time jump.