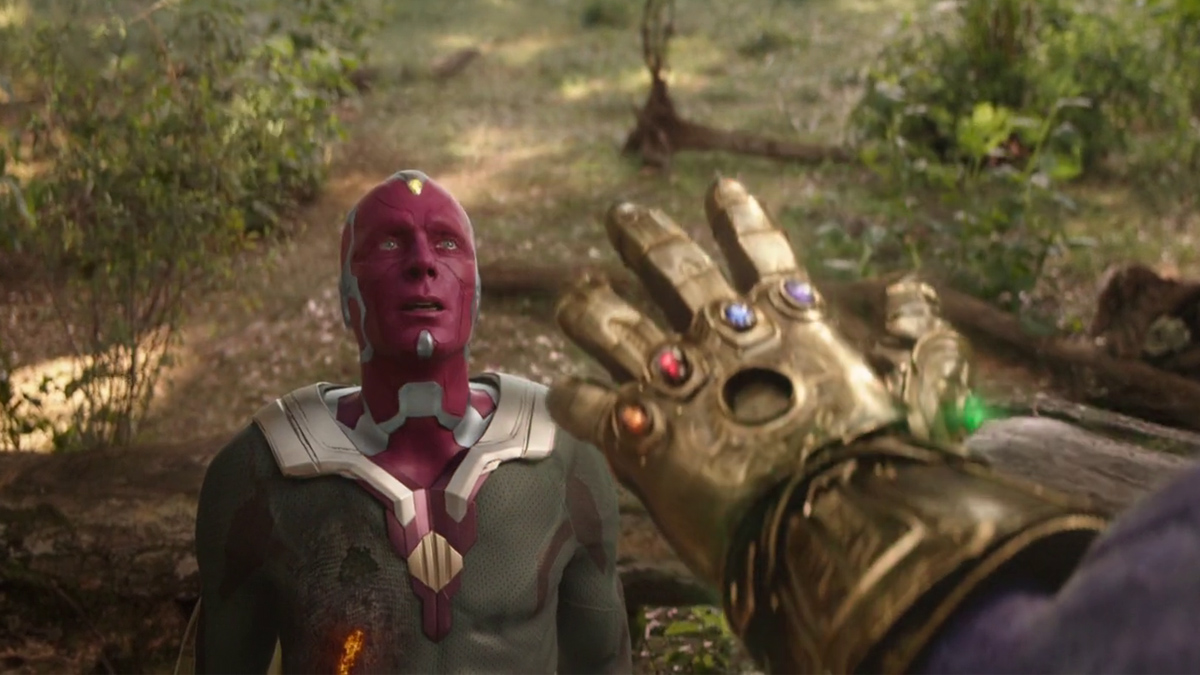 The Marvel Cinematic Universe (MCU) encompasses 30 movies so far and, with it, many characters. However, out of hundreds of characters, it wouldn’t be the easiest task to keep track of their ages. Firstly, their ages are rarely addressed in detail. Secondly, for instance, most Avengers look the same age. And thirdly, when it comes to fantastical creatures, it’s hard to tell from their appearance. If you want to know who the oldest character in the MCU is, carry on reading.

How Old Is the Oldest Character in the MCU?

This question actually has two answers, as it comes in the form of a brotherly duo. The Grandmaster was born shortly after the Big Bang hence he is around 13.8 billion years old. His first appearance in the MCU was in Thor: Ragnarok. His brother, the Collector, has also been around since the beginning of the universe.

Even though it is hard to compete with creatures almost as old as existence, there is still one character from the comics that is older than any MCU character, the One Above All, which is the creator and architect of the multiverse. Currently, we’ve yet to see this character in the movie universe, so they don’t count in terms of being the oldest.

If you’re curious to see where some of your favorite characters stand next to the oldest characters of the MCU, here are some of the most notable ages:

This is everything you need to know about who the oldest character in the MCU is. Be sure to read our other articles on the Marvel Cinematic Universe.