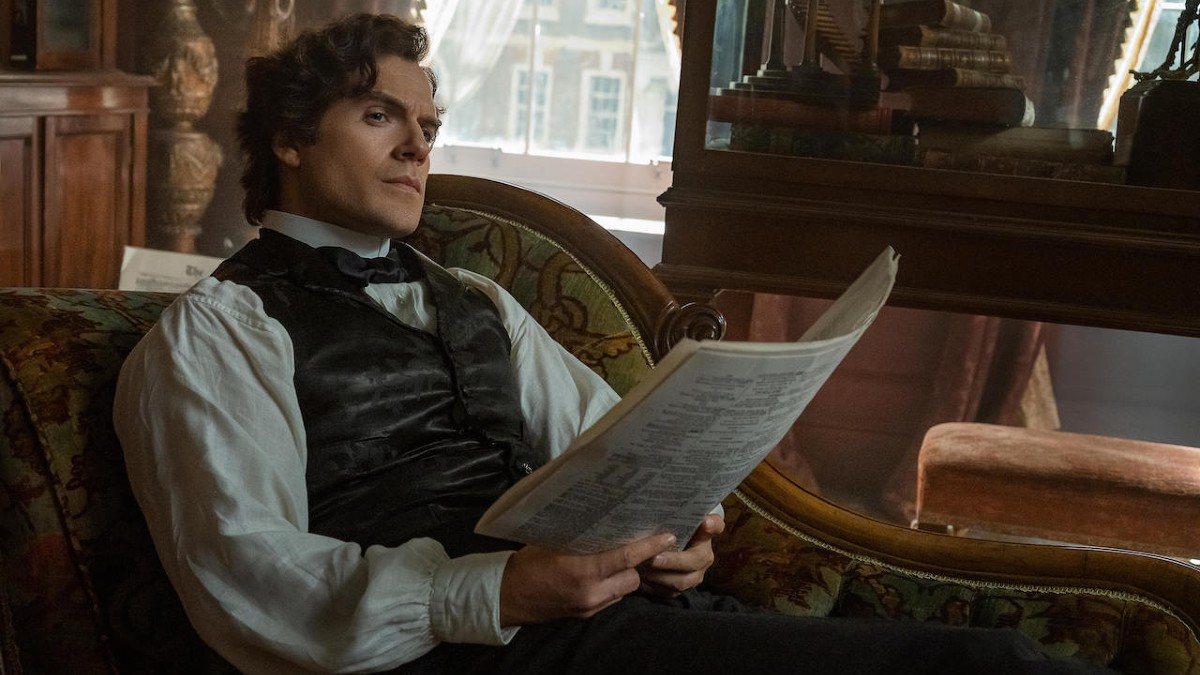 When fans think of Sherlock Holmes, it’s safe to assume their first thoughts would be the British television series starring Benedict Cumberbatch and Martin Freeman or even Guy Ritchie’s two films with Robert Downey Jr. as the famous detective. While both Cumberbatch and Downey Jr. have their fans, another Holmes has seemingly taken the reigns as the most popular detective on streaming.

Enola Holmes (#8) and Enola Holmes 2 (#1) have managed to climb onto the top 10 movies on Netflix charts. Despite having just premiered on the streaming platform less than a week ago at the time of this writing, Enola Holmes 2 has already racked up over 64 million viewing hours and shows no signs of slowing down.

The Enola Holmes movies are adaptations of author Nancy Springer’s The Enola Holmes Mysteries series, which centers on Sherlock’s younger sister Enola and her adventures as a private detective in London. The first Enola Holmes film became the second most-watched movie on Netflix in its debut week and ranked seventh on Business Insider’s Biggest Netflix Original Movies of all-time list on Jan. 2021 with an astounding 78 million viewers.

Additionally, the movies benefited from having former Superman actor Henry Cavill who starred in the popular Netflix series The Witcher for two seasons. Although Cavill recently confirmed that he wouldn’t be reprising his role as Geralt of Rivia in the series based on the fantasy book and game franchise, he very much has garnered a significant fanbase on the streaming platform and has seemingly brought that over to the Enola Holmes films.

Both Enola Holmes films are currently streaming on Netflix.