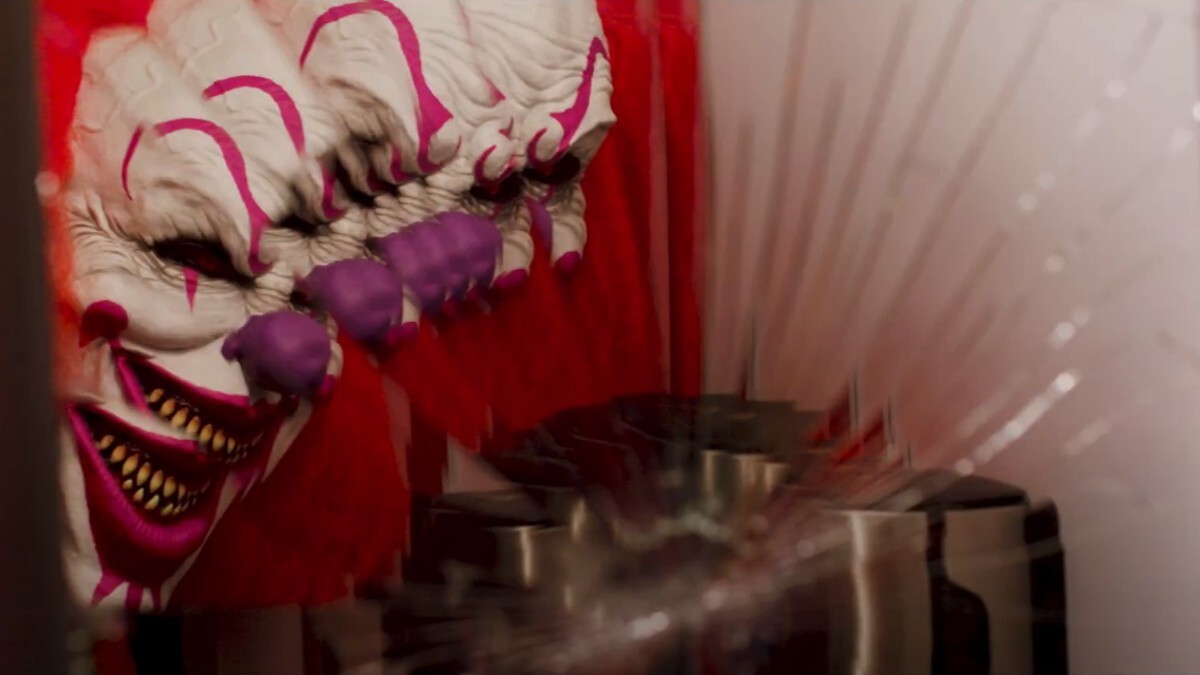 If you’re a fan of trashy horror, we’ve got something pretty weird to share with you. So, the film Terror Train originally came out in 1980, furthering the Scream Queen legend of Jamie Lee Curtis. Here we are 40 years later, and a remake has come to the Tubi streaming service. But that’s not the only wrinkle here.

The remake was released exclusively on the Tubi streaming platform last month on the 21st to some terrifically bad reviews (read: 20% on Rotten Tomatoes). However, the filmmakers and Tubi haven’t let that deter them, and a sequel is coming on New Year’s Eve. I don’t mean New Year’s next year, as Terror Train 2’s release is actually only one month away.

Per Bloody Disgusting, it was revealed earlier this week that Terror Train 2 would be arriving on Tubi exclusively on Dec. 31, 2022. It can be assumed these films were shot back to back, but it was pretty presumptive to inherently expect viewers will return once more. Though, as Tubi is ad-based, it’s likely they don’t have to rack up the viewers to break even.

If you’ve never heard of the Terror Train films, we’ll give you the comparisons. The first movie is summarized on Tubi as “Jamie Lee Curtis stars as a co-ed on a costume party train ride stalked by a fraternity pledge she helped haze, which put him in a mental asylum.”

The remake sounds quite different. “A group of college seniors fights for survival as an unknown, masked killer seeks revenge during a Halloween-themed pre-graduation bash aboard a party train.” The plot of the sequel will be entirely unconnected outside of continuing the train motif.

If you’re not going to be deterred by certainly terrible horror, you can stream Terror Train of Tubi for free. The streaming service also has the original 1980 film if you’d like a more direct comparison.

In the interest of your sanity, you can also stream all three John Wick movies as well as many of the entries on our top Nicolas Cage films list.