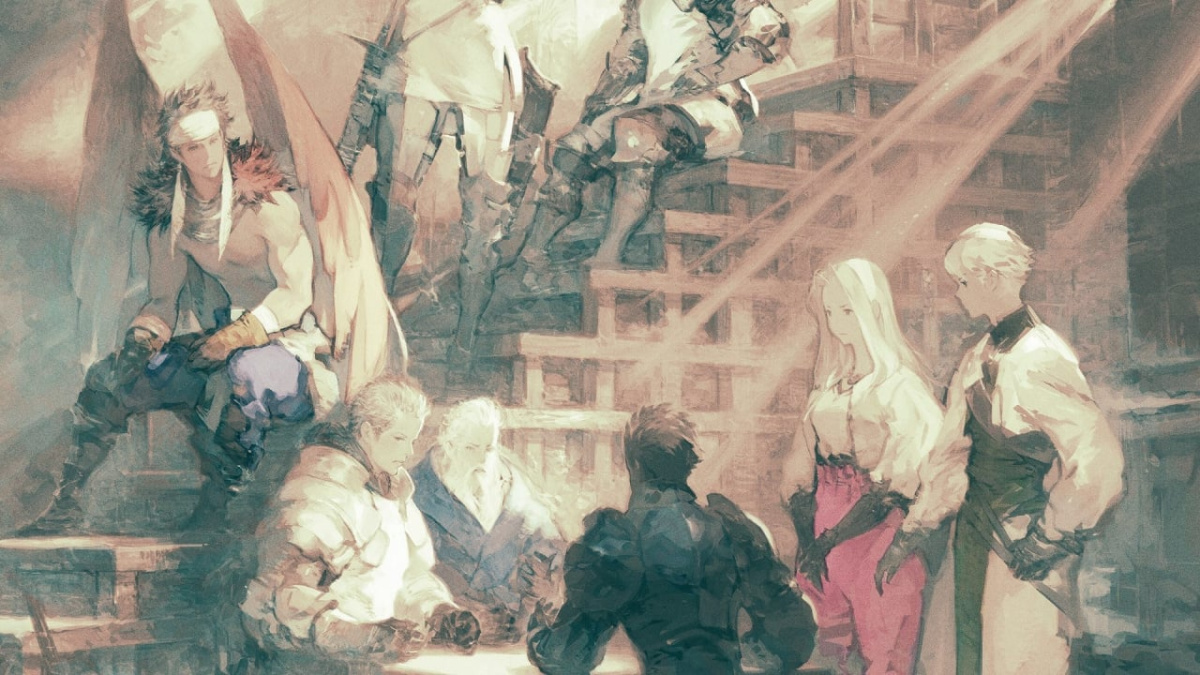 Tactics Ogre: Reborn is an odd creature in the realm of remasters. Not only is it the fourth release of the Tactics Ogre title in some way, shape, or form, but it’s also one which has seen a substantial number of tweaks meant to make it easier and more accessible. As such, fans of the series wouldn’t be blamed for wondering whether it’s another re-release of a tried and true title, or a substantial remaster which overhauls the elements that the game is so beloved for.

Well, after sinking dozens of hours into the game, I can safely say that it falls into neither of these camps. Instead, Tactics Ogre: Reborn is an exemplary remaster, modernizing the game in the best ways possible so that the original title’s best aspects are put on full display.

To be clear though, there’s still plenty about the game that remains untouched; like, for example, the story. As the young warrior Denam, players are tasked with amassing forces to free their homeland and avenge the death of their father at the hands of a Dark Knight. These ambitions are quickly turned on their heads however, and as a result, Denam is forced to make choices and engage in battles that could impact the fate of the world.

Needless to say, these are only the broad strokes of the narrative. The game’s story is still one which stands out thanks to its layers of political intrigue, moral ambiguity surrounding war, and examinations of the impact of war on the people of a kingdom or nation. This lends each story line that plays out during the game’s different Chapters a sense of weight and nuance, as well as proper motivation for the battles that ensue.

Granting the story an extra sense of weight and engagement are the choices characters can make. Though they may seem minor, some choices can have wide-reaching consequences to the story and characters’ allegiances to the player. This, in turn, can make one person’s experience with the game quite different from another’s, and makes the experience that much deeper as a result.

Then there’s the gameplay. This is where Tactics Ogre: Reborn has seen the most changes, and they’re almost all for the better. In addition to refined enemy patterns and AI, several auxiliary mechanics have been removed to streamline the experience. Characters no longer need to use Technique Points for certain moves, and instead use MP for everything from Special Attacks and Finishing Moves to spells.

There’s also the entirely new mechanic of Buff Cards. While engaging in battles, cards that will increase characters’ stats will appear randomly throughout the battlefield. The stat boosts of these cards can stack and improve the attack, critical hit rate, or skill activation chance of a character substantially, turning the tide of battle in a handful of moves.

While this may sound like a game-breaking addition to the game, it honestly felt like a perfect addition to the game’s standard framework. Every battle I took part in was still challenging even if I took full advantage of the Buff Cards, as the AI was still clever enough to put up a phenomenal fight. Not only that, but I had to account for the AI going after Buff Cards, boosting their own characters’ stats and shifting the odds in their favor.

About the only change that felt unneeded or like an odd choice was the introduction of a Party Level. In addition to the levels each character can gain throughout the game, there is now a firm cap for how high of a level any character in the party can reach before a certain scenario is cleared. If Experience is earned after hitting this cap, it will instead go toward creating an Experience Charm which can help characters level up faster once the Party Level is raised.

While this seems like a sound mechanic in theory, it really only got in the way during my playthrough. More often than not, I would hit the Party Level cap well before reaching the scenario that would raise the Party Level. I’d then clear the scenario with ease, but would lose out on Experience due to the Party Level not raising until after the next scenario was set up for me to take on.

It’s not the biggest gripe, but it still led to the need for additional grinding where there didn’t need to be any.

Past that though, the rest of the game is largely issue-free. On the visuals side of things, Tactics Ogre: Reborn has a slightly crisper and clearer take on Tactics Ogre’s classic 2D art style. Sprites are distinct and emotive with minimal animations, helping them to stand out even among the chaos of a battle filled with dozens of units. The environments, meanwhile, are just as visually distinct, bringing each battle to life with cubic arrangements that still feel like proper towns or battlefields with a variety of terrain.

In terms of sound design, the game is much the same as its predecessors. The music is fittingly dire or upbeat when it needs to be, though it can get a little repetitive after hearing it multiple times over. On the other hand, the new addition of voice acting for cutscenes is a welcome addition that lends the story an enhanced sense of drama and stakes.

Tactics Ogre: Reborn is exactly what fans could have wanted from a remaster. Though not all of its changes improve the experience, the majority are welcome improvements that help elevate the experience to a new level. This is a must-play for fans of the original, and easily the best possible point of entry for newcomers who want to get into the series. 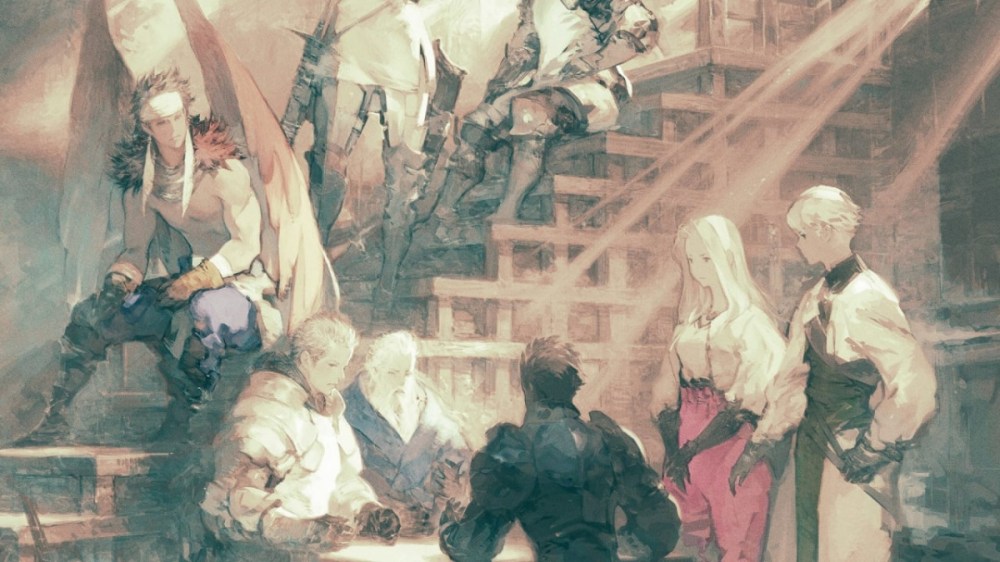