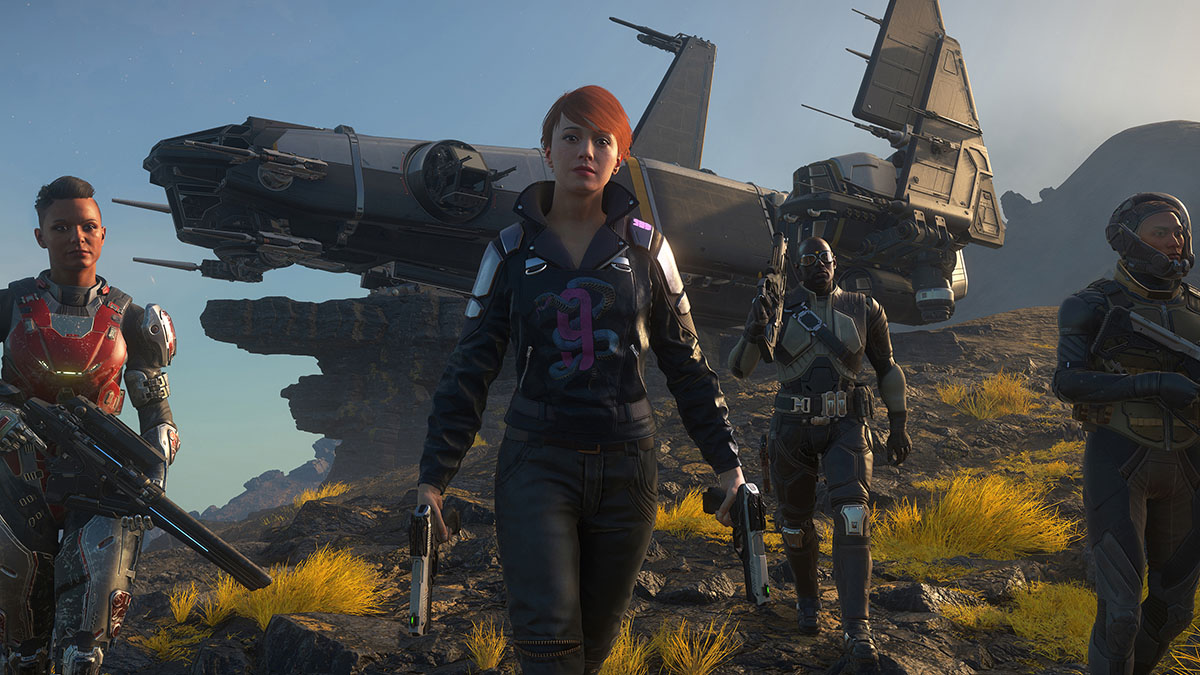 Today Cloud Imperium game is launching one of its biggest events of the year, the Interactive Aerospace Expo 2952.

If you’re wondering about the date, Star Citizen’s in-lore calendar moves with the real one, so we’re in 2952 within the game’s universe.

The event will start in an hour or so at the moment of this writing and it will continue until Nov. 30, allowing everyone to download and try the current build of the game without paying a dime.

Various manufacturers will be showcased on a day-by-day basis at the Expo (you can find the calendar below) which you can visit in the game on planet Microtech.

Interestingly, the pirate and militia-friendly manufacturer Drake Interplanetary will be the official sponsor of the event and will launch two ships, the new starter Drake Cutter, and the explorer Drake Corsair.

To kick off the event, we get new videos including one featuring the Corsair, one showcasing the Cutter (and the upcoming rework of the Origin 600i), and another introducing the IAE 2952 and showing that Jax Mcleary (the game’s spoof of former Top Gear star Jeremy Clarkson) is actually still alive and kicking. He was simply stuck in the upcoming new Pyro system, “guest” of a band of outlaws. As usual, the video is rather hilarious and you can enjoy it below.

Considering the controversy surrounding Star Citizen, this event is certainly a good chance to try it out and simply make up your own mind.

The number of registered accounts has also recently passed 4.1 million, having reached 4,153,611 at the moment of this writing.

As usual, we know that not all of these are actually paying customers, as many accounts are created for free fly events like this one. A few weeks ago, we learned that about 1.7 million of these actually purchased the game, alongside an update from Chris Roberts himself. 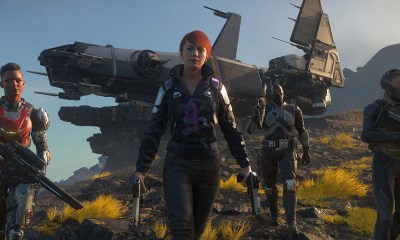 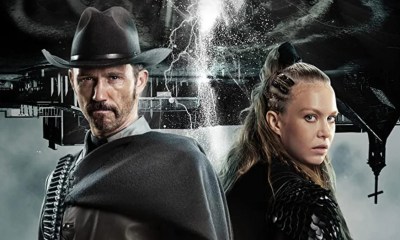 For Some Reason, This 2013 Box Office Bomb Just Released a Sequel (& It Might be Even Worse) 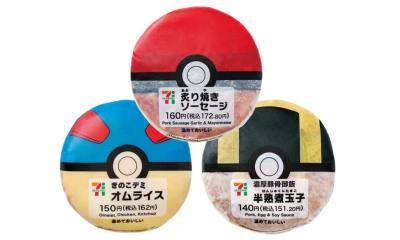