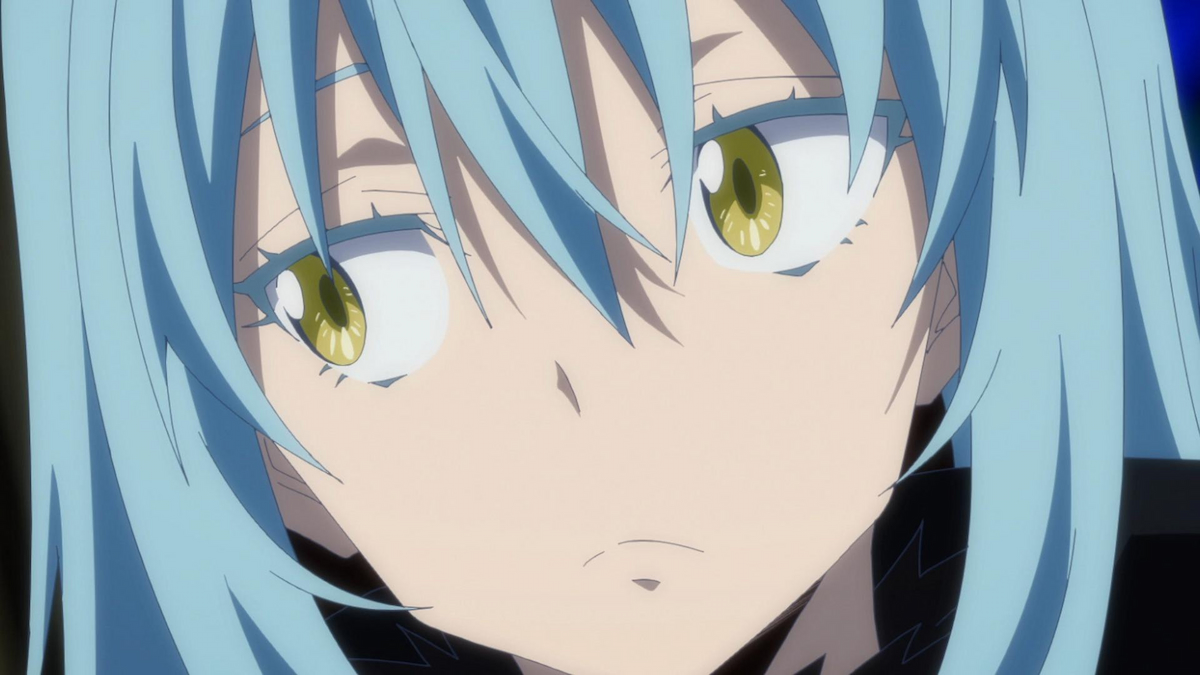 Got some good news for the isekai fans out there regarding one of the best anime the genre has to offer. Yes indeed, That Time I Got Reincarnated as a Slime is officially getting a third season.

Sadly at this time, we don’t have much to share with you about a possible premiere date for this third season, but the series is moving right along, so we might see it before the end of 2023. This announcement also includes a cool piece of key art that, per the tweet, depicts “depicting Hinata and Sakaguchi confronting Rimuru.”

Crunchyroll summarizes the film’s plot as:

A long-running conspiracy is swirling over a mysterious power known as “Queen” in Raja, a small country west of Tempest. When a slime who evolved into a Demon Lord named Rimuru Tempest crosses paths with Hiiro, a survivor of the Ogre race, an incredible adventure packed with new characters begins. The power of bonds will be put to the test!

We will be sure to update you when we know more about when season three will be coming out.

In other isekai anime news, we finally got a premiere date for By the Grace of the Gods season two.