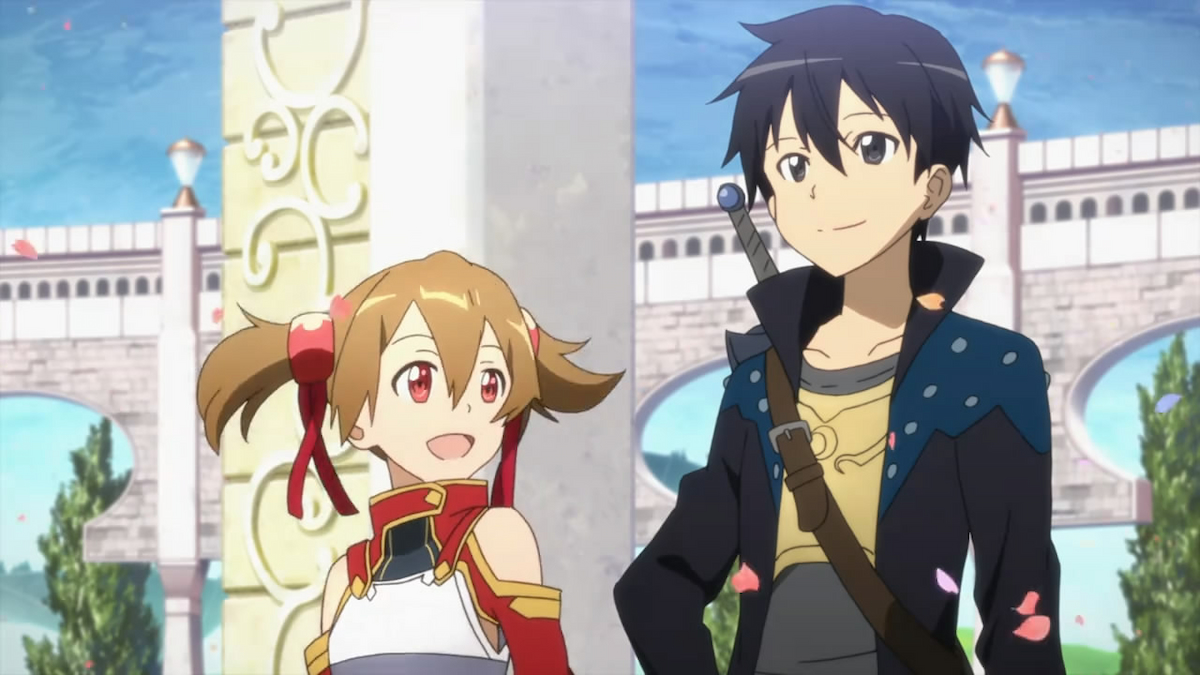 Sword Art Online will be getting another theatrically released movie. It’s been five years since Sword Art Online The Movie: Ordinal Scale, so it’s definitely been enough time. Though, to say that we are entirely lacking details would be an overstatement.

This announcement was given in the below video, which certainly gives away just about nothing as far as details go.

We had hoped the Sword Art Online anime site might give a little more information, but it only offers a very brief notice of the following:

A completely new original movie version of “Sword Art Online” has been decided to be produced.
Please wait for further information.

While the Sword Art Online anime has been going since 2012, the light novels have been going for much longer than that. The first volume of the light novel was released in Japan in 2009. Amazingly, the series wasn’t translated until 2014, well after the anime had started. The 25th volume released in September, readers will have to wait until March for volume 26.

That’s not even the only Sword Art Online light novel series. A second series focusing entirely on the Aincrad arc called Sword Art Online: Progressive has been going since 2012 in Japan and 2015 in the US. Whereas that arc finished up the first volume of the original light novels, Progressive tells the story step by step. 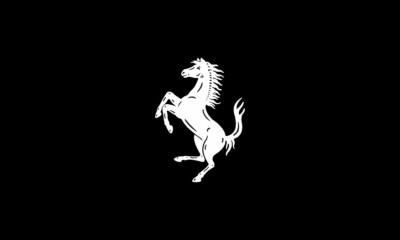 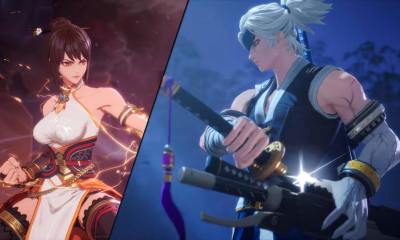 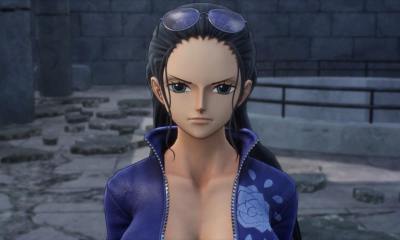