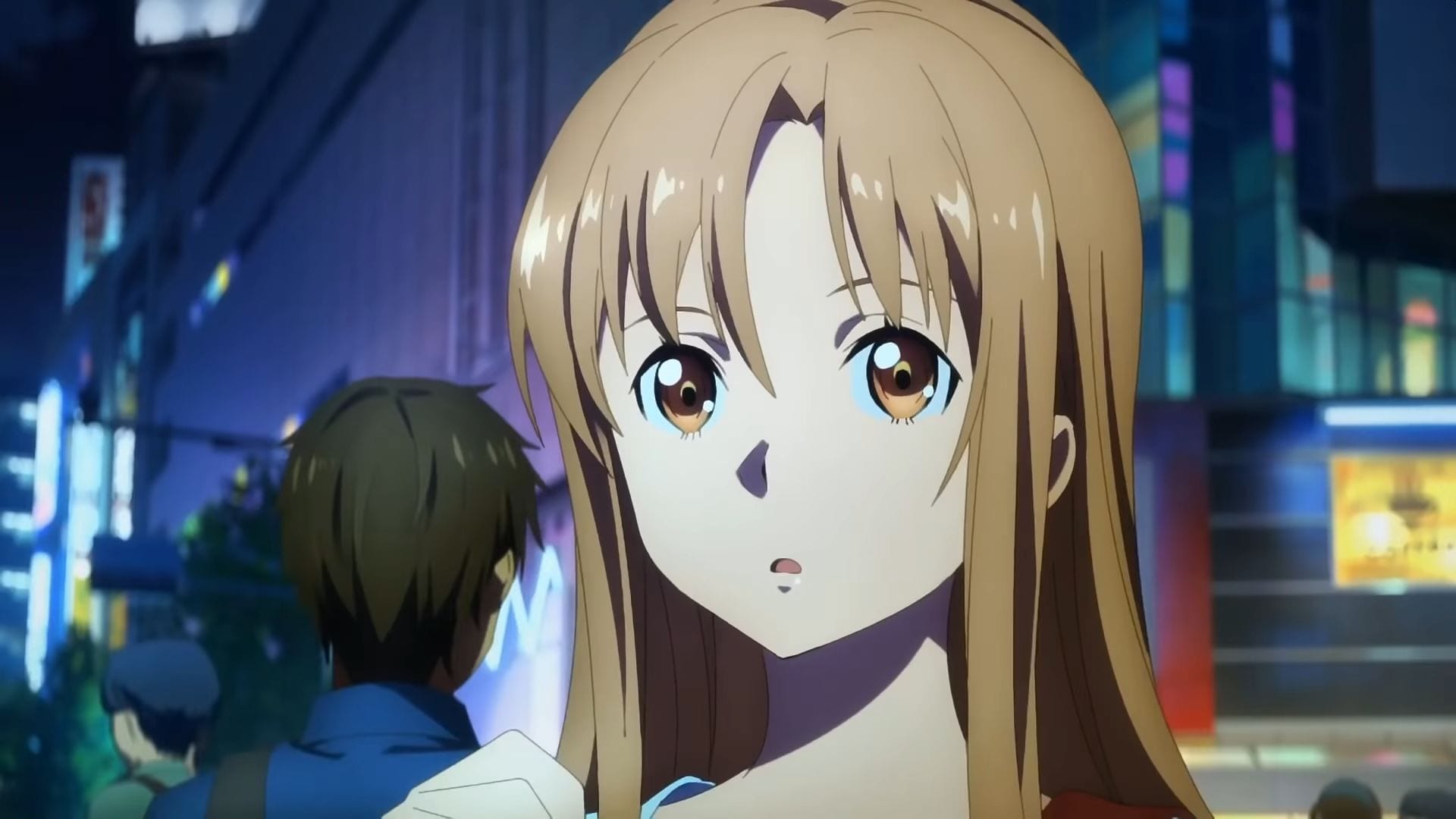 Sword Art Online Alicization War of Underworld has ended, but Aniplex already announced the next anime project dedicated to the series.

Titled Sword Art Online Progressive, the new project won’t actually continue the story. It will instead go back to the Aincrad arc.

It’s based on Reki Kawahara’s light novel with the same title that focuses on expanding the events of the original story.

Here’s how Aniplex describes the project.

The story explores Kirito’s path to becoming the Black Swordsman as well as the events that were not told in the Aincrad arc.

Look forward to more information on the project coming soon!”

It’ll certainly be interesting to see if we’ll get the inevitable game adaptation from Bandai Namco. I certainly wouldn’t say no to going back to Aincrad.

One thing is for sure: I don’t know many anime series able to keep their fanbase interested with their protagonist in a coma for so many episodes.