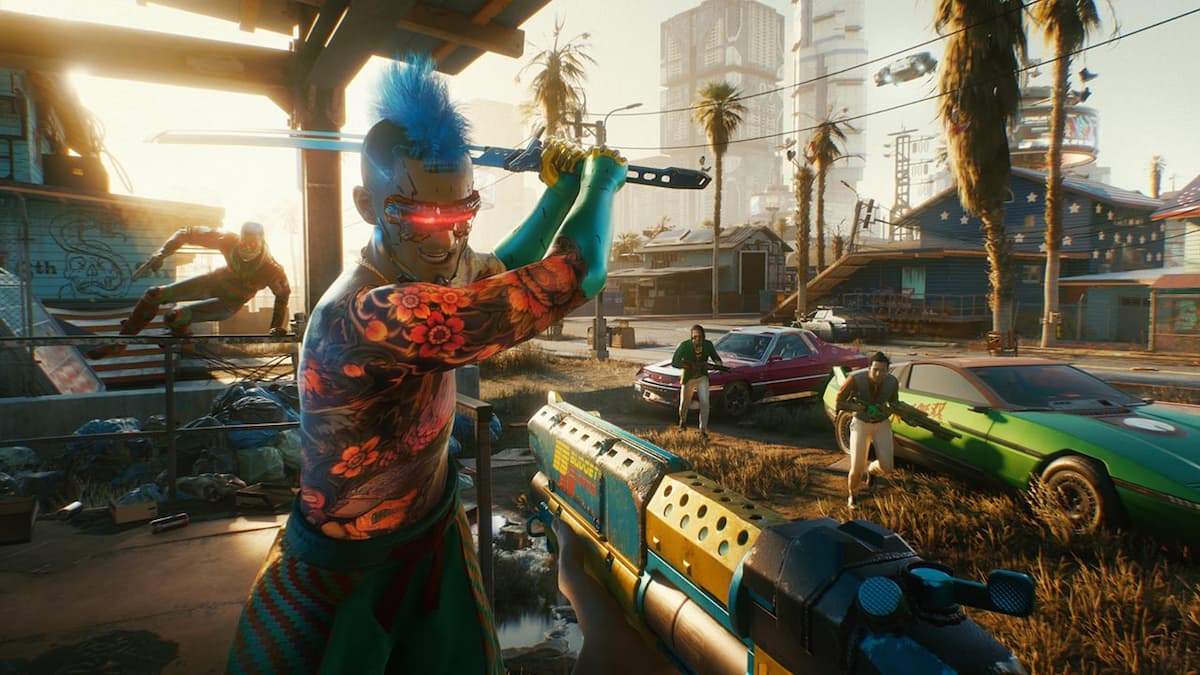 With a list of bugs longer than Pilar’s arms at launch, CD Projekt RED has been busy at work for over two years trying to fix Cyberpunk 2077, and today there’s news of more on the way soon for all platforms. Indeed, the latest patch following the game’s big Edgerunners update is entirely focused on bug fixes and doesn’t introduce any new content. You can check out the full patch notes below.

If you’re returning to Cyberpunk 2077 after having watched the brilliant Edgerunners anime then do check out our character build. We’ve written guides for David, Rebecca, Kiwi, and Pilar.