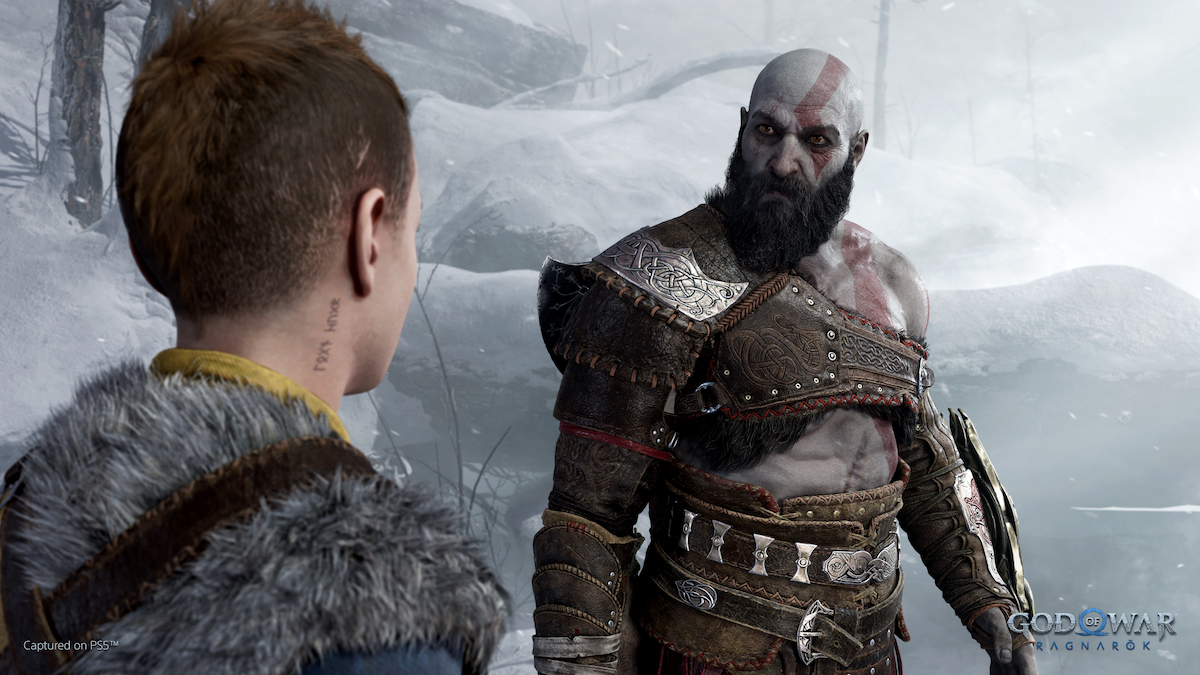 A new video for God of War Ragnarok covers exactly what goes into crafting Kratos in the games. There’s definitely more than you might expect when it comes to getting everyone’s favorite gruff dad just right.

The video gathers Kratos’ English voice actor and motion capture performer Christopher Judge as well as a few of the other voice actors for Kratos responsible for dubbing him in other languages. These other languages and voice actors are Brazilian & Portuguese (Ricardo Juarez), Arabic (Hesham El Shazly), and Japanese (Kenta Miyake). Joining them are animation director Bruno Velazquez and Kratos’ stunt coordinator/stunt performer Eric Jacobus.

Be aware there are some definite spoilers in this video, it might be best to return to it after you have beaten the game if you haven’t yet. Though the video is worth the spoilers simply for getting to hear Christopher Judge speak with his very soothing voice. It’s only barely under 12 minutes and is absolutely worth a watch.

It’s fascinating to hear these different aspects of Kratos speak on what it takes to embody the character. Eric Jacobus brings up that certain Kratos attacks get a little piece of improv at the end where he almost goes too far and stumbles, but it adds to the “chaos” that Kratos represents.

We’ve all witnessed how abrasive and unyielding Kratos can be, especially in many of his interactions with Atreus. Christopher Judge says, “the hard part, I think, of Kratos’ journey is his learning to listen.” It’s fun to hear this level of character analysis from the voice of Kratos himself.