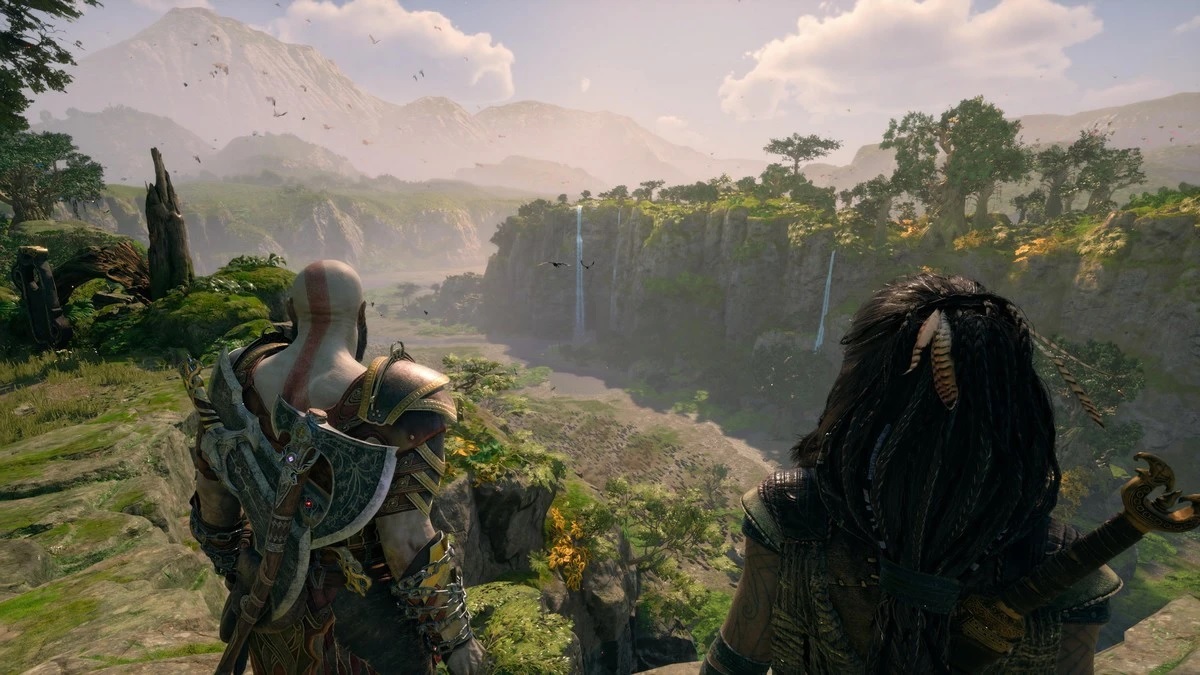 In God of War Ragnarok, you can find a collection of artifacts that flesh out the lore of the game throughout Vanaheim. These are a series of family crests, each linked to a different character, such as Freya and Odin. Once you’ve unlocked enough of the realm to start exploring, hop into a boat and use this guide to check where all artifact locations are in Vanaheim in God of War Ragnarok.

Every Artifact Location in Vanaheim in God of War Ragnarok

The artifact located at Noatun’s Garden in God of War Ragnarok is very close to the River Delta mystic gateway, so use that to get as close as possible and hop into the nearest boat.

This one isn’t well-hidden, but you’ll miss it if you aren’t paying attention. Use the mystic gateways to travel to the River Delta. As soon as you step out of the gateway, turn around. You’ll find Freya’s Crest lying on the ground.

This is one of the easiest artifacts to find in Vanaheim. If you have Freyr’s Camp mystic gateway unlocked, travel to it. After stepping out of the mystic gateway, the artifact Skirnir’s Crest will be on the ground immediately to your left.

The following artifact in Vanaheim is located in the Veiled Passage, off the beaten path. Use the River Delta mystic gateway to get close, then follow the river west, towards the Cliffside Ruins.

The last and final artifact in Vanaheim is very close to the previous one. Leave the Veiled Passage and land on the shores of Goddess Falls. This area is linked to Freya’s Missing Peace, which involves unlocking the temple.

That’s the last of the artifact locations in Vanaheim for God of War Ragnarok. Artifacts aren’t the only collectible in this realm, so if you’re hunting down everything, it’d be best to check out where all book locations are in Vanaheim, too. For lore bits, we’ve also got the answer for whether or not you can go to Jotunheim in God of War Ragnarok.