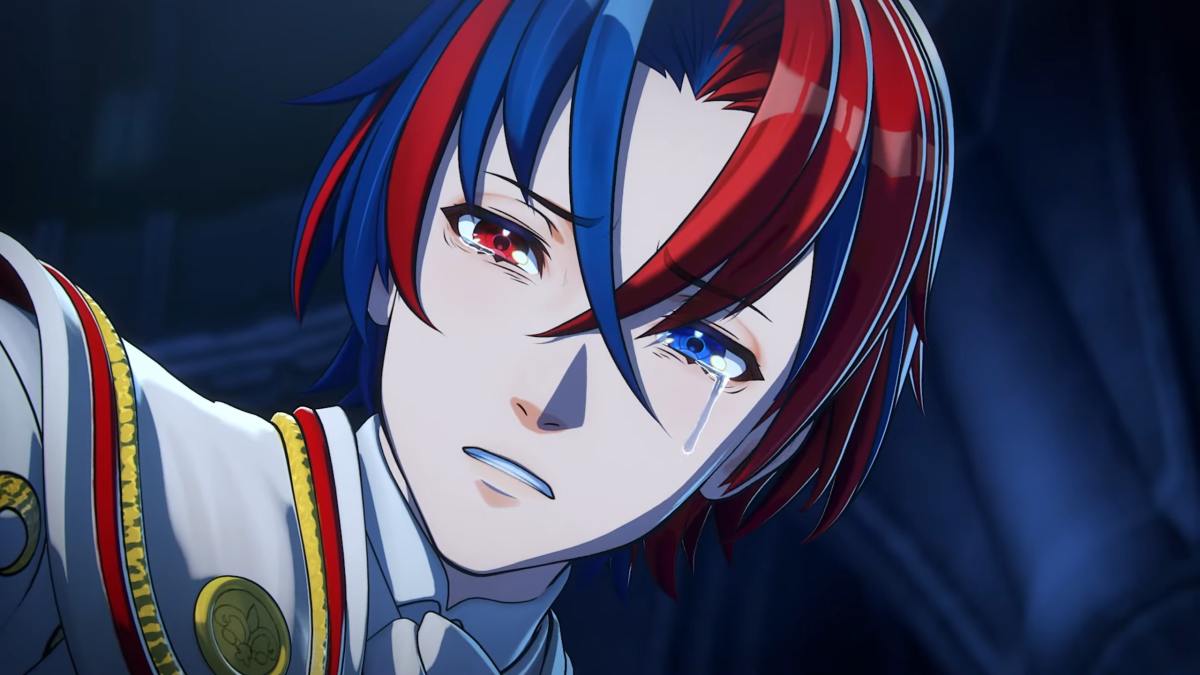 This time around, it’s all about beautiful-looking cutscenes providing a good glimpse on the story and a look at the characters.

Not only we get to meet plenty of new heroes, but also those from the past, like Marth, Celica, and more. This appears to be one of the main bullet points of the game, in which the hero can summon heroes from past Fire Emblem stories thanks to the Emblem Rings, and have them fight by his side.

Speaking of the hero, his hair is still absolutely painful, but what can you do?

You can watch the trailer below and see for yourself.

The game is set in a world that has suffered from a war against the “Fell Dragon” saved by the four kingdoms which summoned great heroes from other worlds to defeat the threat.

A thousand years have passed since that war, and the seal holding the Fell Dragon captive is weakening. The hero is a divine dragon tasked with collecting the Emblem Rings to summon the heroes again and protect the Continent of Elyos.

Fire Emblem Engage is a strategy JRPG like all mainline Fire Emblem games, and it will release exclusively on Nintendo Switch on Jan. 20, 2023. 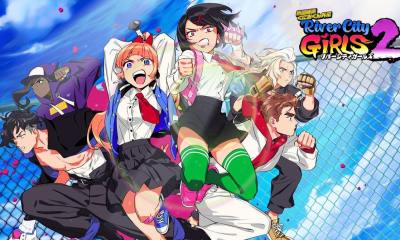 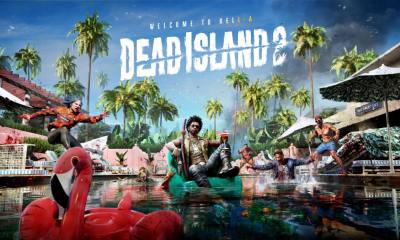 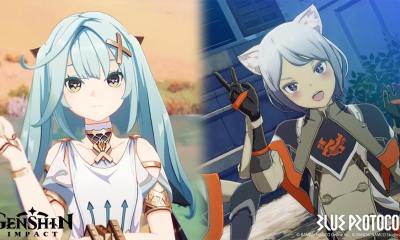