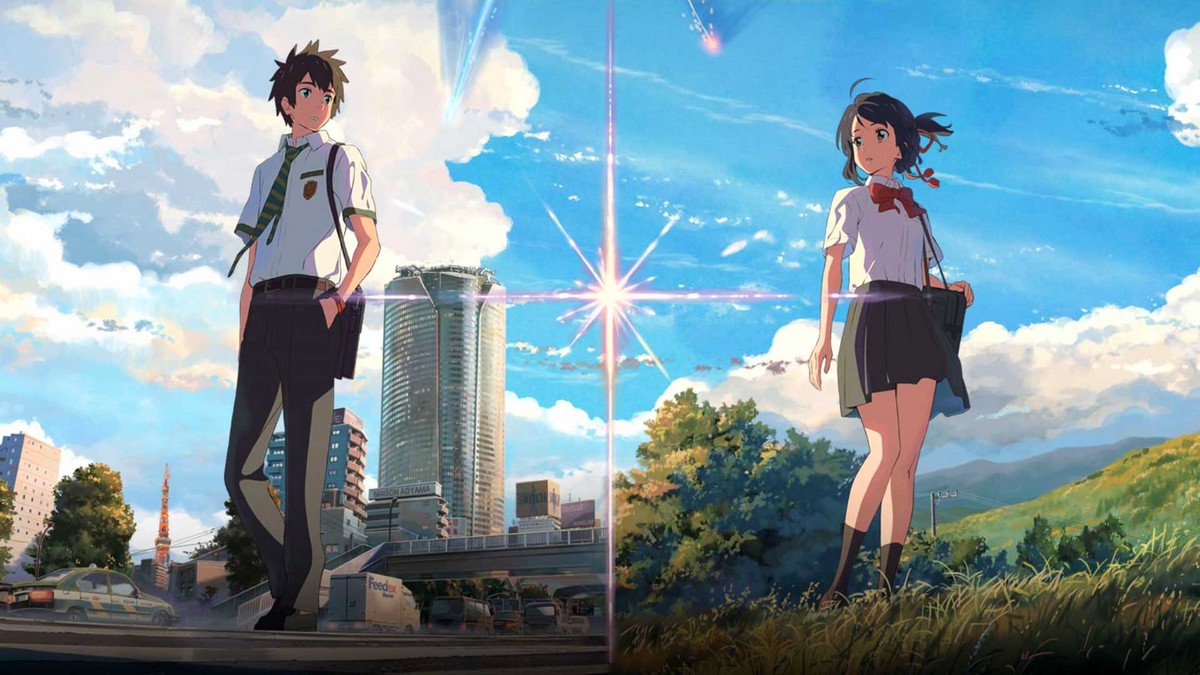 For fans of the 2016 romantic fantasy anime, Your Name, you might have been keeping a close eye on what’s going on with the live-action remake. After all, trying to deliver on a beloved property can be a tall ask, and now, we finally know that director Carlos López Estrada is stepping up to the plate.

As confirmed by Variety, Estrada will be assuming directorial duties with an initial screenplay by Eric Heisserer, who has previously written for both Arrival and Bird Box. Bad Robot’s J.J. Abrams will produce the film alongside Hannah Minghella and Jon Cohen, and joining them will be Genki Kawamura, who was a producer on the original.

Estrada’s previous work includes the animated film Raya and the Last Dragon, which garnered a nomination for Best Animated Feature at the Academy Awards, as well as music videos for artists like Billie Eilish and Katy Perry.

The original Your Name film centered around two teenagers, Mitsuha Miyamizu and Taki Tachibana, who share a profound, magical connection upon discovering they are swapping bodies. Things manage to become even more complicated when the boy and girl decide to meet in person, with a destructive disaster and time travel in tow for good measure. Putting together gorgeous visuals and relatable storytelling, it became a modern classic in Japan.

For the remake, it too will star the same teenage country girl and city boy, and “when a disaster threatens to upend their lives, they must journey to meet and save their worlds.” The distribution of the film will be handled by Toho in Japan, while Paramount will be responsible for the US and international markets.

Makoto Shinkai, who was the director of the 2016 film, also revealed the first look at his next project back in April. Suzume’s Door-Locking is set to release later this month on Nov. 11. For more anime goodness, be sure to check out the top 7 best anime to watch in November, or challenge yourself to a Halloween quiz around the medium.