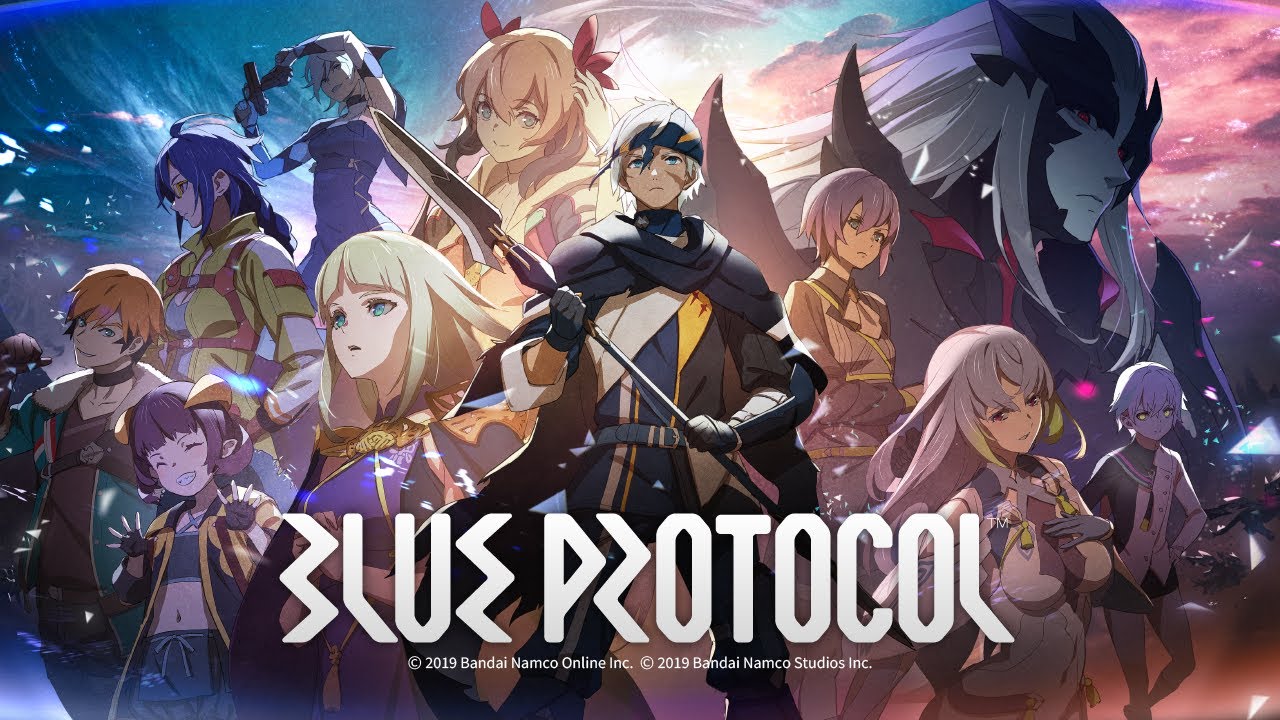 Today Bandai Namco announced that its anime-style MMORPG Blue Protocol will get another network test “in preparation for release.”

If you’re unfamiliar with what a “network test” is, it’s basically how Japanese developers tend to call a beta test designed to check the resilience of a game’s online features and servers.

Details have not been provided just yet, but we’re going to hear more during a livestream next week at 7:00 PM Japan Time on Tuesday, Nov. 15. That translates into 11:00 am CET, 10:00 am GMT, 5:00 am EST, or 2:00 am PST, depending on where you live. The livestream is going to be only in Japanese, but if you’d like to follow along when it airs, you can find it embedded below.

The announcement was teased last week and made today via the game’s Twitter account, and it follows a long silence that lasted over a year.

The project was announced for PC all the way back in 2019 and is developed by a team named Project Blue Sky, which is a joint initiative of Bandai Namco Online and Bandai Namco Studios. It already had two beta tests, but following the second the developers went completely quiet since August last year, prompting fans to wonder what had happened.

Apparently, the developers simply have been hard at work behind the scenes and now they’re finally ready to share more, which is certainly good considering that the game’s action gameplay and beautiful anime-style graphics had conquered the attention of many.

If you’re wondering whether it’s going to be confined to Japan, the developers already expressed the will to launch worldwide, albeit we don’t know when and how that’ll happen.