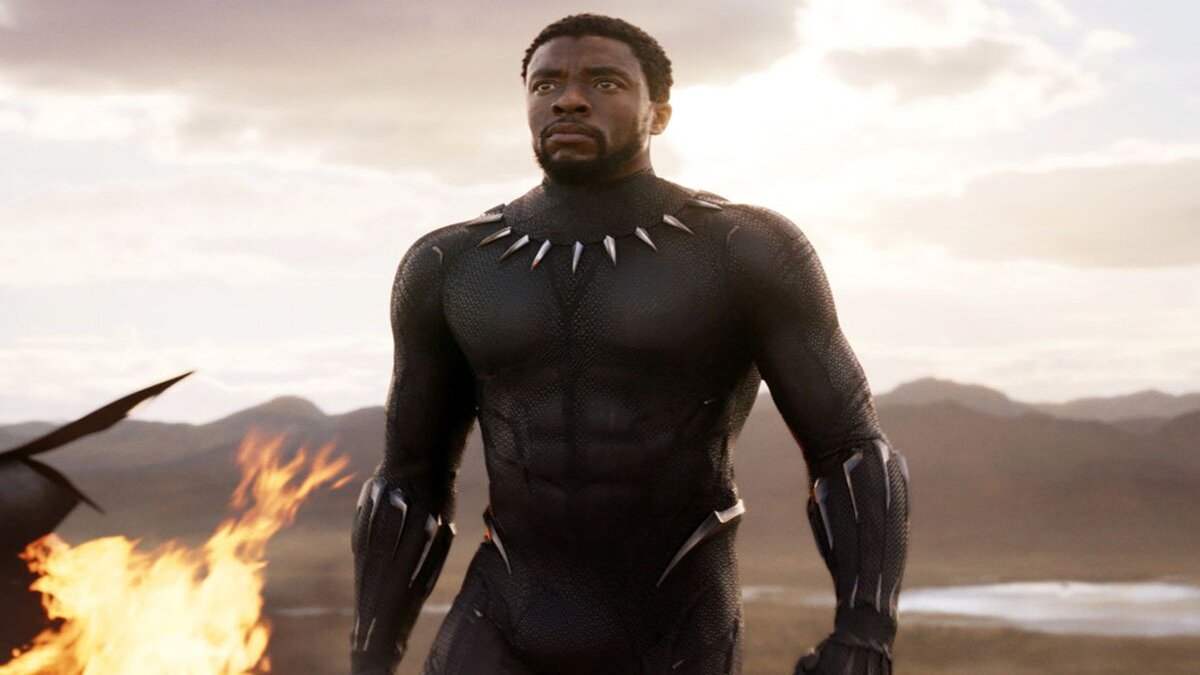 The whole world is about to experience the MCU’s final goodbye to the late Chadwick Boseman in Black Panther: Wakanda Forever. As fans across the globe prepare for what’s sure to be an emotional film from director Ryan Coogler and producer Kevin Feige, the first Black Panther movie is experiencing quite the resurgence on Disney+.

According to Flix Patrol, 2018’s Black Panther is dominating the top spot in most countries on Disney+. The celebrated comic-book film is ahead of the last two Avengers movies, several Pixar films, and Disney’s animated juggernaut Zootopia.

Black Panther was a financial and critical success, having grossed over $1 billion and was nominated for Best Picture at the Academy Awards. Additionally, many film pundits and writers have discussed the cultural importance of Black Panther and how it became a significant positive step forward for the Black community.

After the success of the first Black Panther, MCU President Kevin Feige announced at Disney’s 2019 D23 Expo that a sequel would release in 2022, with Coogler returning to direct. A few months later, Boseman tragically passed away due to colon cancer, leaving many fans wondering how the franchise would go on without its main star. Feige then confirmed that Boseman’s role as T’Challa wouldn’t be recast and stated that the sequel would honor Boseman’s legacy and the world of Wakanda.

Reviews for Black Panther: Wakanda Forever have mostly been positive, with many critics claiming the sequel does a terrific job paying homage to Boseman while also delivering a well-told story. Hopefully, positive word of mouth can push the sequel to reach the same box office heights as the first movie.