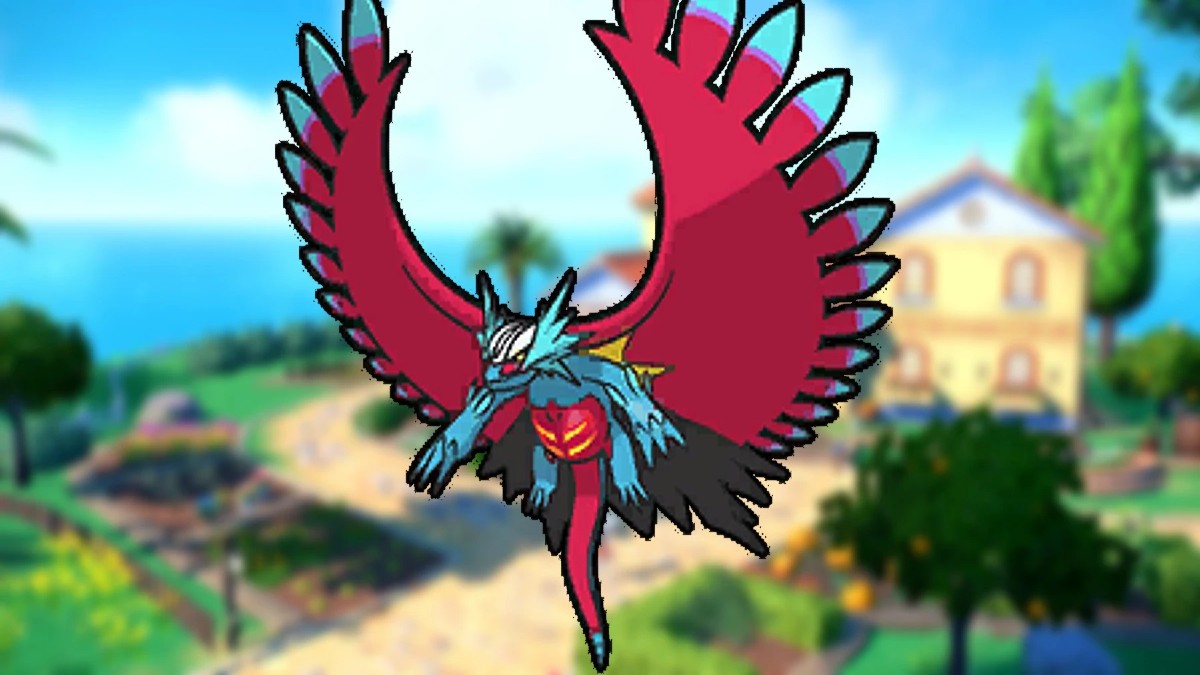 All Pokemon have natures that can help them become even stronger than before. Natures that boost defense, speed, attack, and more, play an essential role in assisting Pokemon to reach their full potential. Some Pokemon, like the Paradox Pokemon Roaring Moon, can become as strong as a Legendary Pokemon with the right nature. So today, let’s discuss the best nature for Roaring Moon in Pokemon Scarlet & Violet.

What Is the Best Nature for Roaring Moon?

Like its normal form, Roaring Moon is a top tier offensive Pokemon, second only to Legendary Pokemon. However, with the right nature, this Pokemon can even exceed them. There are two routes you can choose in terms of a proper nature for it. The first option would be to boost its already overwhelming attack stat of 139 even higher with an attack-boosting nature. Or, you could increase its 119 speed to new heights with a speed nature.

However, our recommendation would be to opt for speed, as its attack doesn’t need to go any higher than it is. Therefore, the best speed nature you should look for in Roaring Moon is Jolly, as it will increase its speed while lowering its special attack, which won’t be needed for this situation. This will allow it to win fights it normally couldn’t with a lower speed stat, further pushing it to borderline Legendary Pokemon Status.

What Is the Best Move Set for Roaring Moon?

Now that we know the right nature, it’s time to discuss the move set to make this beast into a one-man army. The best move set for Roaring Moon is as follows:

Dragon Dance will increase Roaring Moon’s attack and speed by one stage, and if you’re able to get at least two of these off, essentially nothing in the game would be able to defeat it at that point. Dragon Claw and Night Slash work well with its Dragon and Dark-typing, while Iron Head is meant for those pesky Fairy Pokemon, who pose the biggest threat to it. With this move set, Roaring Moon can become a one-man army and defeat all who oppose it with ease.

That’s everything you need to know about the best nature for Roaring Moon in Pokemon Scarlet Violet. Be sure to check out some of our latest guides, like where to get the Ice Punch TM, or how to catch Salandit.