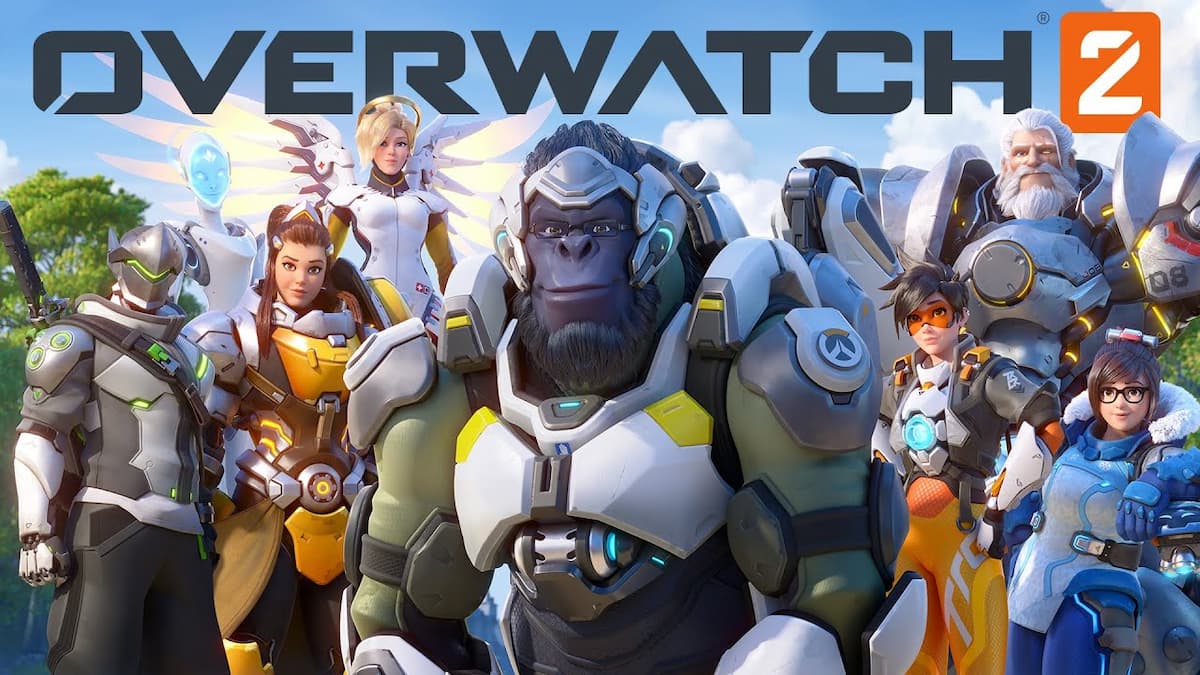 In Overwatch 2 heroes from various roles can be combined to form creative teams, but which teams are the best? Team chemistry has definitely changed since the switch to 5v5, so here’s everything you need to know on the best meta comps for Overwatch 2.

What Are the Best Overwatch 2 Comps? Answered

The Overwatch League Playoffs were a few weeks ago and they were quite informative about which heroes truly shine in adversity. In the finals, the Dallas Fuel and San Francisco Shock mostly stuck to the same heroes in a close best of seven match.

This comp was considered the standard for the Overwatch League Playoffs, including the finals between the San Francisco Shock and Dallas Fuel. This team composition has great mobility because Reaper teleports, Lucio is quick on his rollerblades, and Winston jumps around the map with Primal Rage, which makes everyone a moving target.

One reason why both teams favored Kiriko and Lucio as their support heroes is because of their ultimates: Lucio’s Sound Barrier can provide a momentum swing with all the extra health it provides, while Kitsune Rush allows a team to stay ahead with faster reloading and ability recharge. Both teams waited for the right opportunities to maximize their ultimates, which takes lots of practice with a hero to see.

This variation of the previous comp was employed by the Dallas Fuel on defense because of Tracer’s ability to dash across rooftops and control the high ground on a map and if separated from her team, use Recall to retreat instantly. With her specials combined with a Lucio or Kiriko speed boost, Tracer can be quite hard to target and cause a lot of trouble.

Sojourn was insanely good in the finals, with the charged Railgun shot netting the most kills on both sides while sliding around the map seeking the best angle of attack. SF Shock player Proper boldly slid into the Fuel’s front line a few times and took them by surprise, which bought his team time to win the Payload maps.

This comp is less mobile but Zarya’s bubble soaks up a lot of damage while Genji can surprise anyone attacking her from a distance. Baptiste’s immortality field allows Sojourn to stand still for a few seconds and get in some headshots before sliding away to find another angle of attack. Plus, he can heal Zarya from a distance if she gets in trouble taking on multiple DPS heroes at once.

Genji can also take advantage of Immortality Field to throw shurikens from a distance then climb a nearby wall to escape any retaliation from the other team or Swift Strike away and finish off a low health foe.

This comp is completely different from the previous ones, and it focuses almost entirely on disruption: the combination of Sombra’s Hacking, Zenyatta’s Orb of Discord and Ana’s Sleep Dart and Biotic Grenade make it quite difficult for opposing teams to use abilities or heal. Orb of Discord works especially well with the damage increase from Hacking and Sombra’s Machine Pistol.

D. VA self-destructing her mech can take out multiple foes easily when their escape abilities like Sojourn’s slide are shut down or if they’re sleeping. Orb of Healing or Biotic Grenade plus Defense Matrix allow this tank to overpower DPS and Support heroes and use Boosters to pursue when they flee.

That’s everything we have on the best Overwatch 2 meta comps. Check out some of our other Overwatch 2 content like Ramattra’s design inspiration, every character change, and what Fortnite X Overwatch 2 is.