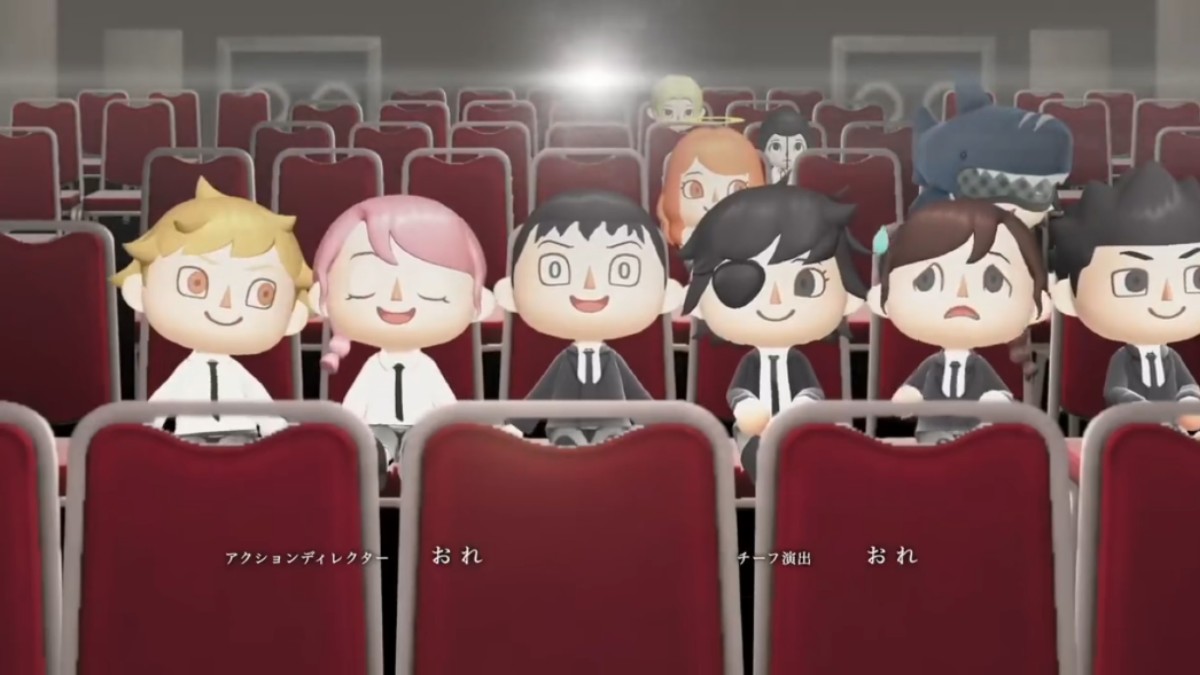 Ever since its debut, fans simply can’t stop raving about how much they love Chainsaw Man. Whether it’s the insane action, the waifus, or just Denji’s incredibly relatable goals, people just can’t get enough. Even the intro theme, titled “Kick Back,” has garnered an insane amount of praise, with millions of views in its first week alone.

In fact, people love the theme so much that they’ve gone and recreated it in one of the most unlikely of places thought possible. That’s right, the crossover everyone was waiting for is finally here, as Chainsaw Man meets Animal Crossing: New Horizons.

As posted by Twitter user CSPerfectShot above, the Animal Crossing montage hits all of the same referential beats as the original OP, making for one of the most unexpected but weirdly perfect video game and anime crossovers to date.

What do you think of this crossover? Do you love Chainsaw Man and Animal Crossing as much as everyone else? Be sure to let us know in the comments below.

For anyone interested, Chainsaw Man is currently airing on Crunchyroll. For more info on the show, be sure to check out all of the related posts we’ve got for you down below, as they include plenty of great guides, bits of news, and features that new and returning fans of the series will surely love. 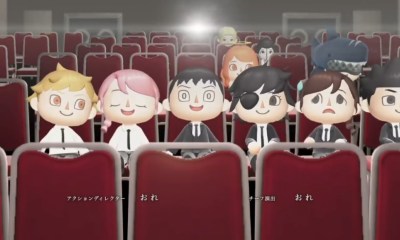 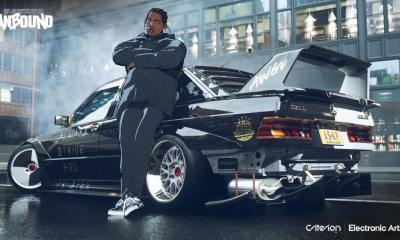 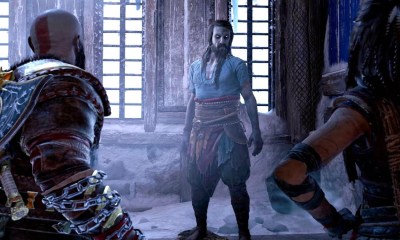