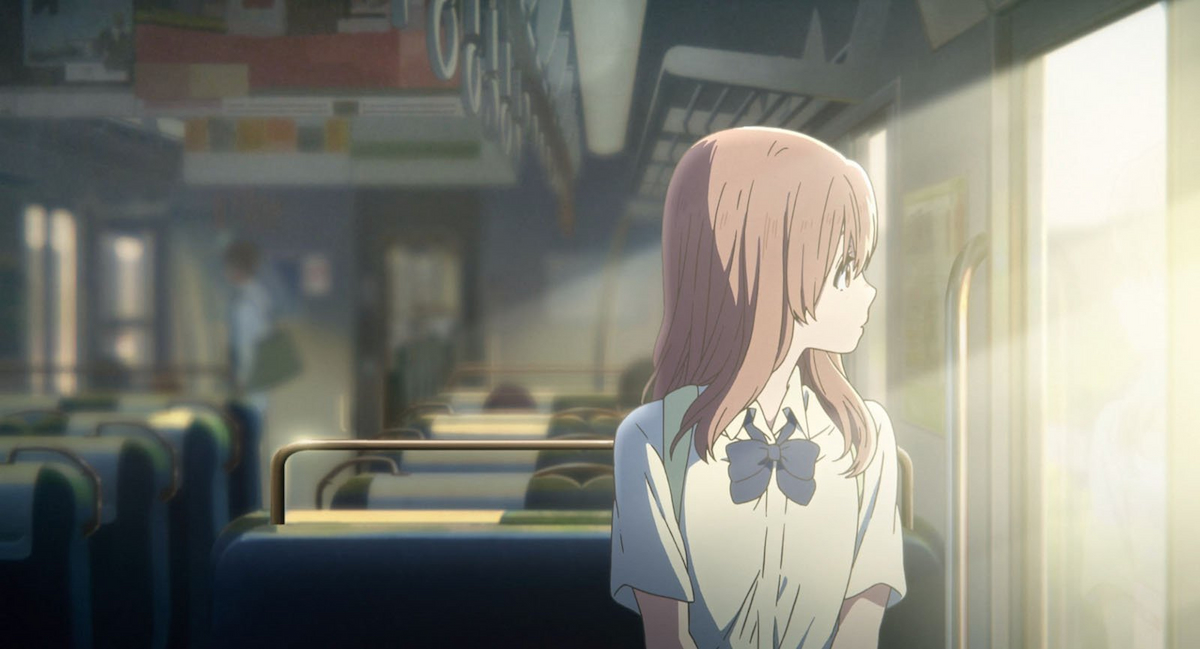 As far as anime goes, there are certain series or films that feel like everyone knows about them, even those who haven’t necessarily sat down to see them. A Silent Voice is one such film that is widely beloved and known by the larger anime-watching audience.

We have now gotten word on what will be next for Naoko Yamada, director of A Silent Voice, though details are sparse at this point. In an interview with Anime News Network, Yamada gave the following answer to a question revolving around a future feature film at studio Science SARU:

Yes, we are indeed working on a feature-length project, Science SARU and myself. I’m working on the storyboard at the moment. It’s a huge task and it’s on my mind a lot.

Science SARU has been behind hit films like The Night Is Short, Walk On Girl and Ride Your Wave. They also made the Devilman Crybaby anime as well as two shorts (Akakiri and T0-B1) for Star Wars: Visions.

For those who somehow have never heard of the movie, IMDb summarizes A Silent Voice as:

A young man is ostracized by his classmates after he bullies a deaf girl to the point where she moves away. Years later, he sets off on a path for redemption.

We will be sure to update you when we know more about this new movie from Naoko Yamada whenever more information emerges. In other news about a huge anime movie, a director has been announced for the live-action adaptation of Your Name, which is also seen as one of the most successful anime films of the past decade.