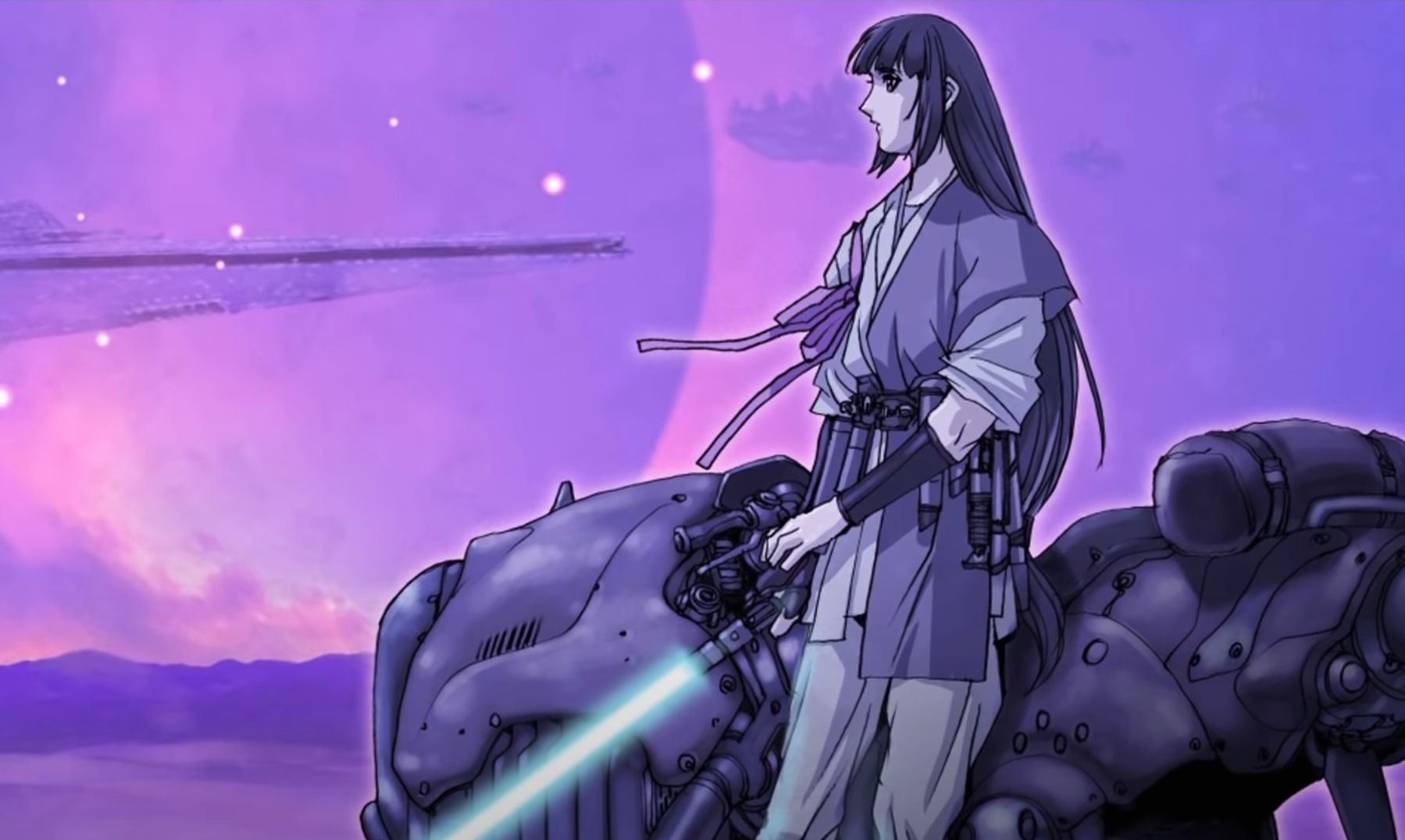 Today Lucasfilm presented a look at Star Wars: Visions, a project announced in December 2020 that gathers some well-known anime creators and studios to create a series of Star Wars shorts.

We get to hear directly from the creators as we wait to watch the shorts on September 22, 2021, on Disney+.

“As a first formal venture into anime, each “Star Wars: Visions” short bears a unique Japanese sensibility, which in many ways aligns with the tone and spirit of Star Wars storytelling. From the beginning, stories told in the Star Wars galaxy have counted Japanese mythology and the films of Akira Kurosawa among their many influences, and these new visions will further explore that cultural heritage through the unique animation style and perspective of each anime studio.”

Here’s a list of the shorts included in Star Wars: Visions and their creators: