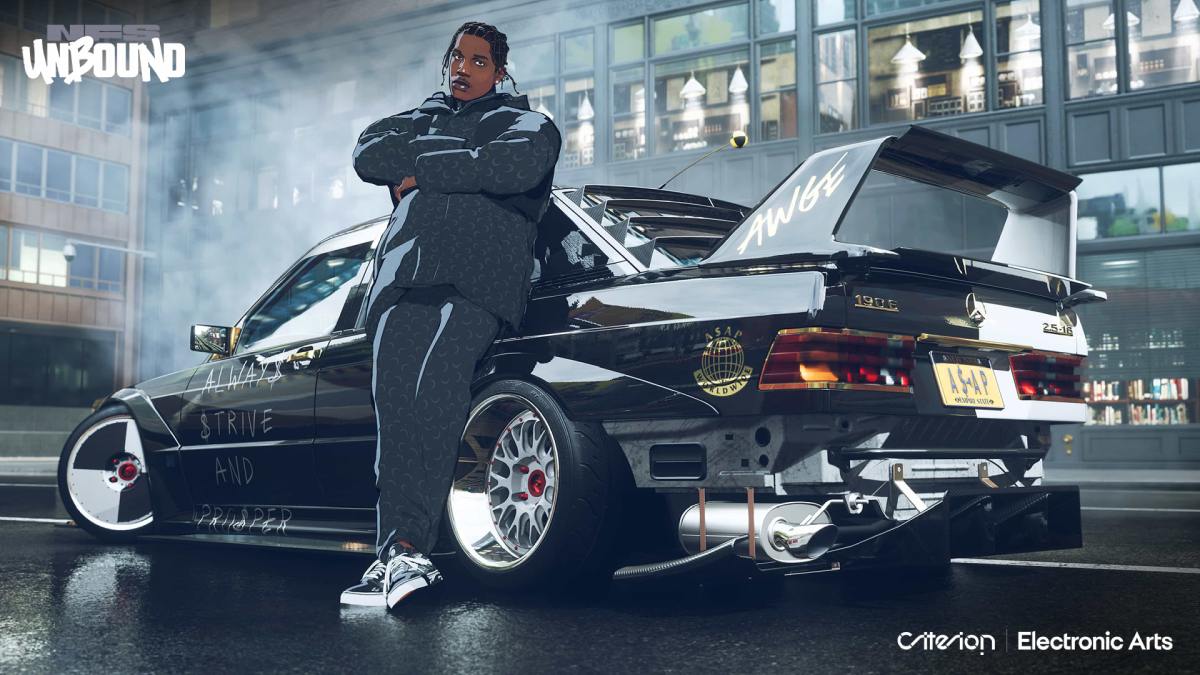 It’s been three years since the last Need for Speed game was released, and fans have been patiently waiting for a new one. That patience has paid off as we now have a good look at the next Need for Speed as well as a concrete date for when fans will be able to play it. Here’s everything that has been revealed about when Need for Speed Unbound will be coming out.

With today’s surprise reveal of Need for Speed Unbound, we also got word that the game will be coming to PS5, Xbox Series X|S, and PC on Dec. 2, 2022.

EA’s website gives a slight summary of what the game is all about:

Race against time, outsmart the cops, and take on weekly qualifiers to reach The Grand, Lakeshore’s ultimate street racing challenge. Pack your garage with precision-tuned, custom rides and light up the streets with your style, exclusive fits, and a vibrant global soundtrack that bumps in every corner of the world.

The release date was revealed in the first trailer for the game which can be seen below.

Criterion Games will once again be leading the charge on this new Need for Speed, and they now have some extra driving force after merging with Codemasters Cheshire earlier this year.

That is everything you need to know when it comes to when Need for Speed Unbound will be coming out. While the above trailer is just about all that has been revealed regarding Need for Speed Unbound at the moment, we will be sure to bring you all the future information that will drop over the next couple of months.