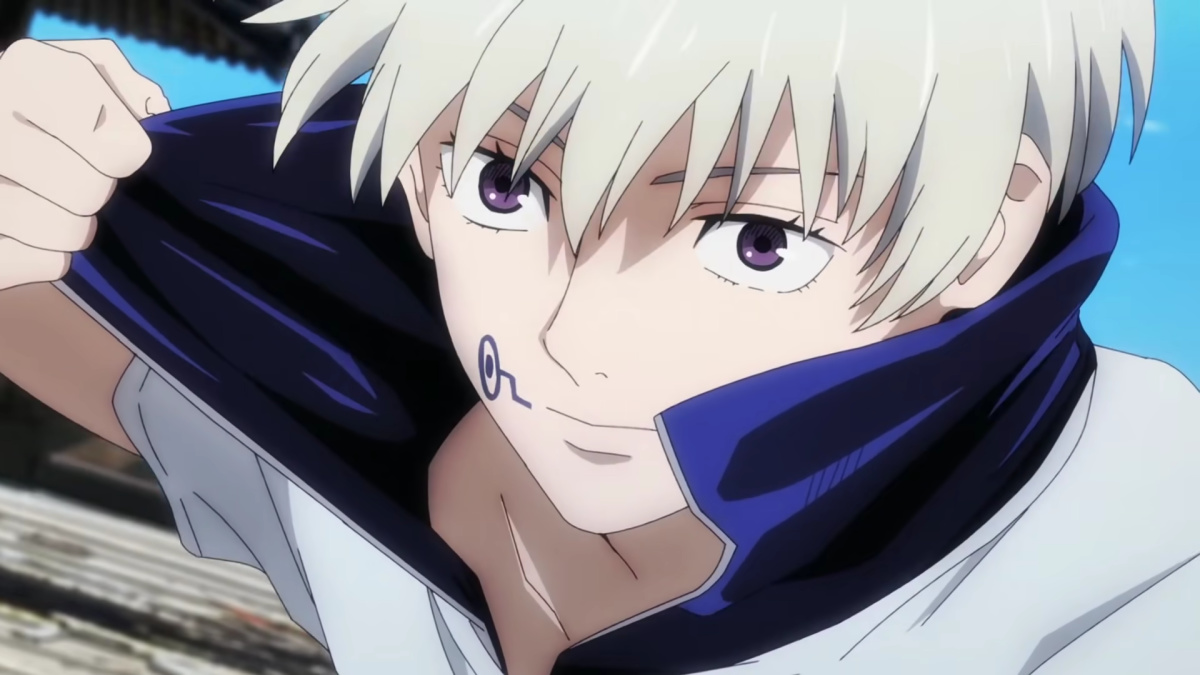 Jujutsu Kaisen is filled to bursting with oddball characters, but few are as enigmatic as Toge Inumaki. Host to the Cursed Speech technique, he has to stick to using rice ball ingredients to communicate so that he doesn’t accidentally curse those around him. This makes for a decent gag, but it also means you probably have no idea what he’s saying half the time. That’s why we’re here looking at all of Toge Inumaki’s Safe Words, translated so that you can finally figure out what he’s saying.

As it turns out, a primer does exist that explains what all of Toge Inumaki’s safe words mean in Jujutsu Kaisen. We’ve compiled all of the known words and phrases that have specific meanings down below for your reference and will add to it should any new ones pop up over the course of the series.

In Volume 0 of the manga, the series’ author Gege Akutami explains that two words are key to understanding anything Inumaki says. If he says “Salmon” or anything that contains salmon in it, that is an affirmative, and it means he agrees with a character or statement. If he says “Fish Flakes,” Bonito Flakes,” or mentions flakes alongside anything else, then it’s a negative, and he disagrees with whatever has been said or offered.

Everything else is a little more nebulous. While Akutami states that every other word is gibberish in the Volume 0 primer, fans have made note of how certain words are used repeatedly for specific situations. For example: “Kelp” is usually used as a greeting, while “Mustard Leaf” denotes concern or worry toward a situation or whoever he’s talking to. Tuna, meanwhile, is meant to simply grab the attention of people and get them to pay attention to him or a specific object.

Hopefully this guide to all Toge Inumaki Safe Words in Jujutsu Kaisen, translated for comprehensibility, proved helpful. For more on the series, check out any of the related articles down below. We’ve also got plenty of other content related to anime in general, including lists of the best anime senpais, the best anime senseis, and the most OP anime characters.