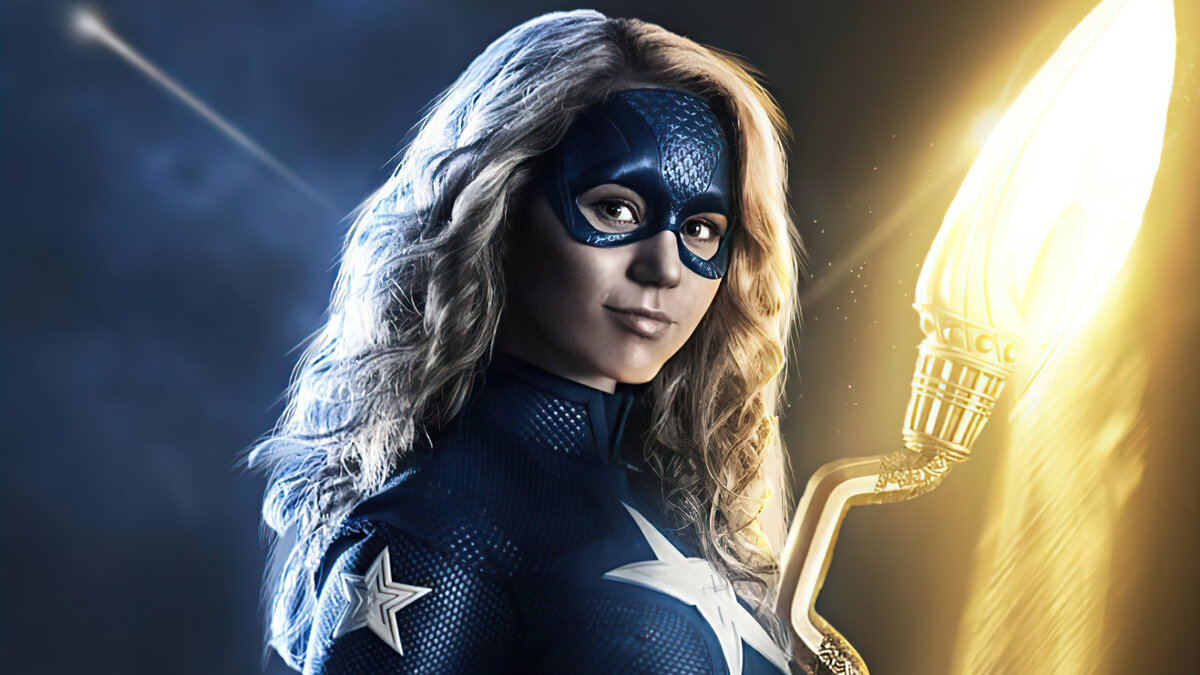 Image Courtesy of The CW

The DC comic-book series Stargirl will soon have its final bow on The CW, as, according to The Hollywood Reporter, the Greg Berlanti series will end its run on Dec. 7. The news comes after The CW was sold to station group Nexstar earlier this year.

Stargirl stars Brec Bassinger as high school student Courtney Whitmore, aka Stargirl, a character who’s based on comic book creator Geoff Johns’ real-life sister. When she one day discovers a cosmic staff once wielded by the superhero Starman, this mild-mannered girl becomes the inspiration for a new group of heroes who form the second incarnation of the Justice Society of America.

Executive producer Greg Berlanti worked with his Berlanti Productions partner Sarah Schechter in developing the series. Stargirl was initially created for the DC Universe streaming platform but aired its episodes on The CW one day after premiering on DCU, and eventually getting renewed for a second and third season ahead of its sophomore premiere.

Nexstar officially took over The CW on Oct. 1, and, after the merger, three top executives of the broadcast network parted ways. According to The Hollywood Reporter, former CEO Mark Pedowitz expected to continue leading the network until talks with Nexstar over the new direction for The CW “went south,” leading Pedowitz to be replaced with newly installed CEO Dennis Miller.

The report noted that Nexstar plans to produce cheaper originals to make The CW more profitable even though studio parents CBS and Warner have already made billions off its programming thanks to “lucrative foreign deals” and Netflix outputting their content. Stargirl now joins Nancy Drew, The Flash, and Riverdale as scripted series to get a proper ending.

In a statement sent Monday, executive producer Geoff Johns promised that the third and final season of Stargirl will get a “complete creative closure.”