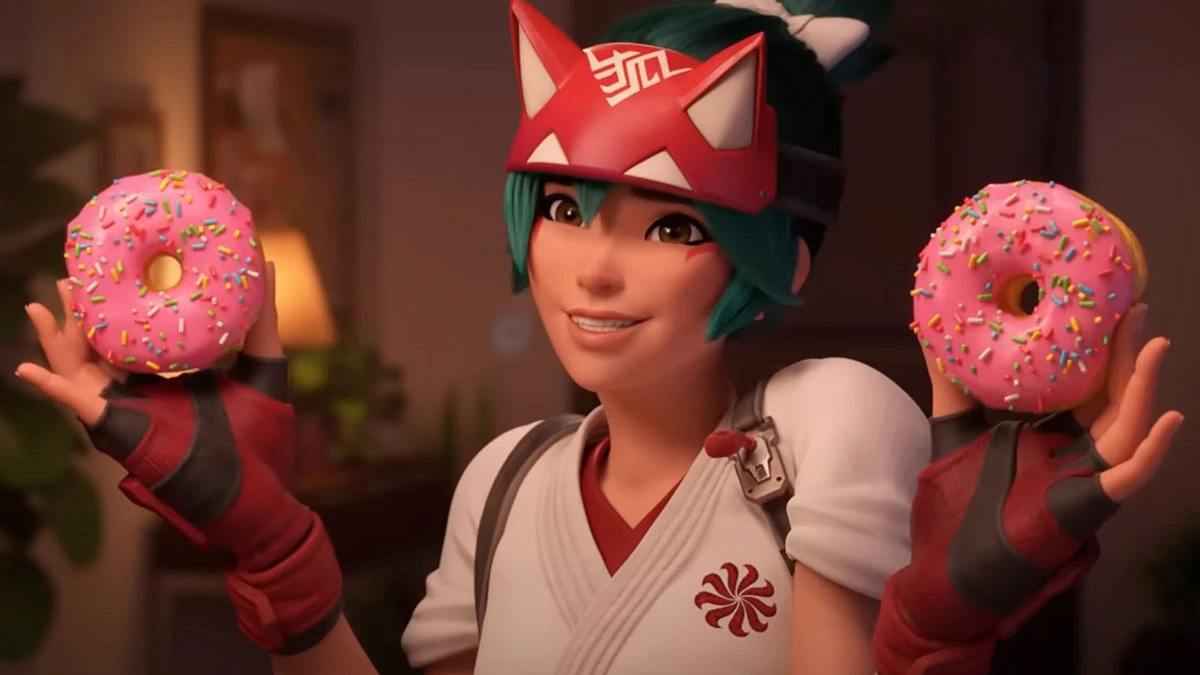 Today Blizzard released a new update for its hero shooter Overwatch 2, which has now entered its second week of operation.

The update comes with numerous bug fixes which will hopefully bring more stability to the game.

It also addresses an issue that affected ranking, causing players to rank too low and feel they were stuck at such low rank.

A few adjustments have been made to heroes, namely the new heroine Kiriko and Zenyatta

Overwatch 2 is currently available for PC, Xbox Series X|S, Xbox One, PS5, PS4, and Nintendo Switch. If you’d like to know whether it’s as good as its animated shorts, you can check out our review.

Speaking of the new heroine Kiriko, you can take a look at her original reveal, her backstory video, and her super-cute animated short. 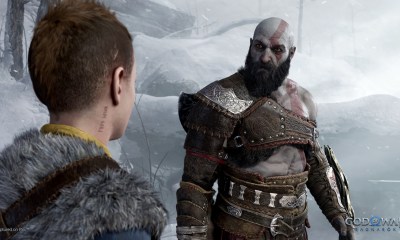 How to Fix Warzone 2.0 Stuck On ‘Logging into Online Services’