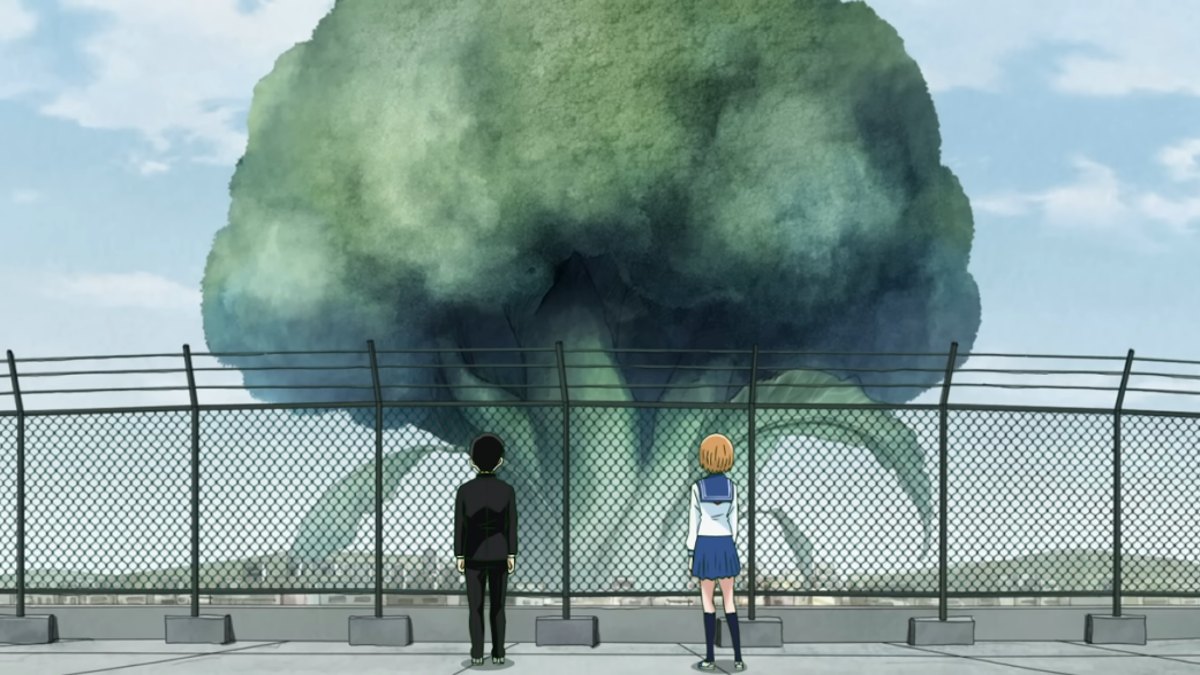 Studio Bones has finally released the main trailer of Mob Psycho 100 Season 3, featuring a cult-filled world where Shigeo “Mob” Kageyama must decide what to do with his life.

In this trailer, we see Mob deal with typical problems at school until tragedy strikes, resulting in an all-out battle with various enemies. The storyline will also continue on with the previous narrative of Season 2 after the fight against the Claw leader, Toichiro Suzuki.

You can check out the main trailer of Mob Psycho 100 Season 3 from Crunchyroll’s official YouTube here:

The trailer showcases many snippets of different narratives, including Mob’s heartbreak when he learns that his crush, Tsubomi Takane, will be moving next month. In addition, there is a brief scene that displays the famous giant broccoli that towers over Seasoning City, which was formed during the showdown between Mob and Suzuki.

Since the series has mostly followed along with the manga, the third season will end the World Domination arc and begin the Divine Tree storyline. This particular arc will focus on the worshippers of the broccoli that will ultimately try to claim this “tree” and what Mob will do with his future.

If you want to watch Mob Psycho 100 Season 3, you can see it on Oct. 5 on several platforms. For more content about the anime, you can check out our trivia quiz, seven anime like Mob Psycho 100, and why the show is a shining example of Talk No Jutsu done right.