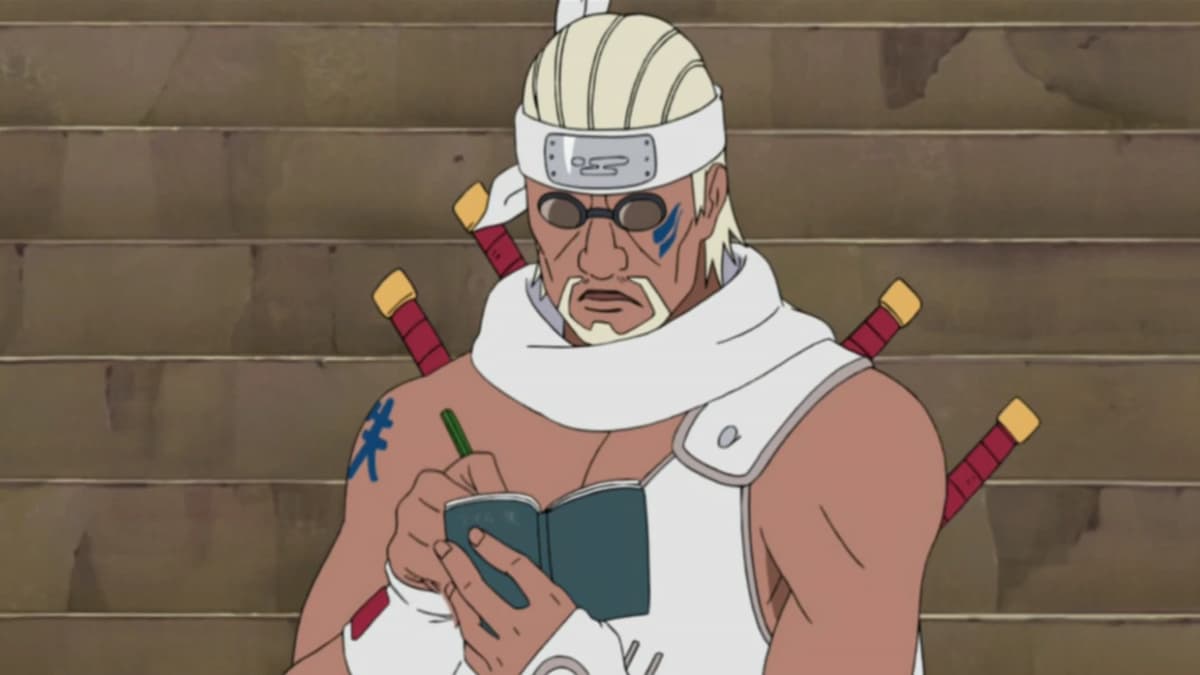 Naruto is one of the coolest animes of all time: with over 700 episodes and 10 movies, there are a ton of cool characters and battles to experience. One of these characters is Killer B, who dies in Boruto: Naruto the Movie… or does he? Here’s everything you need to know on is Killer B dead.

Boruto: Naruto the Movie – Is Killer B Dead?

No, Killer B doesn’t die in Boruto; however, a clone of him dies. Killer B tried to defend himself by becoming Gyuki when he was attacked by a few members of the Otsutsuki clan; unfortunately, they were strong enough to reflect Gyuki’s attack back at him, creating an explosion. The shinobi knew he couldn’t avoid the large explosion, so he cloned himself and the clone protected him. If his clone timing is always this impeccable, he could be around for plenty more Naruto action.

The clansman extract chakra from the clone and move on with their lives; meanwhile, the real Killer B returns to his home village of Kumogakure after hiding from them. The clone was great for suspense because it created the illusion that he died but Killer B will return, and maybe he’ll get his revenge and reclaim some chakra.

That’s everything we have on is Killer B alive in Boruto. Check out some of our other Naruto content like what dattebayo means, does Gaara die, and this challenging quiz.