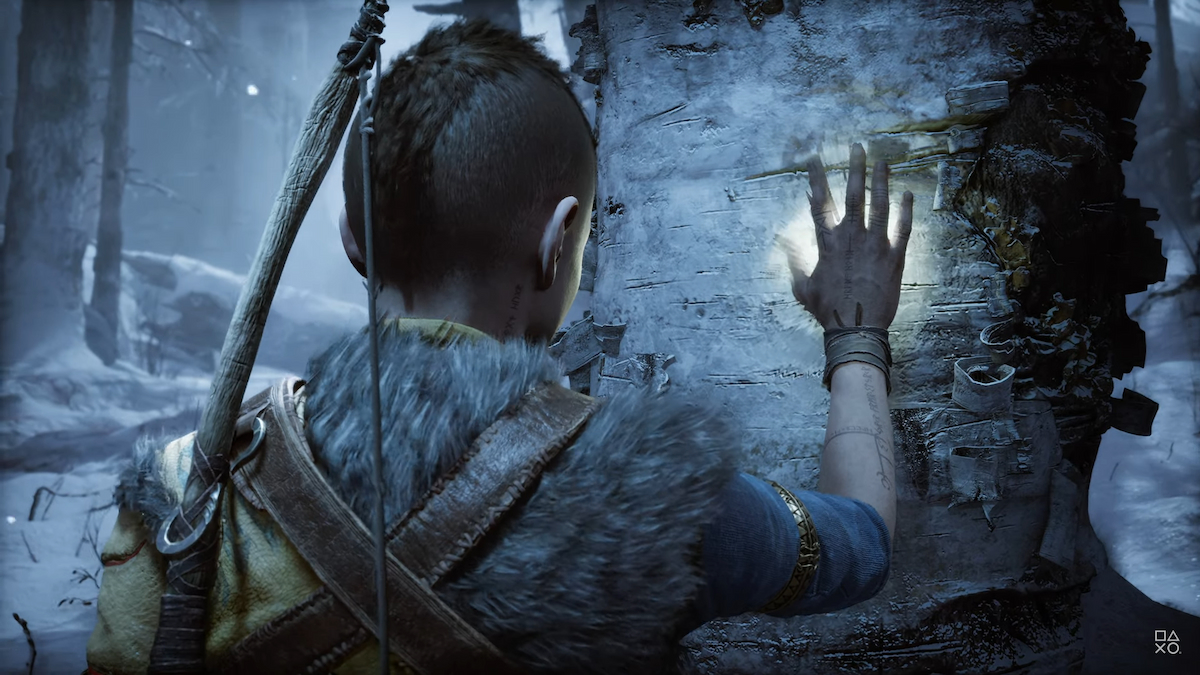 A new developer video for God of War Ragnarok dives into the story and gives an excellent recap of God of War 2018. The video, titled Shaping the Story, also gives an idea of what the teams went through when COVID hit and how that reshaped the development.

However, senior producer Ariel Angelotti makes it clear that regardless of the changes that had to be made to adhere to COVID guidelines, saying “we avoided compromising the story that we were trying to tell, as a result of the pandemic and these limitations that we had to deal with.” Angelotti further elaborates that “there were no cinematics that we changed, we still have the same characters in them in the final game, we just had to get a bit creative with how we shot the content.”

You can see the full 10-minute God of War Ragnarok Shaping the Story video below. If you’re looking to sink your teeth into more hints about the Ragnarok story, this is an excellent choice.

Something else that fans might never have considered is that God of War Ragnarok development started several years ago. Atreus actor Sunny Suljic was 13 when God of War 2018 was released and is 17 now, meaning he grew up during production.

Supervising dialogue director Jodie Kupsco brings up that the actor going through normal teenage changes was something they had to work around. Jodie Kupsco says that “we had to go in and even out that performance so it sounds like it took place over a short period of time.”

While we’re used to seeing younger characters/actors age in live-action projects like Stranger Things, it’s interesting to consider that happening in a voice actor and performance capture production.