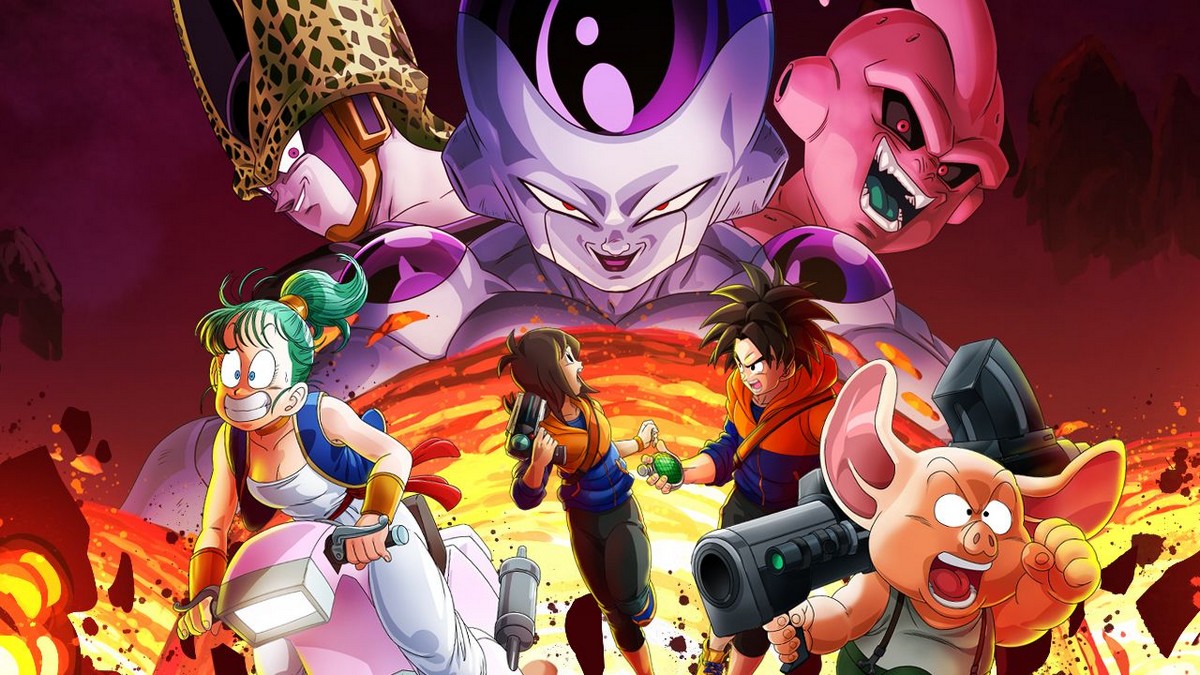 Dragon Ball: The Breakers on PC

When it comes to anime properties making the jump into the video game space, there are a couple of ways to do that. The obvious is the fighting game genre, with the likes of Dragon Ball FighterZ and Demon Slayer: The Hinokami Chronicles providing plenty of entertainment, while there are also others like Yu-Gi-Oh! CROSS DUEL, focusing on strategic play. As for Bandai Namco and Dimps’ Dragon Ball: The Breakers, it takes an entirely new direction, challenging players to partake in asymmetrical multiplayer action, but falters at almost every step of the way.

Think the likes of Dead by Daylight or Evil Dead: The Game, but wrapped up in the trademarks of Dragon Ball. The game sees one player taking the role of one of the series’ recognizable villains or Raider – Cell, Buu or Freiza – while seven other players are plain old Survivors, helpless against an essentially godlike enemy, and only able to make it out alive if you are able to run, hide, and trying to complete objectives.

Much like its contemporaries, teamwork makes the dream work, and there are some genuinely fun moments as Survivors work together. You could be seeking power keys to use at the right spots, protecting certain machines from the Raider’s wrath, and so on, all while hoping to avoid the gaze of the enemy as it would mean a quick death. The tension is palpable, and this cat-and-mouse game is usually the best part of any match in Dragon Ball: The Breakers, especially if you can get into the game with friends.

Yet, it would seem that the biggest obstacle to any meaningful progress or enjoyment of the game is not the Raider, but the camera and the controls. Characters move around as though untethered to the ground, floating by and ensuring that the camera always struggles to keep up.

Playing as the Raider is usually a better experience, only for the fact that you are super-powered and can afford more mistakes. Forget about psychologically torturing your opponents with creative ways to end them or playing mind games, Dragon Ball: The Breakers is not built for that, which is an utter shame considering the competition it is up against.

The gameplay experience is made even worse when trying to use one of the game’s abilities, be it a grappling hook for Survivors or an attack for the Raiders, with camera clipping or inane and long animations foiling any meaningful attempts to pull something off. Even when given the chance to Dragon Change, supposedly a way for Survivors to even the playing field by transforming into the various Dragon Ball heroes, trying to actually fight the Raider is a tedious affair.

The camera remains wonky, and attempting to connect with any attack becomes a chore. The lack of a proper lock-on system definitely doesn’t help, and instead of exciting combat, all you are left with is hoping for a lucky strike. If one of the more exciting aspects of gameplay is better suited for escaping rather than standing up to the villain, you know that things are not moving in the right direction.

Dragon Ball: The Breakers also doesn’t look that great to even consider overlooking some of its more apparent flaws. Across the three maps, expect to see a collection of low-resolution textures and blurry visuals, with wide-open spaces bereft of anything meaningful to interact with. Even for the few that can be used by Survivors, the animations leave much to be desired.

Another potential issue that might actually plague Dragon Ball: The Breakers if things worked well is its in-game currencies and microtransactions, with pay-to-win being a genuine problem in the making. While players will earn both Super Warrior Spirits and Zeni from playing the game, allowing for the purchase of more skills or cosmetics, the premium TP Tokens can be used for cosmetics or, more likely, exchanged for randomized Transphere draws.

This is the main gacha mechanic at work, paving the way for new players to get top-tier heroes straight from the bat. Thankfully, with the less-than-ideal controls and interacting systems, the Dragon Change system hardly impacts the gameplay enough to make pay-to-win a reality. That said, it is still pretty egregious for a title that is not free-to-play.

Despite efforts to include a vast collection of Dragon Ball characters and references in The Breakers, going as far as to provide a somewhat logical explanation of why it is possible for dead villains and normal civilians being able to transform into your favorite heroes, the game is ultimately let down by its poor mechanics and systems. Instead of giving players a chance to sink their teeth into a new way to enjoy the storied franchise, Dragon Ball: The Breakers will only be consigned to the place of a bad memory, much like a poor filler episode of an anime. 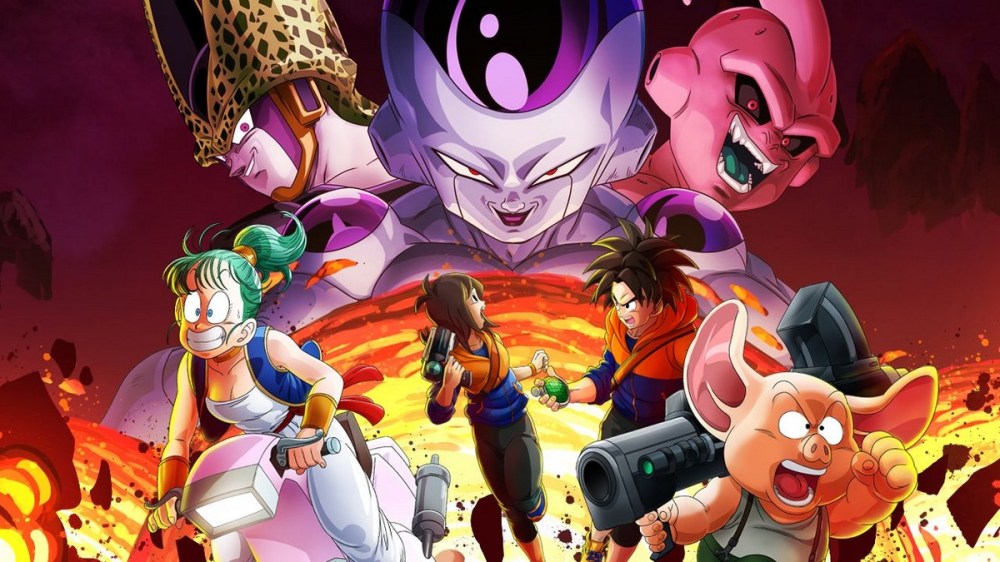