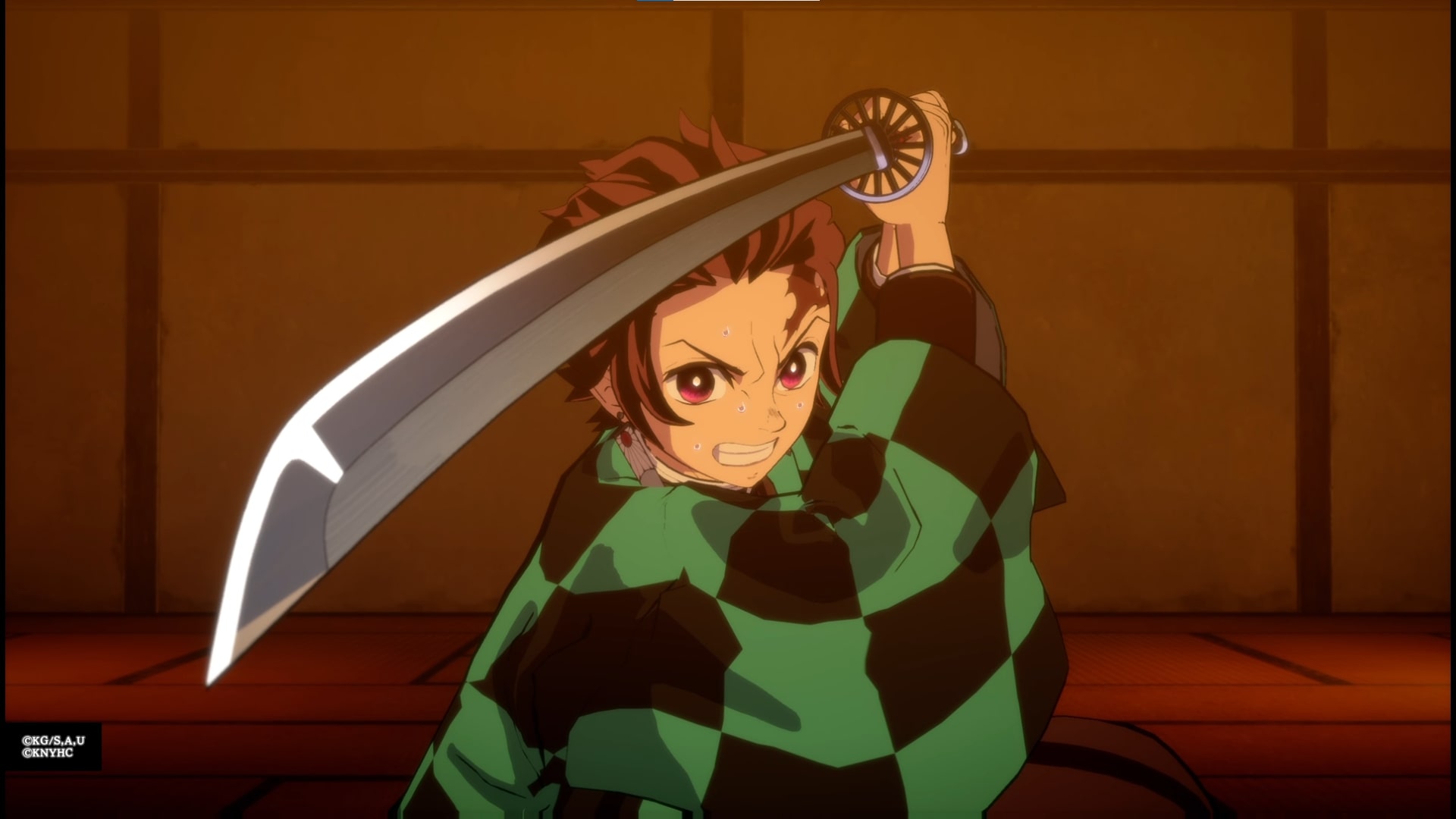 All Playable Characters in Demon Slayer: The Hinokami Chronicles

The full launch roster contains 18 playable characters, which isn’t exactly a huge amount. Thankfully, free DLC demon characters will also be added in the future. Though, as it stands, here is the full list of everyone on the current roster:

This roster looks slim because of the decision to avoid manga spoilers by adding in playable characters the anime-only Demon Slayer fans have yet to see in action. This means that no Upper Demon Moons other than Akaza will appear, and you won’t be able to play as every single Hashira in the Demon Slayer Corps.

The Slayer Academy characters are taken from the scenes that happen after the end of the first season episodes, and they are essentially duplicates with different Ultimate Arts, weapons, and costumes.

Well, there you have it. That’s the current full list of all playable characters in Demon Slayer: The Hinokami Chronicles. Be sure to search Twinfinite to find more news and content on the game, including gameplay trailers, Story Mode teasers, and our review.

You can also have a look a the related articles below for more Demon Slayer coverage. If you have any questions about the game, just leave them in the comment section below and we’ll do our best to lend a helping hand.