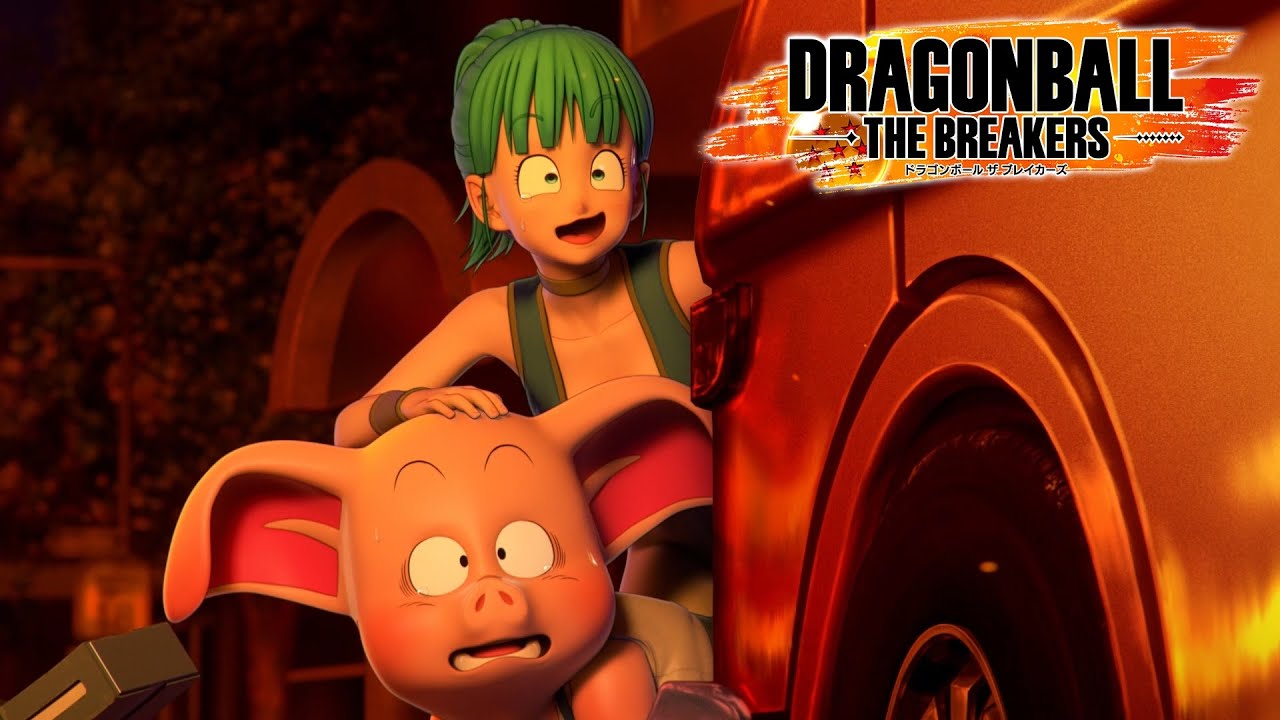 The trailer provides a look at some familiar characters during the first segment that showcases the backstory of the game, then moves on to the action.

We see our survivor as they try their hardest to escape the attention of the three available and classic Dragon Ball villains, Cell, Majin Buu, and Frieza.

That being said escaping or hiding isn’t the only thing they can do, and the video does a pretty good job at providing examples of the limited but somewhat effective ways they have to fight back, provided that their goal is escaping, not defeating the villain, so any chance of direct confrontation comes with clear limits.

On top of the trailer, we also take a look at a much briefer TV commercial that provides another glimpse of the action.

Dragon Ball: The Breakers is developed by Dimps and is coming to PS4, Xbox One, Nintendo Switch, and PC via Steam on October 14, 2022.

If you’d like to see more, you can check out the reveal trailer, a video breaking down the mechanics, more gameplay, and the reveal of Frieza.