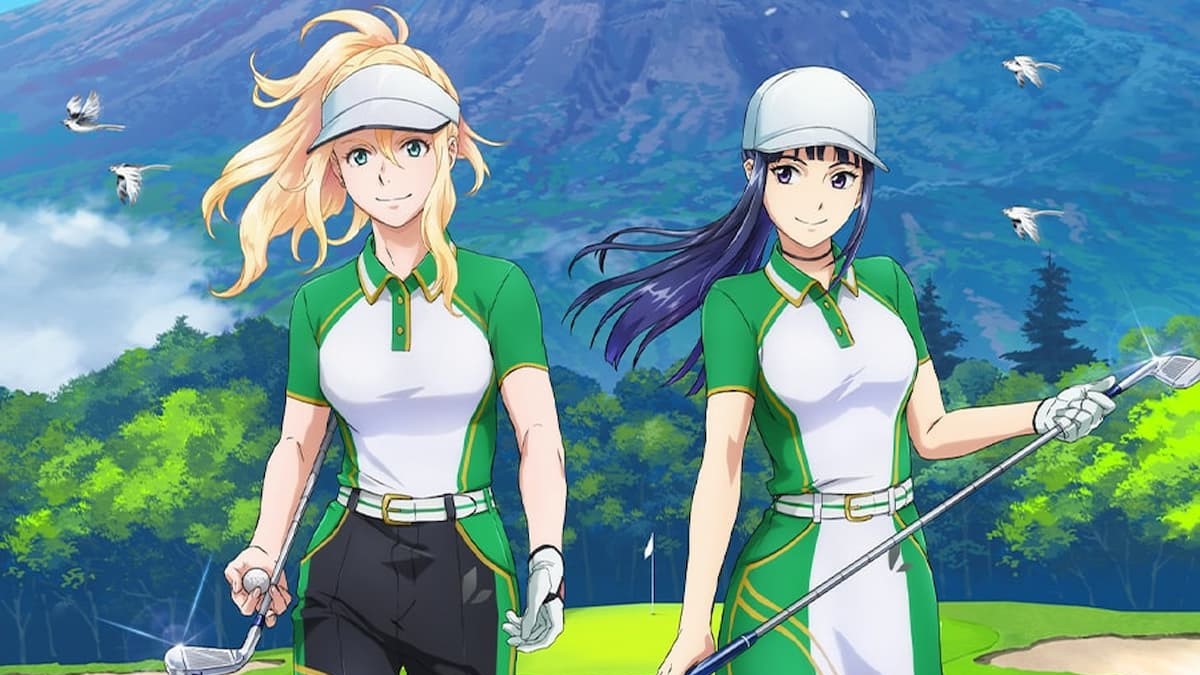 BIRDIE WING -Golf Girls’ Story- Season 2 has officially been delayed and will now broadcast in April 2023 due to “various circumstances.”

Fortunately, several fans can still look forward to the pre-screening of the second season’s first episode on Dec. 25, 2022. This event will be known as “Season 2 Episode 1 (Episode 14) Fastest Screening + Talk Show,” where you can access tickets by purchasing the Season 1 Blu-ray box on Nov. 4 or buying it from general admissions in December.

You can check out the latest BIRDIE WING -Golf Girls’ Story- Season 2 announcement from Crunchyroll here:

When this popular sports anime made its first debut on April 5, 2022, on Crunchyroll, it quickly gained a fan base because of the show’s unique take on golf. If you aren’t familiar with BIRDIE WING -Golf Girls’ Story-, the anime follows the journey of Eve, who plays against experienced players and makes a living by betting on herself in these showdowns.

Even though it may seem like Eve is a professional golf player, she only does this for the money since she wants to take care of others who are less fortunate. But everything changes when she meets Aoi Amawashi, a highly skilled individual that competes against Eve’s powerful abilities. As a result, Eve takes on a new goal in life, and the two characters begin their rivalry to see who will reign supreme in golf.

For additional sports anime content, you can check out more shows, including Blue Lock, Haikyu!!, Prince of Tennis, and Baby Steps.