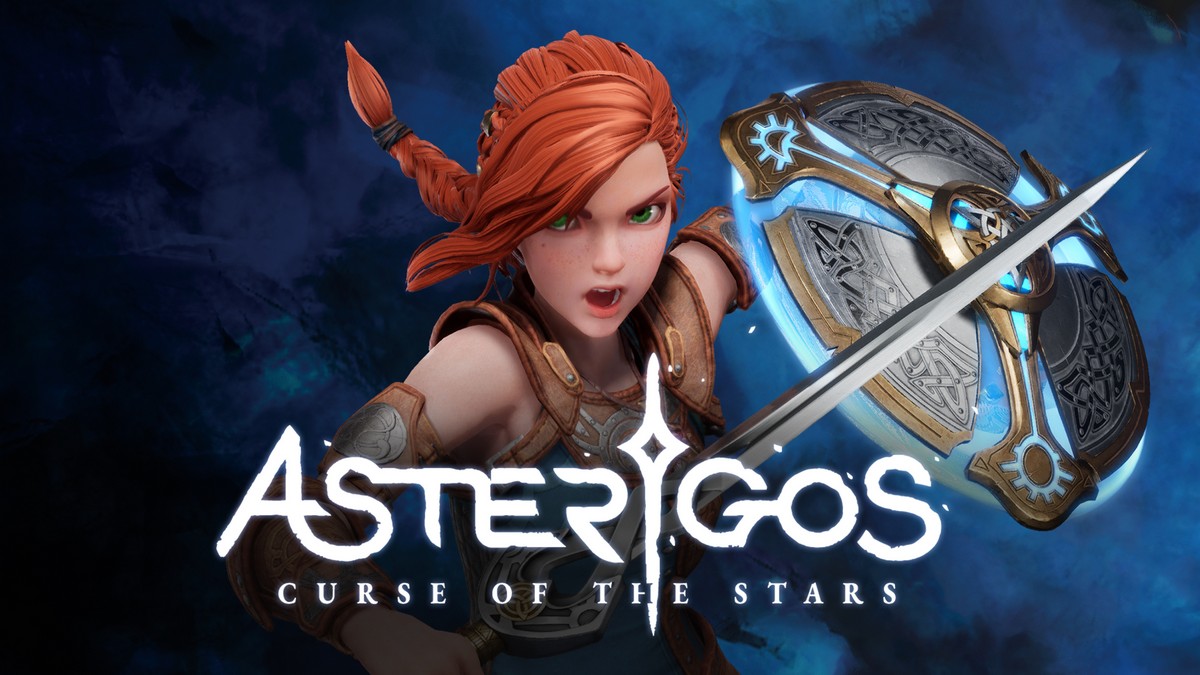 Asterigos: Curse of the Stars on PC

There is little doubt that the gaming landscape is chocked full of action roleplaying games, and if you add really challenging combat into the mix, chances are, you are looking at a Souls-like title. This subgenre of its own has certainly delivered some decent experiences, such as Steelrising and the big one in 2022, Elden Ring, and with Asterigos: Curse of the Stars, we can add one more to the growing list.

A debut project for Acme Gamestudio, the indie roots of the game are abundantly clear, taking inspiration from bigger titles out there, but at the same time, adding its own twists on things for a slightly different experience.

Players take on the role of Hilda, a brave young warrior from the Northwind Legion who embarks on a quest to the cursed city of Aphes to save her lost father, and this is a premise that is easy to relate to and get involved in. While that objective remains straightforward, the path towards the game’s conclusion is not exactly smooth sailing.

For one, the plot is full of heavy stuff, touching on themes like xenophobia, racial tensions, and class systems among others, with a heavy reliance on exposition and dialogue. Compared to the more obscure way of storytelling in other contemporaries, it can either be refreshing or unnecessarily bloated, and I leaned towards the latter more throughout my 30-odd hours with the game. Your mileage will vary.

What is undeniably excellent about Asterigos: Curse of the Stars is the visuals, quite similar to Ember Lab’s Kena: Bridge of Spirits, but just slightly less polished. The inspirations drawn from classical Greek designs are apparent for all to see in the world, and the city of Aphes is well worth checking out beyond its interesting and interconnected design, especially if you are into collectible and side quests.

Of course, it wouldn’t matter if a game looked the best but plays like the worst, and thankfully, Asterigos: Curse of the Stars has plenty going for it in that regard. Depending on your appetite for punishment, the game offers several difficulty options to choose from, which is great from an accessibility point of view. My time in the game was never too brutal on the default difficulty, but those looking for more can always opt for the more demanding experience.

That’s not to say the game is easy by any stretch of the imagination, but it is definitely more forgiving. Case in point, dying doesn’t mean you lose all of the precious resource known as Stardust, but rather just 10% of your total. There is still a price to pay, but not too steep to discourage players from giving it another go.

Asterigos: Curse of the Stars also changes how players approach building up their character, with an XP system instead of using a resource like Stardust to level up. Defeat enough enemies and you can find yourself becoming stronger, adding to the three key stats of Precision, Constitution, and Arcane, together with the capacity to learn new skills or perks. Plus, no need to rush to the nearest Conduit to start the process; you are free to manage your levels whenever you feel like it, which is another nice convenient touch.

With more than 60 different enemies and many bosses to defeat, combat is never too far away in Asterigos: Curse of the Stars, and that’s a good thing. Players are almost immediately given the keys to the kingdom, with six different weapons to choose from, allowing for both a flexible and unpredictable approach to decimating your enemies.

As to be expected, each weapon type will after to a particular play style –the sword and shield strike a nice balance between attack and defense, the daggers are made for quicker players, the spear adds distance, the hammer is heavy and hits hard, the staff gives you a long-range magical arsenal, while the bracelets are more for those that like area control.

Even so, while you may gravitate towards a particular weapon type, the truth is, they are all pretty much useful and satisfying to wield. Being able to equip two weapons and switch between them during combat makes for interesting synergies, and attacks link to each other seamlessly. The potential combinations make every combat encounter an experimental opportunity to find the perfect pairing.

Add to that skills that can be unleashed using the AP meter and the four elemental properties to augment your damage dealing, and it is not hard to see the appeal of Asterigos: Curse of the Stars’ combat. It also helps tremendously that the enemies that stand in your way are simply fun to fight, offering a degree of challenge but pleasing to take down. The same goes for the bosses, which can take some time to figure out, but that is simply par for the course at this point.

On the defensive end, Asterigos: Curse of the Stars opts for the less is more approach, replacing armor options with Trinkets, accessories that can bestow a variety of buffs on Hilda. Once more, finding a potent combination of up to four Trinkets will make your life easier, or harder, should you opt for the more specialized ones that have debuffs instead.

At its core, Asterigos: Curse of the Stars pretty much accomplishes what it sets out to do, which is to deliver an indie Soulslike experience that does things differently, and for the better in most cases. The world is great to marvel at and explore, the combat system is utterly entertaining with room for experimentation, and all of the systems are seemingly designed to make the players’ lives more convenient but not easier. As a debut project, this game is definitely a great start, and I would be extremely excited to see more from Acme Gamestudio in the future.

Asterigos: Curse of the Stars 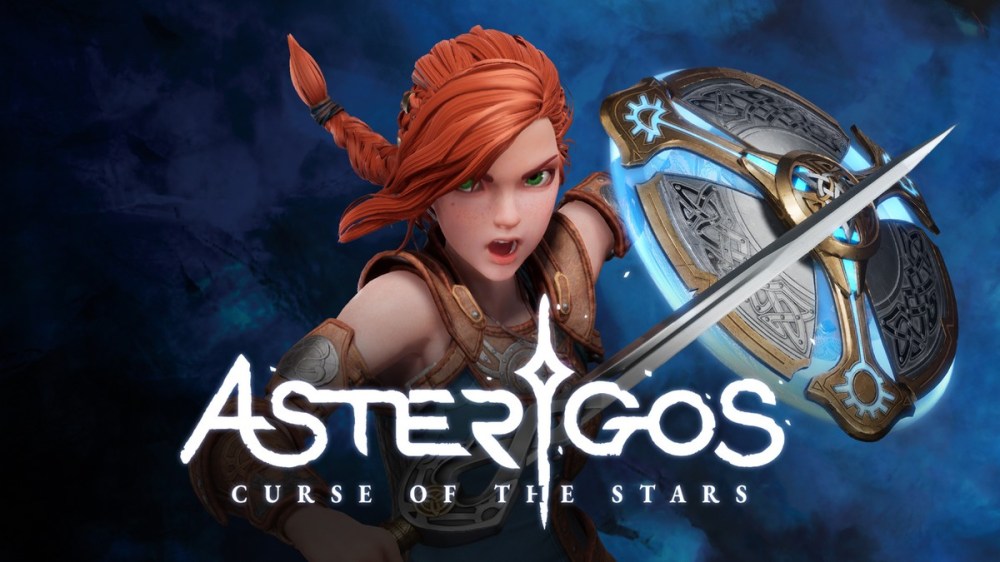