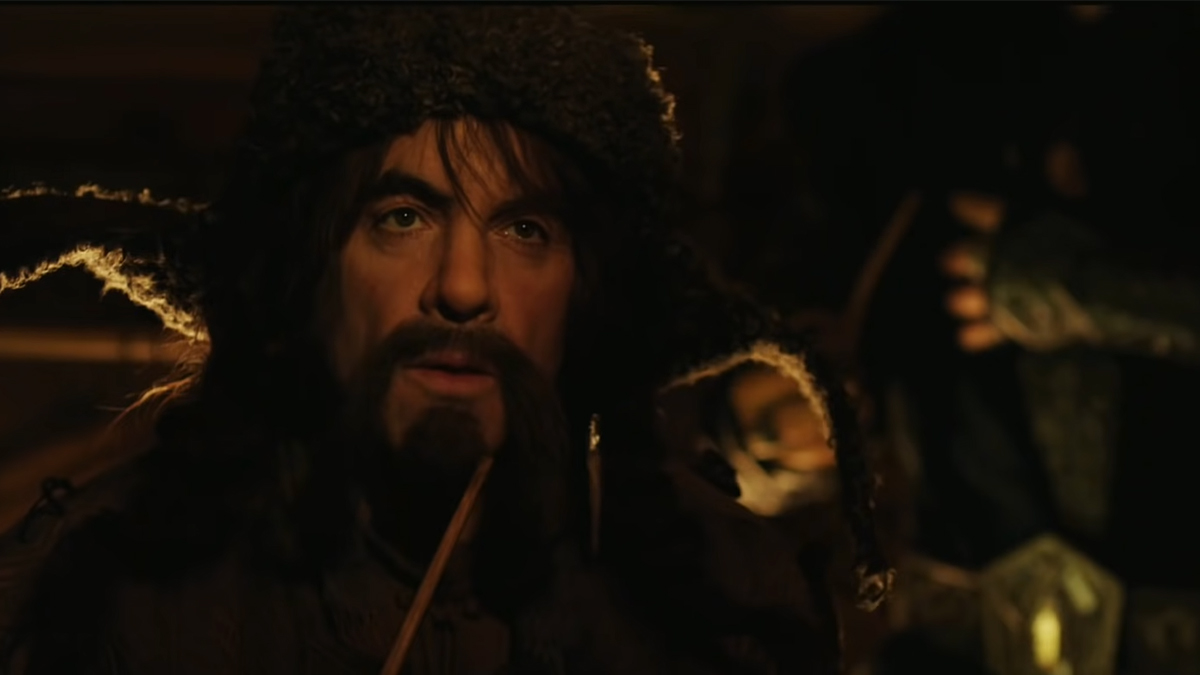 A new series based on a classic IP can often give a further boost of popularity to any pre-existing media set in the same universe, which is certainly the case on Amazon Prime right now. Buoyed by all the chatter around The Rings of Power series, the Top 10 on Amazon’s streaming service is currently being utterly dominated by the Lord of the Rings and The Hobbit series. The series, which grossed $6 billion dollars at cinemas around the world, are once again entertaining loyal fans.

All six movies in the incredibly successful adaptations of J. R. R. Tolkien’s books are filling out the top of the charts, leaving very little room for anyone else. While none of them have managed to steal the number one spot from Sylvester Stallone’s The Samaritan, The Fellowship of the Ring and The Two Towers are sitting in second and third place. The Hobbit: An Unexpected Journey is at number four, while the final Lord of the Rings movie, The Return of the King, is at number five.

The Hobbit: The Battle of the Five Armies is firmly at six, but The Desolation of Smaug is trailing the rest of the pack all the way down at number nine. Still, that is all six movies in the series in the Top 10 of the Movies section of Amazon Prime, and they are managing to do it while The Rings of Power is a clear number one on the streaming service’s TV section.

As for the rest of the Top 10, the awkward Bruce Willis vehicle Gasoline Alley is at seven, Dragon Ball Z: Battle of the Gods is number eight, and the surprisingly fun Chris Pratt sci-fi flick The Tomorrow War is at number ten.

While some corners of the internet seem to have problems with The Rings of Power series, the rest of the world appears to be diving into the series and immersing themselves in the enchanting world of Tolkien movies. It’s also great news for Amazon, as the Rings of Power series will have many more episodes on the way. If the films get a bump like this every time, it will likely mean that Amazon will find further success with any Tolkien-related content they opt to produce in the future.