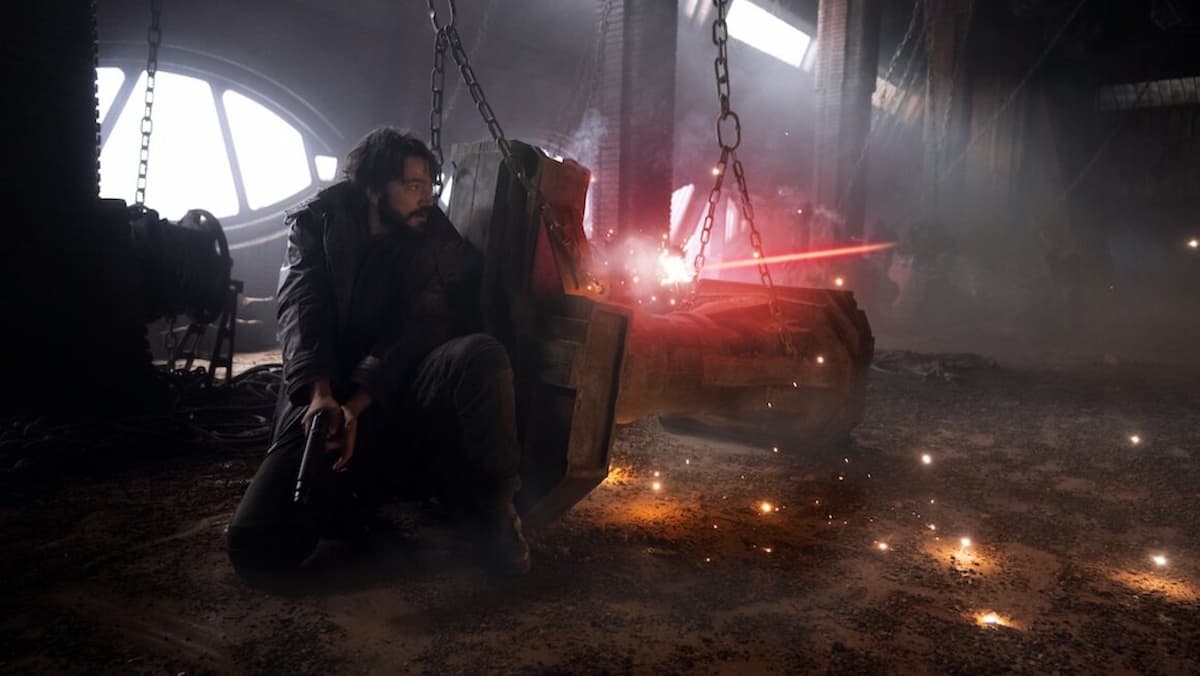 While the Star Wars franchise has seen many exciting ups and disappointing downs over the course of its near 50-year tenure, it’s fair to say that 2016’s Rogue One was a bonafide hit for both fans and critics alike. And now, after many years of anticipation, we finally have a prequel show that tells the tale of how its titular leading star (portrayed by Diego Luna) came to be. If you’re here, there’s a good chance you’re curious as to when Star Wars Andor is set. Here is everything you need to know.

Before we dive in, just a quick spoiler warning for those who haven’t yet caught up with the show. Still here? Okay, let’s dive into it, shall we?

When Does Star Wars Andor Take Place Compared to Rogue One: A Star Wars Story?

Star Wars Andor takes place around five years before the events of Rogue One: A Star Wars Story and about five years after the Obi-Wan Kenobi miniseries. This means that George Lucas’s prequels have already taken place, and the end of the Andor series we’re about to witness should ultimately dovetail into the beginning of Rogue One and A New Hope.

That being said, the fact that there are no sight of any Stormtroopers – well, in the first three episodes of the show, at least – does seem odd as they should, in theory, exist at this point in the Star Wars timeline.

If you want to get even more technical, the specific year that Star Wars Andor takes place is 5 BBY.

So, there you have it. We hope this helped to clue you in on when Star Wars Andor is set. For more on the popular series, here’s what the mysterious box is and why there are no Stormtroopers in the show. Or alternatively, feel free to peruse the relevant links down below.