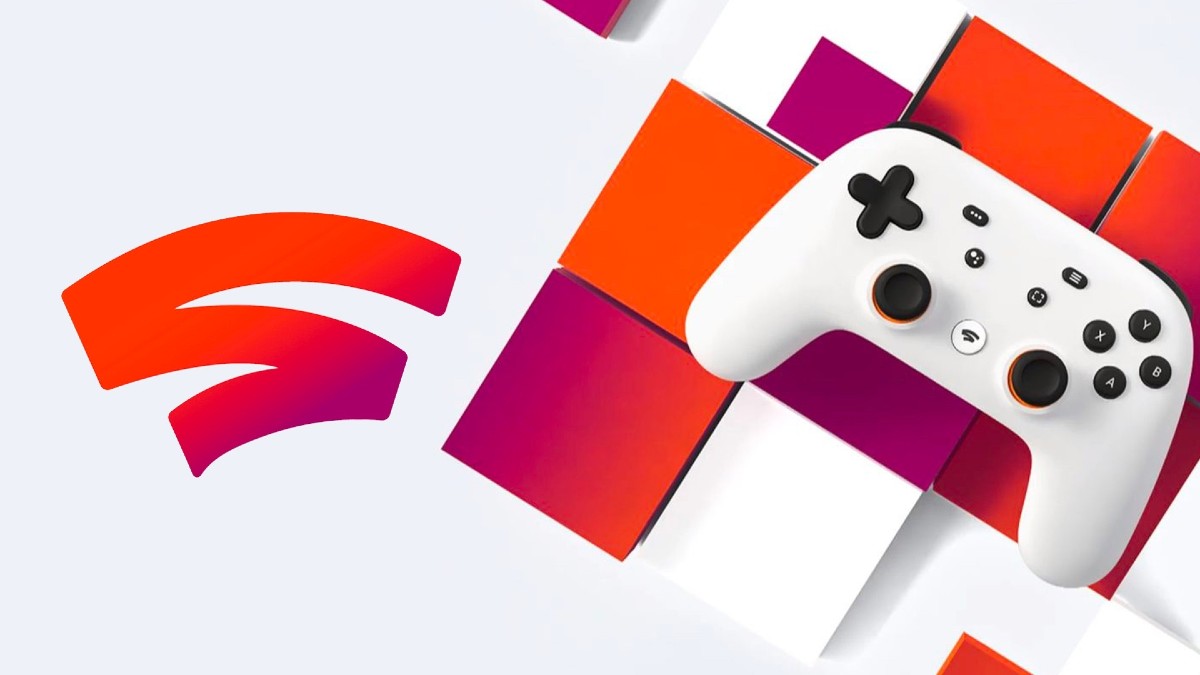 Today, Google announced that it would be shutting down one of its most ambitious ventures of the past five years. While reactions have been all over the place, the limited scale of the cloud streaming service’s popularity means that some are wondering what on earth is going on. We’re here to answer your questions about what Google Stadia is and why it’s it’s shutting down.

What Is Google Stadia? Answered

Google Stadia was Google’s attempt to break into the gaming industry. Rather than releasing hardware to compete with the likes PlayStation and Microsoft, however, Stadia instead is a cloud streaming service. The product was purcahsed as a subscription, which allowed users to connect to a hub of extremely powerful PCs that then stream games to a computer, Chromebook, or a television via a Google Chromecast Ultra Streaming device.

In concept, it was designed offer subscribers unrivalled technical performance regardless of how powerful the device was being used to relay the stream. In reality, though, it never quite lived up to its promise.

Why Is Google Stadia Shutting Down? Answered

In January 2023, Google will shut down Stadia, with the company saying that it will refund the various purchases users made. A blog post by Phil Harrison, Vice President and General Manager for Stadia explained that the service “hasn’t gained the traction with users that we expected.” So, what went wrong?

The reasons for Stadia’s downfall are multifaceted, but they boil down to having only a limited target audience (due to internet infrastructure), a strange price model, a limited selection of games, and no exclusive content following Google’s decision to scale back its first-party game development efforts in early 2021.

Since its inception, Google Stadia has been met with skepticism and scrutiny from the gaming community. While the streaming technology Google used is far more advanced than its competitors, Stadia is still prone to many of the faults that Game Streaming suffers from (input lag and blurry Images), and the service did little to stand out from its competitors. Even with the very best internet, which is only available in very limited areas of the globe, Stadia gaming (or any streaming, for that matter) doesn’t feel as precise as console or PC equivalents when the game is run natively on local hardware.

But there were further obstacles to Stadia’s chances of success. A major problem was its strange subscription model, which only offered a selection of games as part of its base package and charged users per game for others. That’s like Netflix charging $10 a month, then $3 for every show you want to watch on top! It didn’t make a great deal of sense, especially when Google as a video game brand hardly holds the same allure as the likes of Sony, Nintendo, and Microsoft. It was always going to be a challenge to get new customers on board.

While Google Stadia had a fairly solid library of games, there weren’t many exclusives of note — almost all of the games on the platform were already available elsewhere and for less money. When older titles arrived on Stadia, such as 2013’s Tomb Raider or Resident Evil 7, they were priced at $60. That’s $40 more than storefronts like Steam and PSN. Oh, and then there was an additional $10 subscription fee to play games at 4K with HDR Support. It isn’t hard to see where the business model fell down.

Google Stadia users can at least get a refund for the hardware, games, and content add-ons they have purchased. You can read more about the process here if you’re one of those impacted.

Hopefully, this article provided you with a solid overview of what Google Stadia is and why it’s it’s shutting down. For more on useful content on Google and the Gaming Industry, search Twinfinite or check out the articles below.