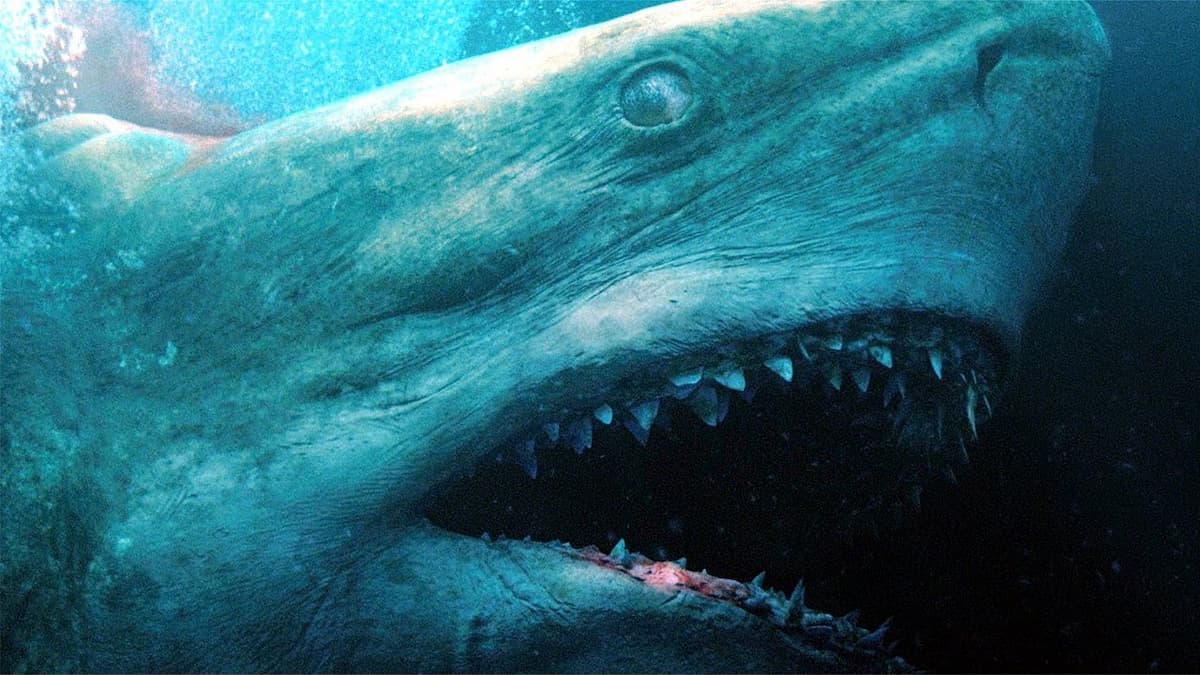 It may be a tail tale as old as time, but for some primal reason we’re forever obsessed with seeing the big fish eat the little fish… well, on the silver screen that is. Yes, watching innocent folks become shark food makes for some seriously entertaining white-knuckle action to sink your teeth into. Speaking of which, one toothy creature feature in particular has come out of nowhere today to gobble its way into the upper echelons of the streaming charts’ food chain.

Specifically, the fishy actioner in question is 2018’s The Meg which returned to HBO recently and has already quietly glided its way into the Top 10 on the popular streaming platform, nabbing the eighth spot, according to FlixPatrol. If you’ve not had the pleasure of witnessing this creature feature yet, then you’re in for a helluva thrill-ride.

Directed by Jon Turteltaub, who previously helmed 1993’s Cool Runnings and 2004’s National Treasure, The Meg is a really effective blend of both of the director’s strong points: comedy and action. Indeed, what’s really magnificent about the shark action-thriller is that it doesn’t take itself too seriously, which bodes well for those who are looking for some easy-going entertainment.

As is the case with only the best B-movies, the story largely centers upon an underwater research facility. Said research station is being hounded by a humungous, prehistoric Megaladon shark that has somehow been preserved deep down in The Mariana Trench. After unwittingly releasing the beast, the crew enlist the help of a heroic rescue diver (Lock, Stock and Two Smoking Barrels’ Jason Statham) who is tasked with saving the day. You know the drill by now, right?

As easy as shooting fish in a barrel, you’ve probably already guessed that the critics weren’t overly impressed with the overall experience. After all, this is a shark attack B-movie, which is pretty much completely on the opposite end of the spectrum to Oscar bait. Indeed, according to Rotten Tomatoes, the film only holds a 46 percent Critical Rating and a 42 percent Audience Rating.

But let us just set your mind at ease: The Meg is a really entertaining shark thriller that’ll undoubtably satiate that Jaws itch, if that’s what you’re hankering for. If not, well, I guess there are plenty of other fish in the sea, right? 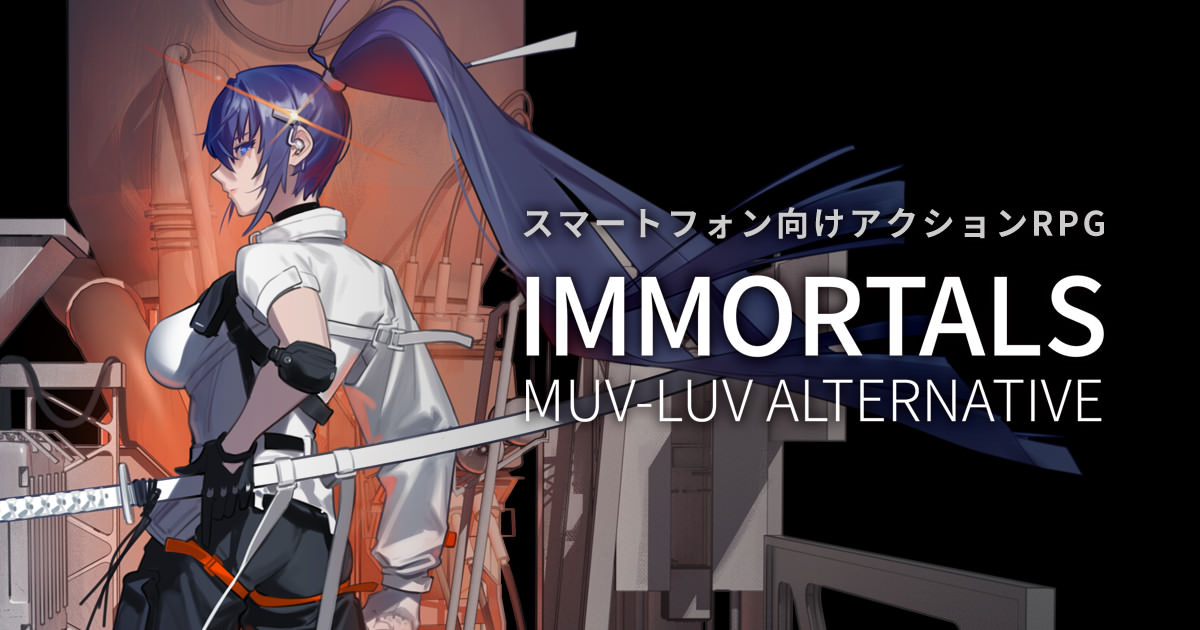