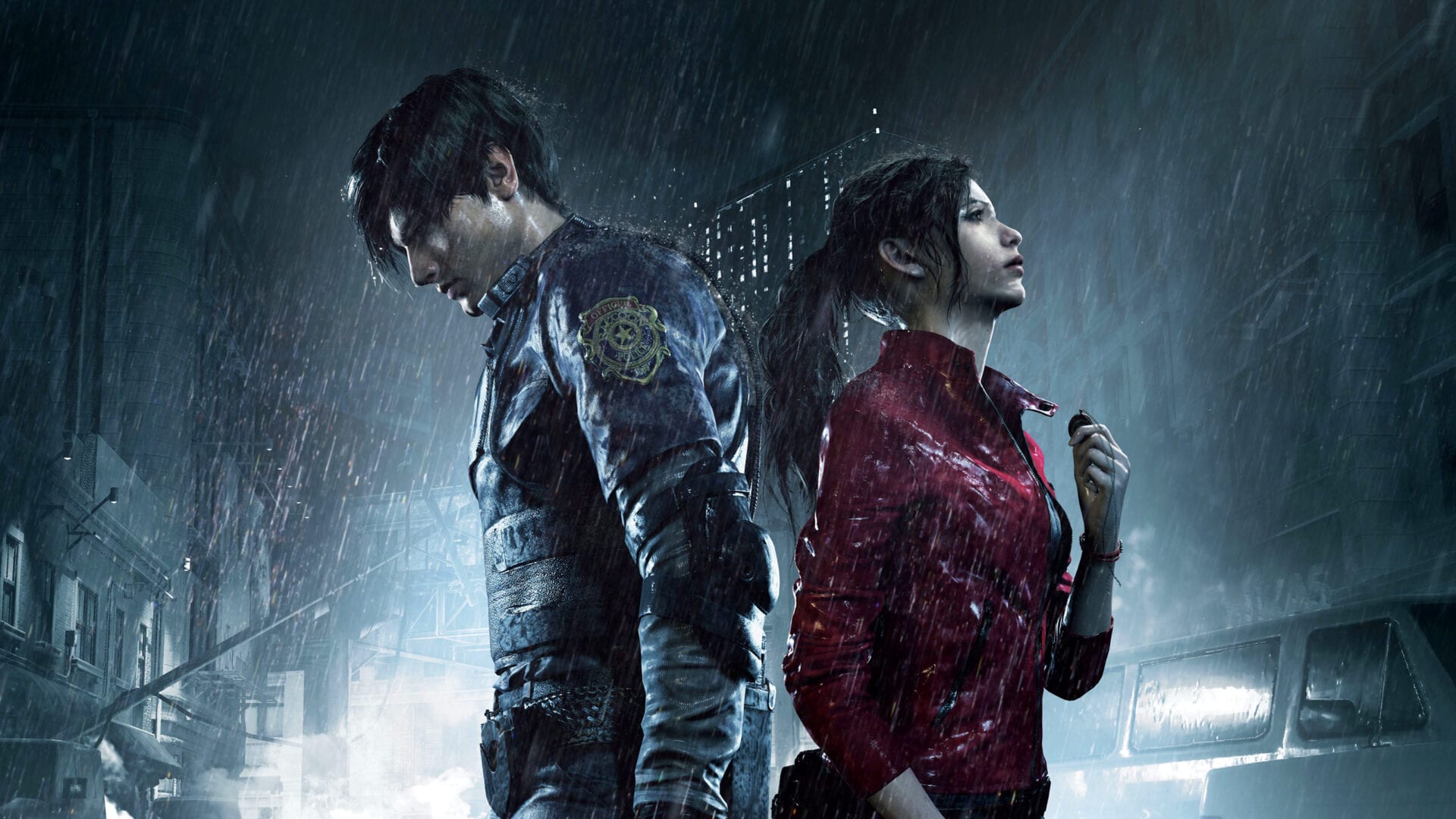 A rebooted Resident Evil movie is in the works, and it’s due out later this year, Sept. 3, according to a report today from Deadline.

The project will mark the first time since 2004 that director Paul W.S Anderson hasn’t been involved as a director. Anderson first came on board for Afterlife, and while the movies have generated a total worldwide theatrical box office of $1.2 billion with him at the helm, their critical reception hasn’t been overly positive.

More to the point, the movie storyline has strayed miles away from the video game’s lore to the point where the two feel entirely disparate. That’s set to change moving forward with new director Johnannes Roberts. He explained in a press release:

“With this movie I really wanted to go back to the original first two games and recreate the terrifying visceral experience I had when I first played them whilst at the same time telling a grounded human story about a small dying American town that feels both relatable and relevant to today’s audiences.”

The movie’s story has previously been explained as taking place on a single night in Raccoon City in 1998, similar to the events of the second video game. The movie will star Kaya Scodelario, Hannah John-Kamen, Robbie Amell, Tom Hopper, Avan Jogia and Neal McDonough.

According to a Tweet from the movie’s official account, filming for the project wrapped up in December of last year.

Twinfinite first reported news of the Resident Evil movie reboot back in 2018, but it wasn’t until a year later we heard official word on the nature of the project and its story.