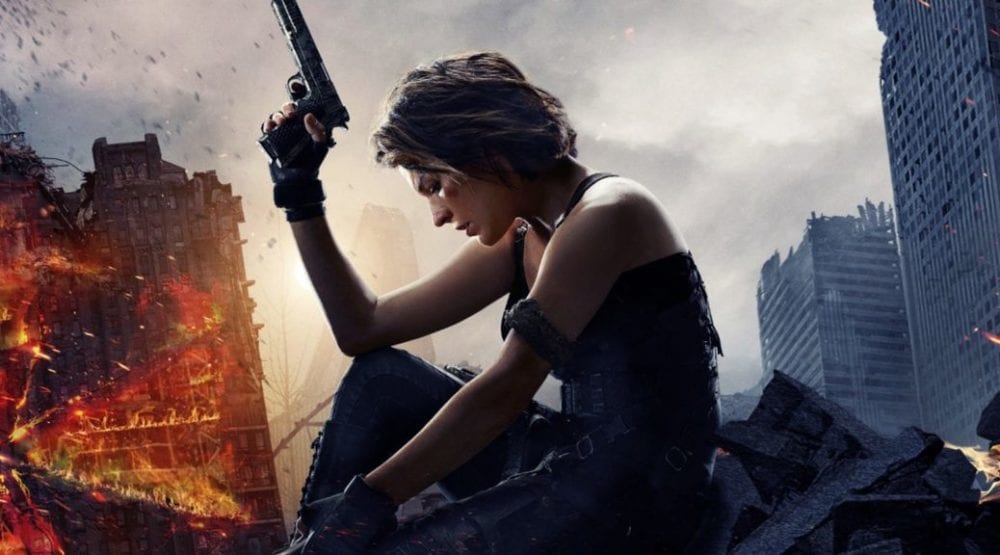 The Resident Evil video games aren’t the only branch of the franchise seeking success with a return to a horror focus. A recent interview has revealed the movies are also to be rebooted, with a new production already in development.

Speaking with Screenrant, Johannes Roberts (47 Meters Down, Forest of the Damned) was asked about the “untitled Resident Evil” film credited on his IMDB page. He told them:

“We are in active development of that at the moment. I pitched them a take, and they really loved it. So, we are just gearing up on that as we speak, really. I’m in the office all the time there.

So, yeah, it’s great. It’s gonna be super scary. It’s super, super scary. And it’s just getting back to the roots of the game. I think, at the moment, I’m not really allowed to say much more than that. But it’s gonna be a lot of fun.”

That all sounds very encouraging, especially to any fans of the franchise tired with the over-the-top action sequences of recent Resident Evil movies.

Of course, the very first movie was much more in-line with the video games it was based on. We’ve no idea whether Milla Jovovich will reprise her role as mainstay protagonist Alice.

Publisher Capcom recently spoke of the commercial success of its Resident Evil 2 Remake as part of its financial report, reflecting the interest returning to survival horror.