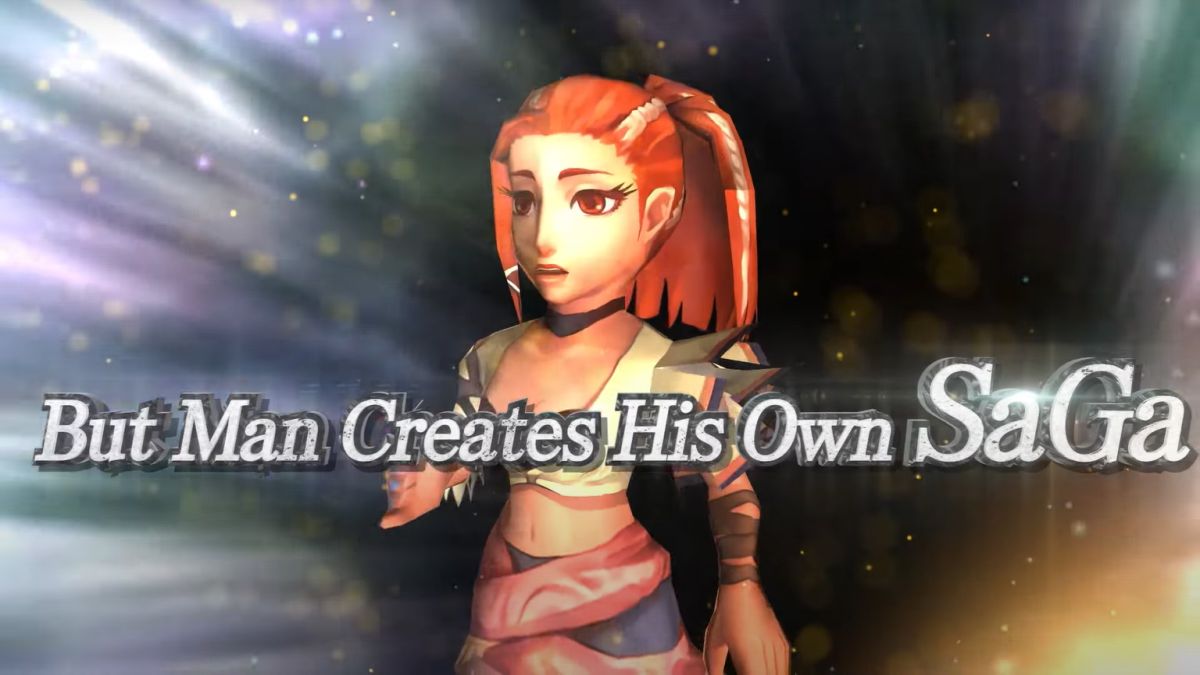 We get to take a good look at the fresh coat of paint applied to the visuals, but even more importantly, to the quality-of-life tweaks done to the game, and the additional features.

These include double and triple speed for field exploration, battles, and even events.

The UI has been revamped, and a minimap has been added. We also get a New Game+ that lets you carry over items and stats,

The Ultimate Difficulty for bosses has been added, alongside plenty of new playable characters. This includes new events that let you learn about the story from Aldora’s perspective.

If you’d like to see more, you can check out the previous trailer, shared with the game’s original reveal.