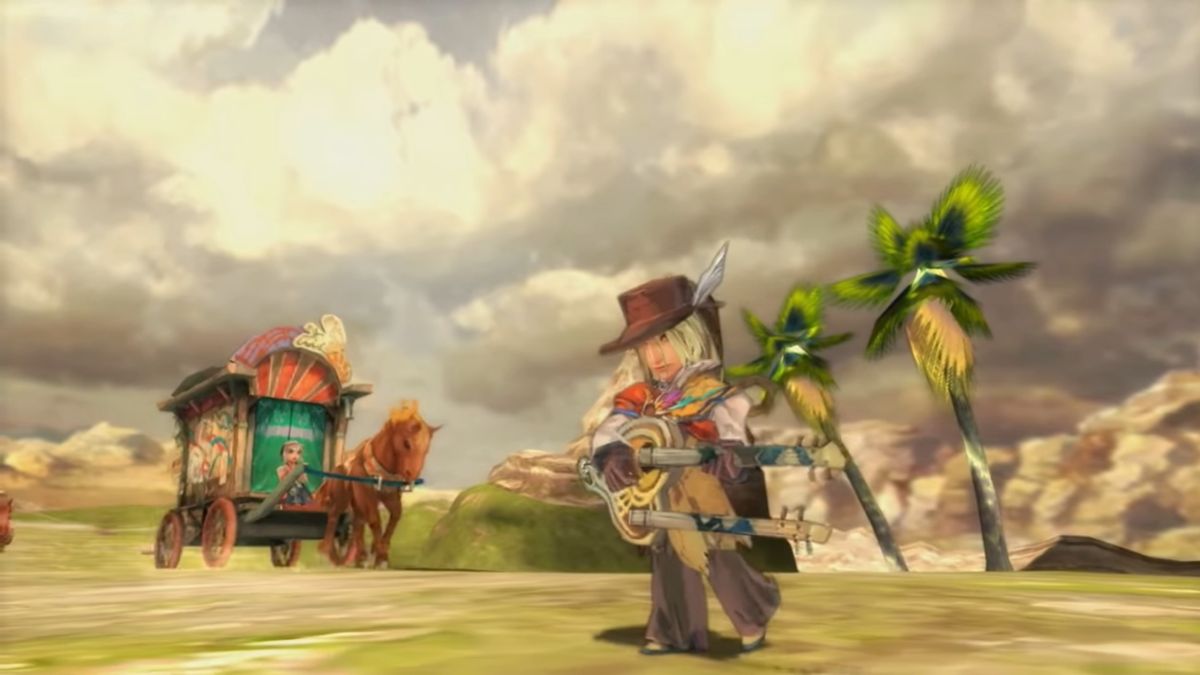 The game is a remaster of the 2005 PS2 remake (which was titled Romancing SaGa: Minstrel Song) of the original Romancing SaGa game for Super Famicom launched in 1992.

You may not be familiar with the title, as its localization for North America was simply titled Romancing SaGa, but the remaster appears to be bringing back the full title for the west as well.

The announcement was accompanied by a trailer showing the visuals that you can expect from the remaster that will release in Winter 2022 for PS5, PS4, Nintendo Switch, PC via Stream, and even mobile on both iOS and Android.

You can check it out below and see the fresh coat of paint with your own eyes.

Incidentally, this remaster certainly comes at the right time as Square Enix is celebrating the 30th anniversary of the debut of the series on January 28, 1992.

Perhaps the game is a bit late for the anniversary since it’ll come almost a year afterward, but in this case, this is certainly better late than never.