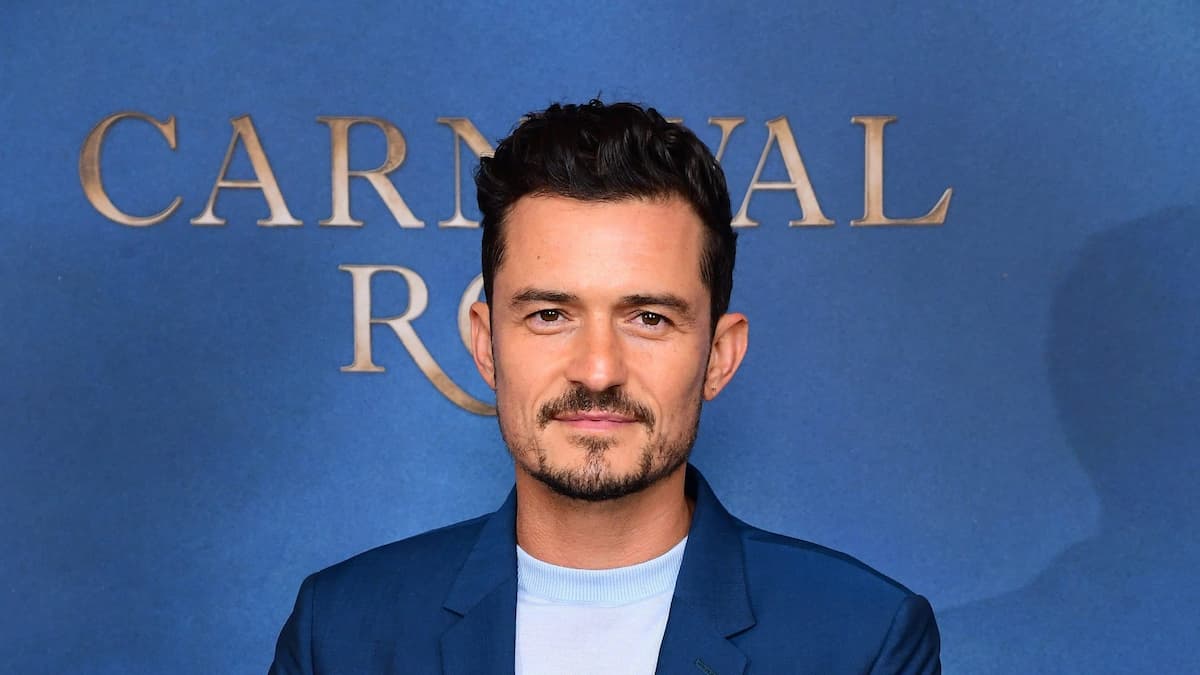 Orlando Bloom, best known for starring in Pirates of the Caribbean and Lord of the Rings, has been cast in the upcoming Gran Turismo movie. According to an exclusive from The Hollywood Reporter, Bloom will be a potential antagonist in the film as “a hungry marketing exec who is selling the sport of motor racing … and just may believe in its art, too.”

Bloom joins David Harbour (Stranger Things), and Archie Madekwe (See) were cast earlier this week. Madekwe will lead the project as a teenager whose gaming skills have won him several Nissan competitions and can now become a professional racecar driver. He will play a retired driver who acts as a mentor to Madekwe’s character.

The film will be directed by Neill Blomkamp of District 9 and Elysium fame, with a screenplay by Jason Hall (American Sniper) and Zach Baylin (King Richard), and is described by Sony as “the ultimate wish-fulfillment tale” and is also based on a true story.

PlayStation Productions’ Asad Qizilbash and Carter Swan, as well as Doug Belgrad and Dana Brunetti, are producing the film, with series creator Kazunori Yamauchi serving as an executive producer along with Hall. Shooting will begin next week in Europe.

Gran Turismo is scheduled to release in theaters on Aug. 11, 2023. For more on Gran Turismo, like our review of Gran Turismo 7, be sure to check out all of the related articles we’ve got for the game right down below.