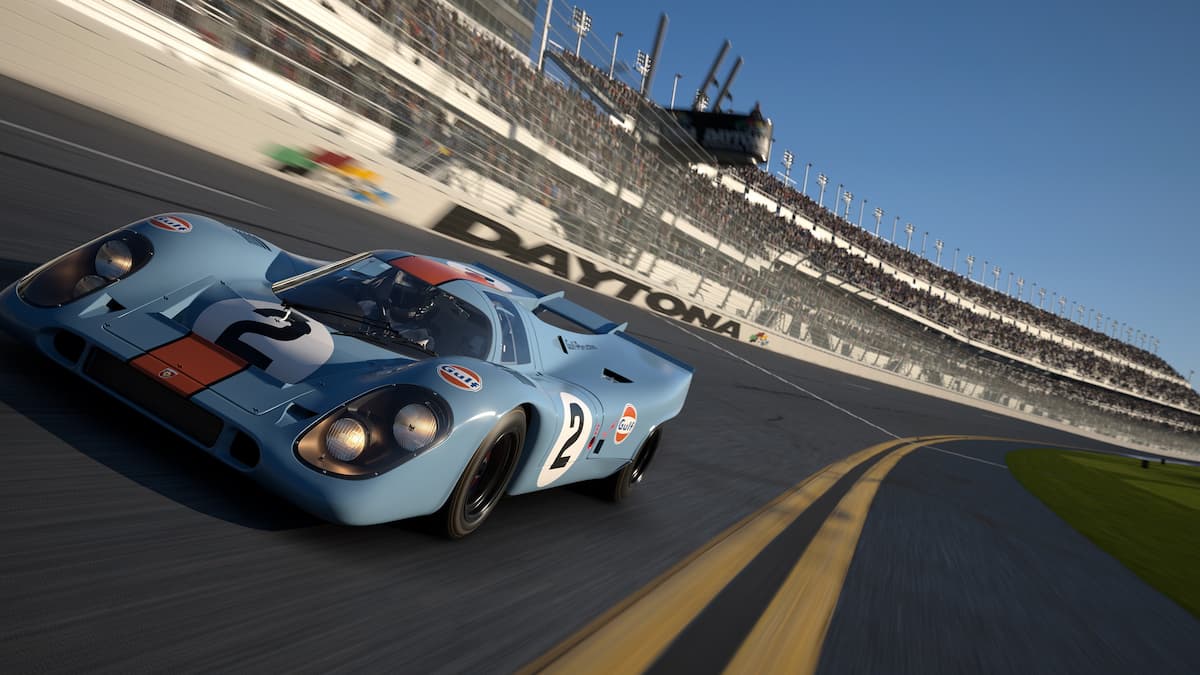 Sony Pictures has cast its lead in the upcoming film adaptation of Gran Turismo. In an exclusive report from The Hollywood Reporter, Archie Madekwe, best known for portraying the son of Jason Momoa’s Baba Voss in Apple TV’s See, will be playing “a teenage Gran Turismo player whose gaming skills won him a series of Nissan competitions to become an actual professional racecar driver.”

Madekwe’s casting comes only a few days after David Harbour (Stranger Things) was announced in a supporting role as a retired driver who will teach Madekwe’s character to drive. THR also revealed that shooting for Gran Turismo will begin next week in Europe.

Gran Turismo will be directed by Neill Blomkamp, who previously brought us the Academy Award nominated film District 9, with a screenplay by Jason Hall (American Sniper) and Zach Baylin (King Richard). PlayStation Productions’ Asad Qizilbash and Carter Swan, as well as Doug Belgrad and Dana Brunetti, will be producing the project, with Gran Turismo creator Kazunori Yamauchi serving as an executive producer alongside Hall.

The most recent game in the Gran Turismo franchise, Gran Turismo 7, launched on March 4 of this year on PS5 and PS4. You can check out our review for it here.