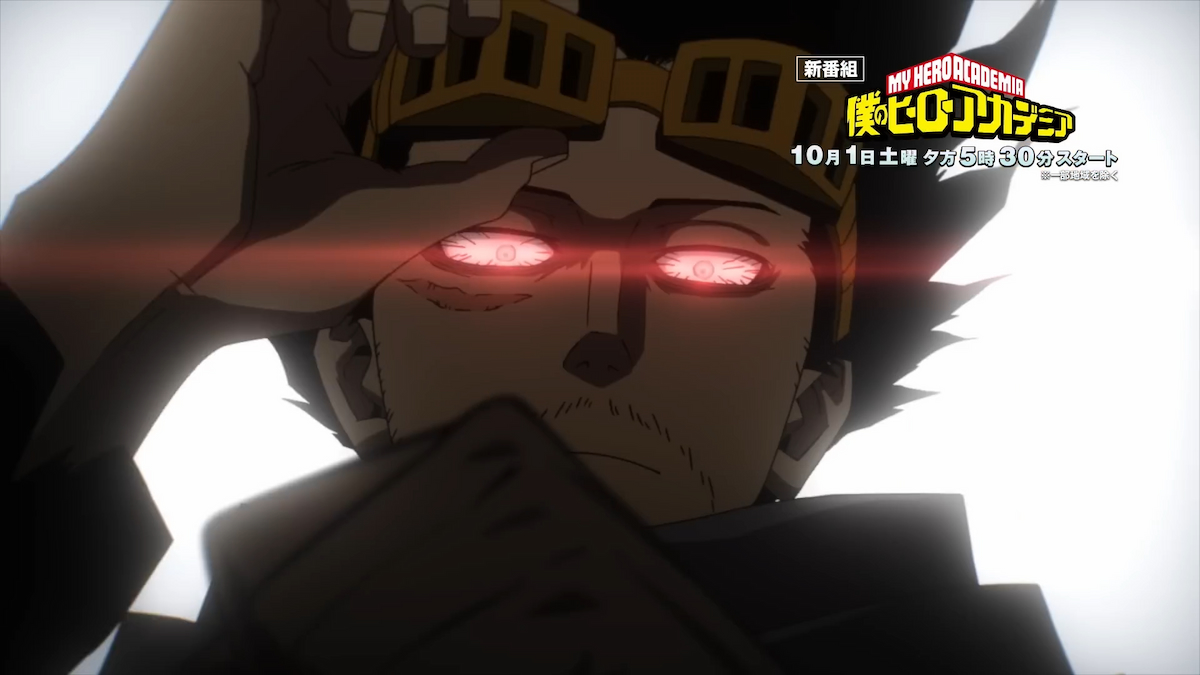 We’re less than a month away from the premiere of My Hero Academia season six. To celebrate, a new teaser trailer has dropped giving plenty of looks at upcoming fights, but absolutely zero context. While it’s incredibly fun to see everyone in action, there’s some definite drama coming up soon. Season six will premiere on Oct. 1.

Surprisingly, there’s not much Midoriya in the trailer, but there is plenty of Endeavor, Mount Lady, and Mirko. You can check out the trailer below. Don’t worry if you’re avoiding spoilers, everything goes by pretty quickly and it’s worth watching.

If you find that you just can’t wait for the new season, you could always pick up the manga. Season five ended somewhere around chapter 257, which is in volume 26. Currently, there are 31 volumes out, with volume 32 coming out on Oct. 4, a few days after the season six premiere. At the time of writing, there have been 365 chapters of My Hero Academia published through Weekly Shōnen Jump. It’s crazy to think that the manga is 100 chapters ahead of the anime.

For those who want a refresher on the main plot of the series, Crunchyroll summarizes it as:

Izuku has dreamt of being a hero all his life—a lofty goal for anyone, but especially challenging for a kid with no superpowers. That’s right, in a world where eighty percent of the population has some kind of super-powered “quirk,” Izuku was unlucky enough to be born completely normal. But that’s not enough to stop him from enrolling in one of the world’s most prestigious hero academies.

If you’re a bigger fan of dubs, we have all the information on the dub for My Hero Academia season six that you could want.