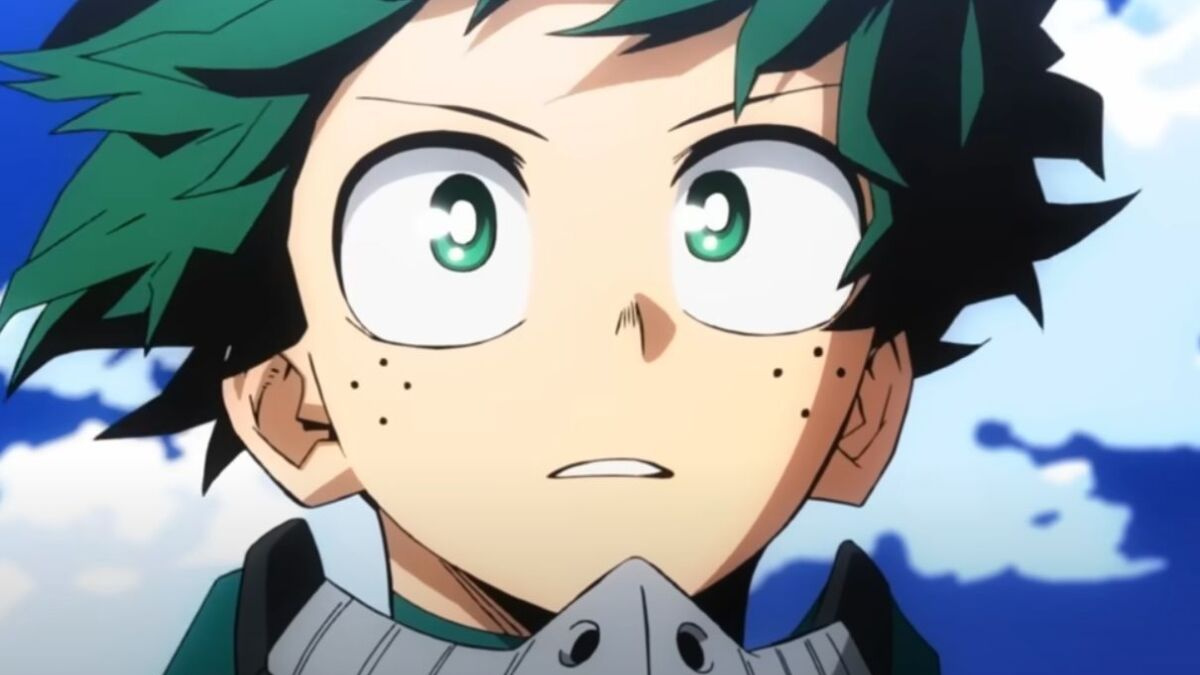 The My Hero Academia anime’s sixth season has received a new trailer ahead of its October release, and it’s packed with character motivations and story bits.

Streamed by Toho Animation via YouTube on Sept. 3, the trailer provides a glimpse of the stakes both the heroes and villains face. For the heroes, the villain group’s continued growth and establishment of the Paranormal Liberation Front threatens the stability of the world as they know it. Failure could mean the collapse of the hero-driven society, and far worse conflicts on the horizon.

For the villains, the risks are just as high. Many see their actions as the last thing standing between them and earning a world where they’re no longer shunned, mistreated or hated, and are instead able to live as they wish. Of course, others merely see it as a chance to act out their darkest ambitions, be it revenge or wanton destruction.

These bits are accompanied by plenty of new bits of footage, ranging from scenes showing the heroes getting into position for their assault to Shigaraki’s progress in inheriting All for One’s powers.

About halfway through the trailer though, these scenes make way for the reveal of the season’s first OP. Sung by SUPER BEAVER, the track is lively and upbeat while also a little melancholy. It rings out to footage of the heroes and villains busting out their powers with reckless abandon, occasionally even clashing with one another.

It’s an active and engaging trailer, and fans will want to check it out for the snippet of the season’s first OP alone. The trailer can be viewed in full down below.

My Hero Academia Season 6 is set to premiere on Oct. 1 via Crunchyroll. For more on the series, check out any of the related articles down below. We’ve also got plenty of other lists the series has graced, including the best rivalries and best senseis in anime.