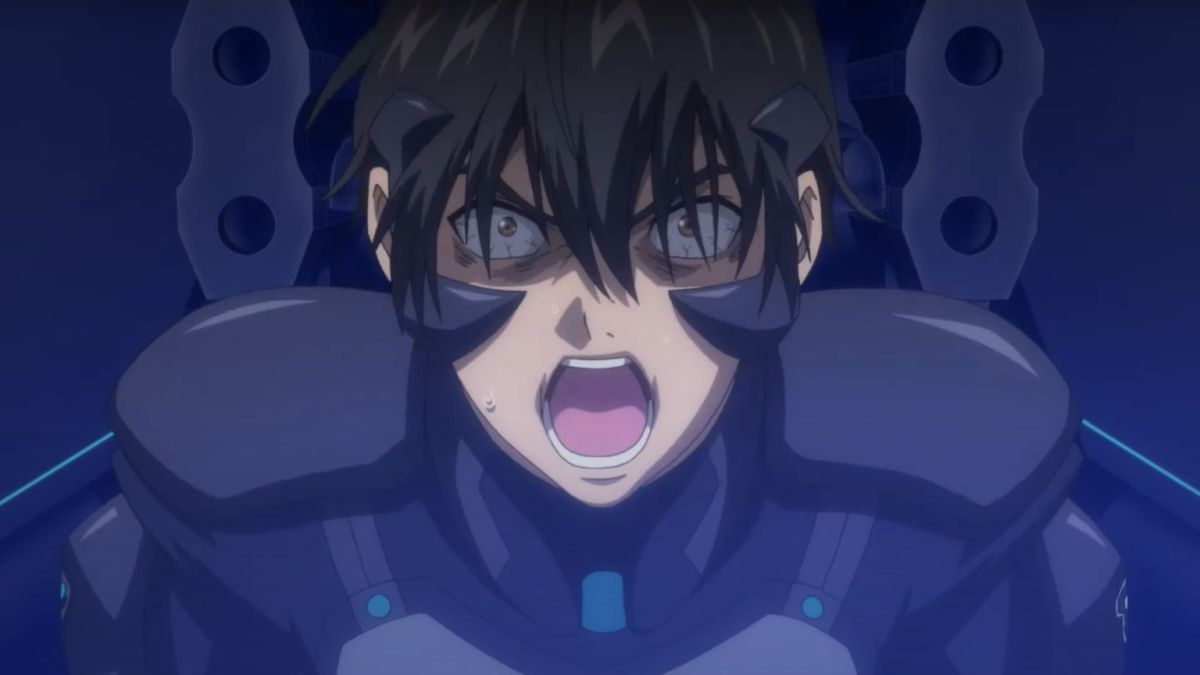 Today Avex announced that a livestream will be hosted ahead of the debut of the second cour of the Muv-Luv Alternative anime.

The anime will debut on October 5, and fans of western countries will be able to watch it on Crunchyroll.

It will be hosted by the voice actors of Takeru Shirogane, Meiya Mitsurugi, and Yuuko Kouziki, and to promise a recap of the first season, a look at the highlights of season 2, and the latest news on the anime.

In case you’d like to watch along, you can find the embed of the show below, alongside a brand new TV commercial showing a few scenes.