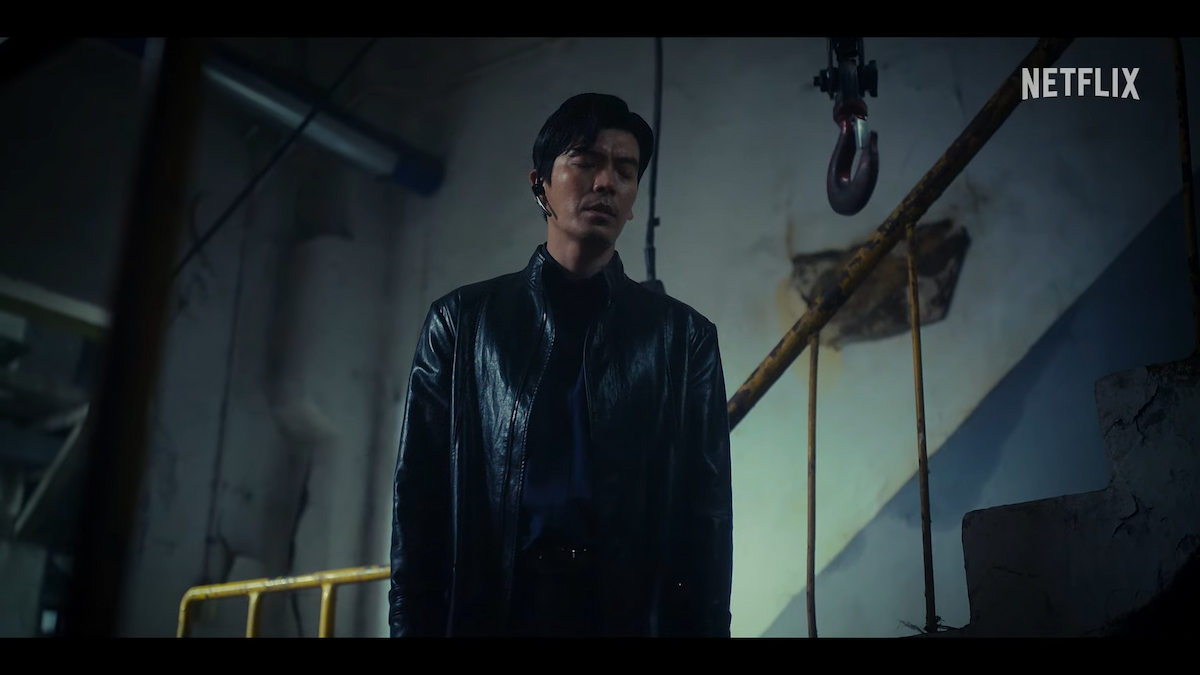 It’s been about three months since the first six episodes of Money Heist: Korea – Joint Economic Area were released on Netflix taking the previously Spanish series into a new country and culture as a quasi-continuation/remake. Sadly the clip lacks a release date for the second part of season one.

The new clip features a pretty tense fight as a character is chased by men he never had a chance of escaping or overpowering. You can find the clip below, it’s not much, only a little under three minutes. If you’ve been looking for a reason to binge the first part of Money Heist: Korea – Joint Economic Area, this clip is pretty compelling.

Money Heist: Korea – Joint Economic Area was first released on Netflix in June of this year with only six episodes.

IMDb describes the series as:

A genius strategist and his talented crew composed of top-class thieves attempting to pull off an unprecedented heist in the Korean Peninsula. The story portrays unexpected twists and turns as the crew stage a hostage while facing inexplicable challenges. All eyes are focused on the background and definition behind the title Joint Economic Area.

There’s been a good bit of news coming out of Netflix lately. Next month will be the premiere of their new anime Romantic Killer, and we got to see a trailer for it this week. Also in other huge news, the third season of The Witcher finally wrapped up filming earlier this month.