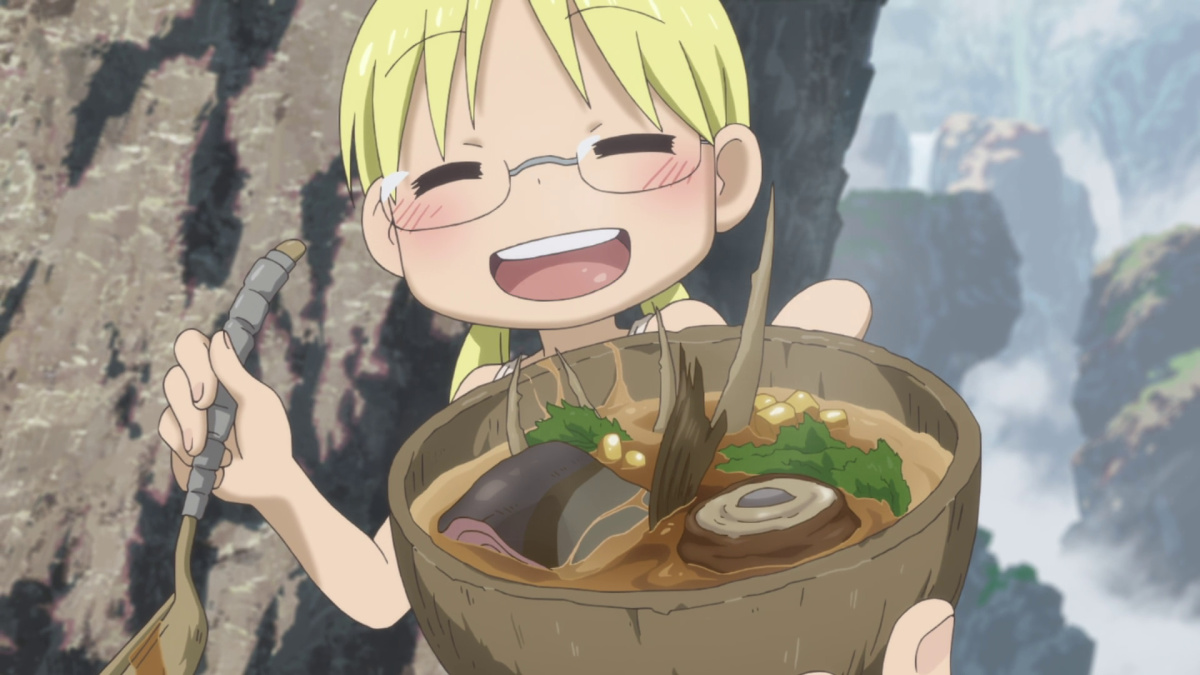 Though it may come off as more of an RPG in its earlier sections, Made in Abyss Binary Star Falling Into Darkness leans hard into its survival elements as the game goes on. Buying new items and supplies will become harder and harder to do, making it paramount that you know how to create new supplies using what’s around you. To that end, we’ve created this Made in Abyss Binary Star Crafting guide to walk you through everything from gathering supplies to cooking and making weapons.

How to Craft Items in Made in Abyss Binary Star

To start, it’s best to go over the basics of crafting in Made in Abyss Binary Star.

As you explore the different areas that make up each Layer of the Abyss, you’ll find a variety of items you can harvest, excavate or scavenge. These items will typically be denoted by a glow or sparkle, though dead Primeval creatures will appear greyed out when they have items that can be harvested from them. These resource points will likewise have a button prompt appear above them once you get close to them.

After you have materials, you can then create new items from the Crafting Menu. This can be accessed by pressing the touchpad on PlayStation controllers or the Tab button on PC. Once there, you’ll have five different options for crafting to choose between.

How to Cook Food and Make New Dishes

The first type of crafting you can do in Made in Abyss Binary Star is cooking and making Meals. This is typically done with herbs and spices you’ve gathered, as well as with the meats and remains you can harvest from defeated Primeval Creatures. The items you create from this menu will make up the bulk of your crafting, as Hunger is a constant concern and status you’ll need to deal with.

Fortunately, making dishes and cooking food is simple. All you need to do is scroll down to the dish you have the materials to make and select it. The materials needed to make it will then be automatically removed from your inventory, and the completed dish will be added to your Items menu. If it’s a meal you currently have hot-keyed, though, it will instead be added directly to your hot-key menu.

How to Make Weapons, Ammunition, & Other Items

The process for crafting weapons, ammunition, and other items in Made in Abyss Binary Star will play out in much the same way. The only difference will be that you’ll need a different array of items for their creation, such as Hard Stone, Poison Plants, or Insect Carapaces.

Once you have these materials, all you need to do is click your way over to the appropriate tab for what you want to create, whether that’s a weapon, a piece of equipment, or ammunition for projectile weapons. Once you’re on the correct tab, cycle down toward the item you’d like to make and then select it. So long as you have all of the materials needed to make the item, it will be created automatically and then be added to your items or hot-key menu the same as a Meal would be.

Past that, the last element of crafting in Made in Abyss Binary Star that you need to be aware of is how to unlock new recipes.

Much like in any other game, recipes allow you to create bigger and better items. They can typically be gained either by unlocking new Recipe tiers in the Skills menu or by completing side quests for characters like the shop owners in Orth.

In particular, you’ll want to unlock the ones related to the Skills as quickly as possible. Most of these are far easier to make repeatedly than those unlocked through quests, and they’ll keep you flush with good weapons, food, and other supplies. Likewise, all of them require only one Skill point to unlock, meaning you can unlock all of them with only a handful of level-ups and the appropriate Whistle rank needed for their tier.

To that end, focus on completing main story quests that increase your Whistle rank. This will allow you to unlock new tiers of Recipes faster and otherwise keep you from being limited to a select number of items you can craft. They should likewise provide you with the experience needed for a majority of your level-ups, ensuring you have the necessary skill points to unlock them.

Hopefully this Made in Abyss Binary Star Crafting guide helped give you a better idea of how this integral mechanics works. For more on the game, check out any of the related articles down below. we’ve also got plenty of other guides you can check out too, including ones on how to farm Rare Relics and whether or not you can stop the Curse of the Abyss.

Related Posts
Comments
Continue Reading
Related Topics:crafting, Guides, How to, Made in Abyss, Made in Abyss: Binary Star Falling into Darkness., recipes