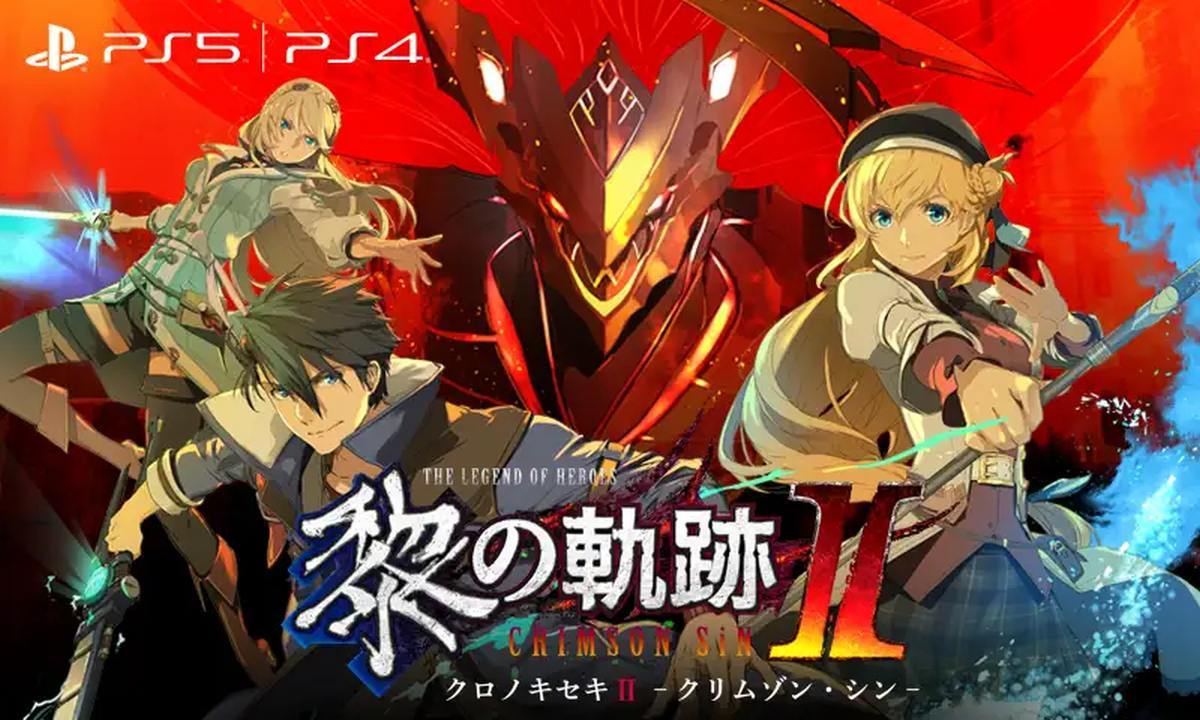 This time around it’s an extensive video over three minutes and a half-long. It’s also really epic, focusing on the large cast of characters and on hard-hitting cutscenes.

Unfortunately, like previous trailers with English subtitles released by Clouded Leopard, this is no indication of an upcoming English localization.

The publisher has the license to localize the latest games of the beloved Trails series for the Asian market in Traditional Chinese and Korean, but not in English.

The publisher is going to release the game for PS5 and PS4 on October 27, 2022, but western fans are still going to be left behind, unless they happen to understand Chinese or Korean.

That being said, since English is still spoken by many in certain Asian territories, Clouded Leopard also released the trailer in English (as they did with another a few months ago and one more recently), and you can enjoy it below, as long as you can find this cruel tease enjoyable, considering that we’re most likely not going to play the game English for a long while.

Incidentally, the same English trailer deal was done the same back in May for The Legend of Heroes: Kuro no Kiseki.

The Legend of Heroes: Kuro no Kiseki II – Crimson Sin will launch in Japan for PS5 and PS4 on September 29. If you’d like to see more, you can enjoy more recent gameplay and an English trailer that unfortunately doesn’t indicate an English localization for now, the latest trailer from Japan, another in English, a gallery showing more characters, and another showing even more.

At the moment, this highly-anticipated JRPG has not been announced for the west and the same goes for The Legend of Heroes: Kuro no Kiseki.