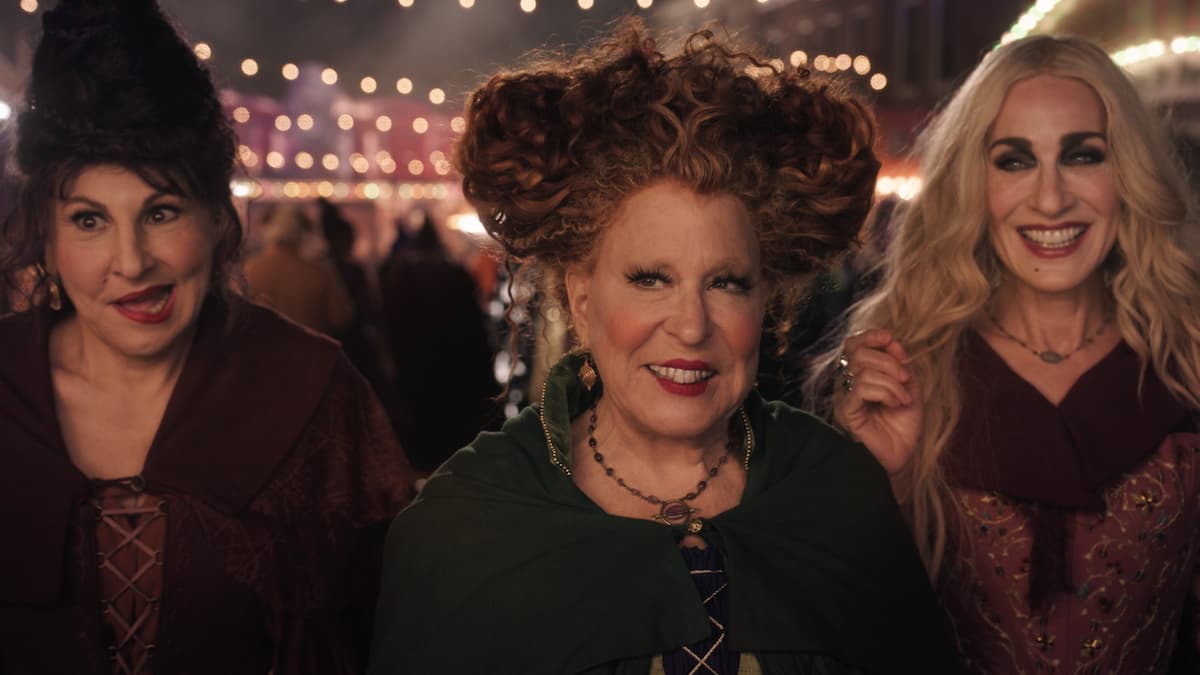 Hocus Pocus 2, the sequel to the cult classic movie Hocus Pocus, has just started streaming on Disney+. However, just because this sequel was only released today doesn’t mean it is too early to talk about a third movie, which Hocus Pocus 2 clearly sets up. So, this is your guide on whether or not there will be a Hocus Pocus 3 and how Hocus Pocus 2 has set up a potential sequel.

Will There Be a Hocus Pocus 3?

First of all, there has been no confirmation on whether or not there are plans to do a Hocus Pocus 3. Nevertheless, the writers of Hocus Pocus 2 undoubtedly have ideas on what to do if there will be a third film, given that there are a few things in the sequel that set up a potential third movie.

A clear way that Hocus Pocus 3 may do this is instead of having the Sanderson Sisters be the main villain; the film will instead have the enigmatic Mother Witch, who was portrayed by Hannah Waddingham in the sequel’s opening, as the antagonist. This is further evidenced by how in the opening, it is shown that she transforms into a crow, and there was indeed a crow in the final moments of Hocus Pocus 2, hinting that she is still around. Not to mention, Winifred gets a bit of redemption in the movie’s climax, so it would make her character arc pointless if she reverted to being a full-on villain again.

Perhaps Hocus Pocus 3 will explore the Sanderson Sisters being pulled in two different directions, one towards Becca, Izzy, and Cassie, and the other towards the woman who gave them their powers. It could be an exciting way to take the next movie.

Although, some may wonder how the Sanderson Sisters will ever come back, given that they die again at the end of the movie due to Winifred’s greed. Well, you may have missed it, but there is a post-credit scene that could be the explanation your looking for. It is in this scene that we see that there is yet another black flame candle, one that could be used by either Becca and her “sisters” or the Mother Witch in order to help bring back the witchy sisters.

That is everything you need to know when it comes to whether or not there will be a Hocus Pocus 3 and how Hocus Pocus 2 sets up a potential sequel. Keep an eye on Twinfinite for even more Hocus Pocus coverage, with some of said coverage even linked down below.